Cavalcade of Assholes has a nice ring to it.

This bitter HS debate club nerd is relentless in his drive to destroy American liberal democracy and a smoothly functioning government. Without a doubt, Gingrich was and continues to be one of the most toxic figures in this country’s politics.

I will never understand why Ava DuVernay asked him to be in 13th. 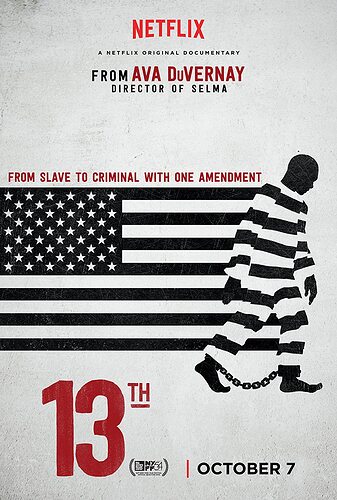 13th: Directed by Ava DuVernay. With Melina Abdullah, Michelle Alexander, Cory Booker, Dolores Canales. An in-depth look at the prison system in the United States and how it reveals the nation's history of racial inequality.

In fairness, creating and supporting ad campaigns are a fair sight from armed insurrection or directly inciting it. 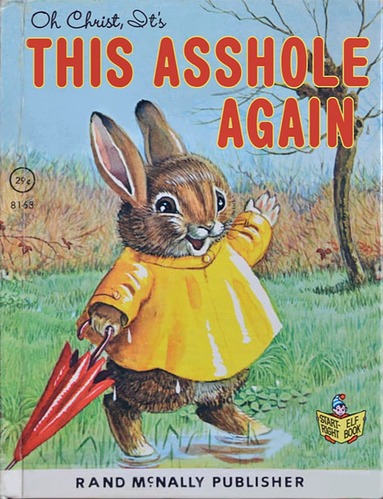 He was briefly a professor of history and geography at the University of West Georgia in the 1970s, so he’s one of the most high-profile names in American government who can lay some kind of claim as a “historian.” Of course he’s long since proven he is more than happy to distort and misrepresent historical events in the service of his hateful partisan agenda.

Also FWIW at the time he joined the faculty the university had only been allowing Black students to study there for less than seven years.

Someone fomenting even what they hope to be a bloodless revolution that overthrows democracy is still likely guilty of treason. We’ve seen trump supporters when “anger is aroused” . They are not peaceable.

creating and supporting ad campaigns are a fair sight from armed insurrection or directly inciting it.

No, not very far at all. Ads specifically and purposefully designed to incite armed or unarmed insurrection, however indirectly, are part and parcel of the same thing.

“We’d like there to be some sort of protest or insurrection to overturn this election result. Obviously we don’t want to actually get our hands dirty so let’s just make some ads aimed at persuading others that this is so outrageous that some of them might decide they do want to get their hands dirty. Ok?”

Ads = propaganda to illicit action.
“…new verifiable information the American people have never seen before…”. I find this either delusional or extremely extremely telling of deceitful purpose. Either way…

Gingrich might have been the most destructive force in modern American politics and that’s saying a lot.

I think a group of assholes would be an avalanche. One is a problem but bad shit goes down when too many get together.

ETA: They’re also made from snowflakes.

Avalanche of assholes works for me too.

The problem is they’ll probably celebrate that like they did with the Basket of Deplorables.