Then the Girl Scouts said that the girls were not supposed to go door to door in the neighborhood, could sell online, and only were to target people they know. It became a way for the parents to take the kids’ cookie sheets to work and sell to their colleagues.

The only good thing left was that the only place to get Girl Scout cookies was from actual Girl Scouts. Then they licensed the flavors to cookie mixes and flavorings. Now it will be cereals.

But the Girl Scouts will still mandate that each troop sell a certain number of cookies on top of what the national sells in the stores.

and only were to target people they know.

I can only assume you’ve never been to a supermarket in America?

My local state fair was selling deep-fried Girl Scout Cookies this year. I can only hope the proceeds went to a good cause.

And we wonder why Americans are so fat?

And we wonder why Americans are so fat?

…because sweetened breakfast cereal isn’t sold anywhere else in the world. Right.

I can only assume you don’t have a Girl Scout in the family. Cookie sales come in two parts, with the first consisting of the girls selling on their own in a competition to see which girl can sell the most boxes of cookies. This is the part I was talking about.

The sales you see at the grocery stores come after the individual sales are done, and are called booth sales. The credit for the boxes sold are split up among the girls there, and have at least two adult troop leaders overseeing the process.

… Welp. I guess I’m taking a trip across the border this January.

That does not leave a great many breakfast options

Ahh, “Limited Edition” – it will never be available where you expect, and once you have developed a fondness for it, you will never be able to find it again.

(RIP Pumpkin Spice Mini-Wheats; you were too beautiful for this world.)

@Boundegar @nathanrudy - Stop being so reasonable! This is the internet. If someone doesn’t Godwin, how will we know who was really wrong? 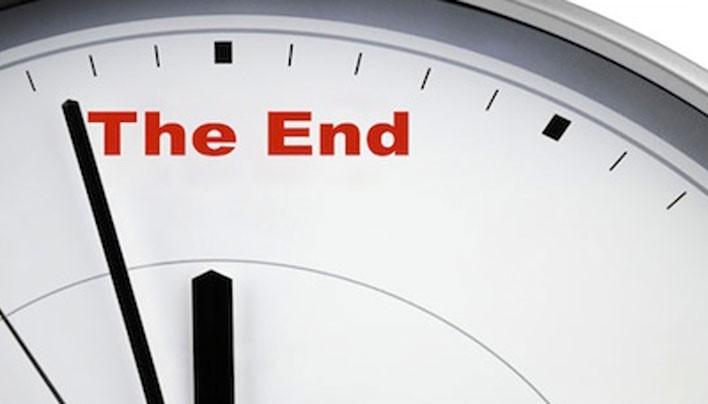 …because sweetened breakfast cereal isn’t sold anywhere else in the world. Right.

A better comparison would be actual cereals like Krave, a UK breakfast cereal that’s literally little puffs filled with chocolate. Sure, the US has had cereals like Cookie Crisp for many years, but we most definitely don’t have a monopoly on sugary breakfasts.

but we most definitely don’t have a monopoly on sugary breakfasts.