God tells Jim Bakker that Trump is going to win

God tells Jim Bakker that Trump is going to win 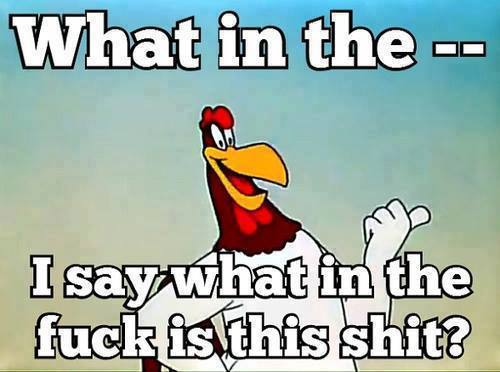 Why would god want Trump to win?

Well, if someone would know, it’s God.*

Any word on if we still should keep buying buckets of food?

Five Things You Should Know About Jim Bakker Food: Year and a Half for You -...

Read more about the five things you need to know about the Jim Bakker food storage product "the Year For You and Half Year Bonus Too."

Because of the End Times, of course. Don’t you know about the Bible and the return of Jesus?

The snake oil saleswoman who was “shaken” is telling the truth, but the shaking took place when she was a baby.

Trump will site this as proof of election tampering when he loses. Something along the lines of:

“I was already told I won by God so when I saw the results, I knew that God can’t be wrong, so someone must have cheated bigly.”

because god is contractually bound not to use the proved and tested way to destroy mankind again?

Jim breaks a couple commandments for that endorsement:

edit: Actually, most of the time that he opens his mouth - an attribute he shares with Trump

I think God just likes to fuck with that guy. He previously told Bakker to expect an earth-shattering cataclysm around September 13 of last year. Imagine how embarrassing it must have been for Bakker when he found out that he’d urged all his viewers to purchase his personal line of pre-packaged survival foods for nothing.

A sadly underutilized phrase. It just rolls off the tongue.

##God tells Jim Bakker that Trump is going to win 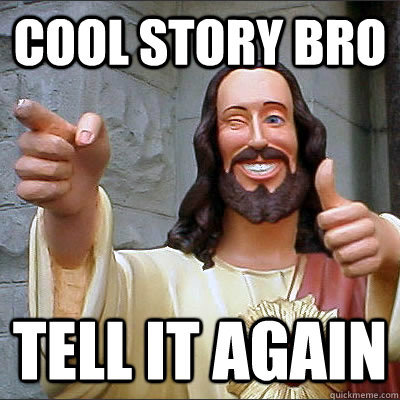 Because of the End Times, of course.

I have a bad feeling that explains a lot of Trump’s supporters.

God is just full of things to say:

Televangelist Jim Bakker is getting increasingly vague messages from God. Or he's running out of stuff to make up. 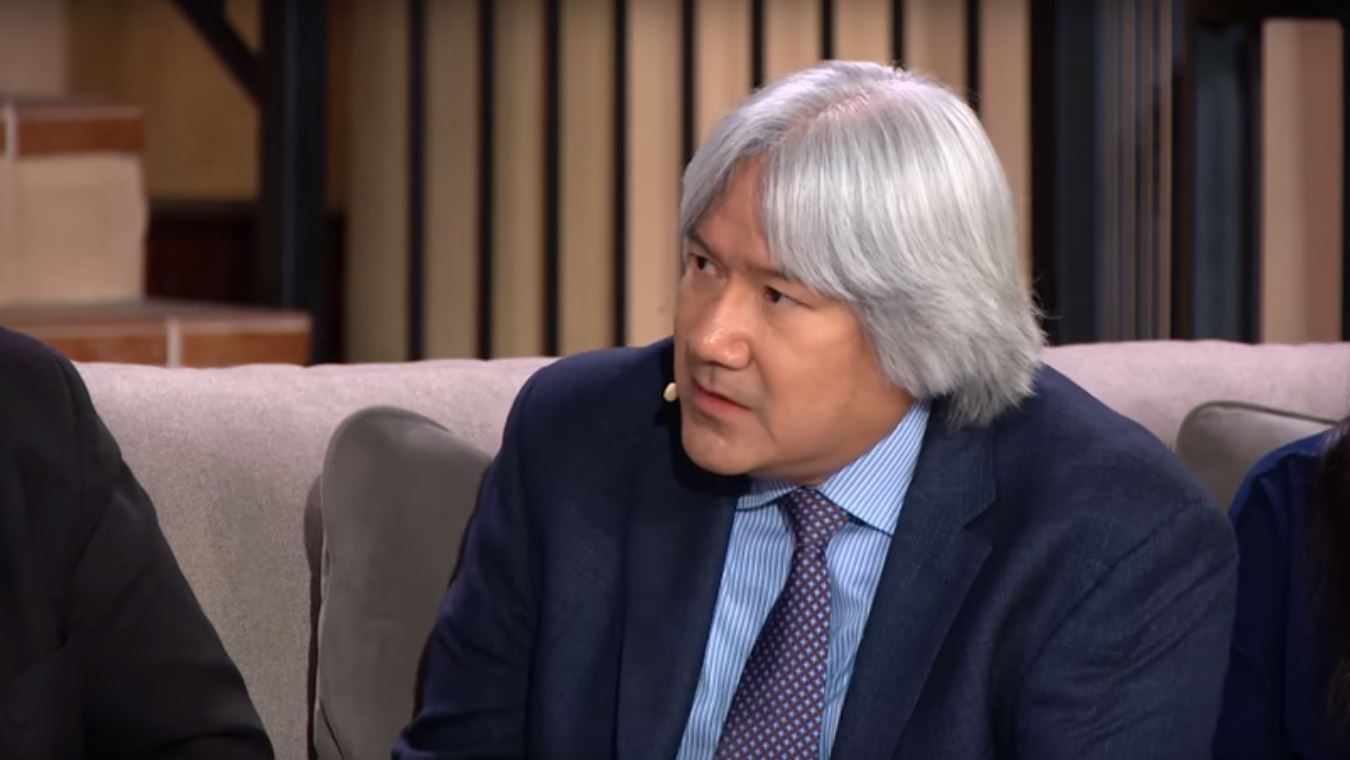 "He wants you to know that, right now, He's doing it in a controlled way ..." Enough reading of the Old Testament and GOP primary nominees’ statements reveals God to be the Untrolled Troll.

Why would god want Trump to win?

Maybe God’s just afraid Trump’s shock troops will burn down more of His houses if He doesn’t endorse him.

Maybe God’s just afraid Trump’s shock troops will burn down more of His houses if He doesn’t endorse him. 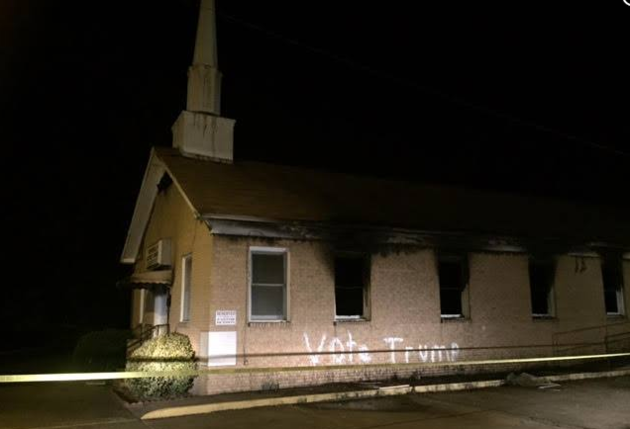 It’s the writing on the wall!