Watch: Jim Bakker says people against Trump are "the spirit of the antichrist"

I think it’s compulsory that Vic Berger’s re-edit of Jim Bakker’s bucket pitch needs to be posted anytime his show is mentioned. 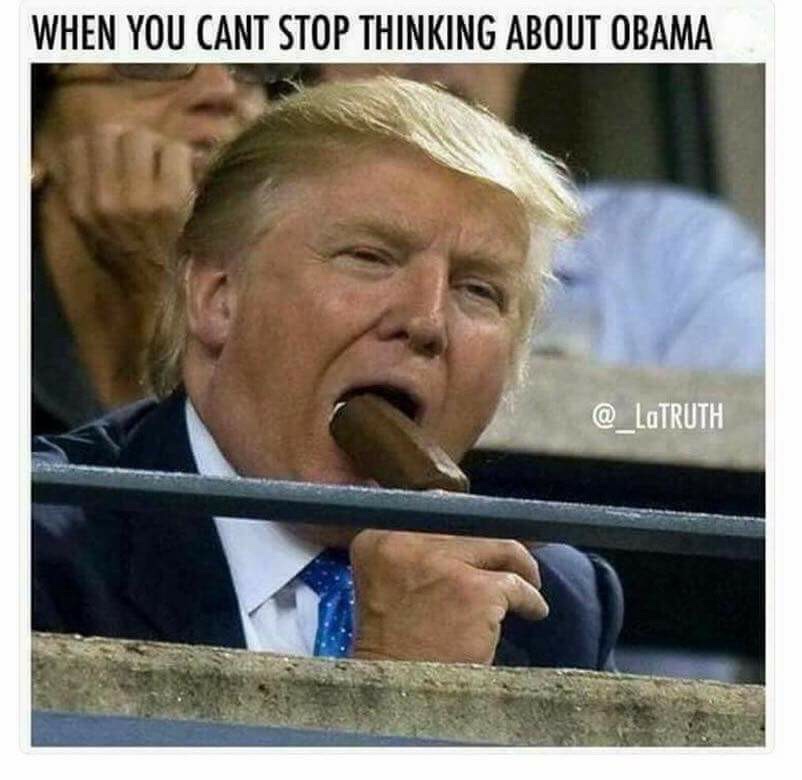 Isn’t there a line in The Beatitudes about “blessed are those that grabbeth by the pussy, for they shall be exalted”?

And here’s that paragon of Christianity, Jerry Falwell talking about the great things Trump has done…

“I do not believe that any president in our lifetimes has done so much that has benefited the Christian community in such a short time span than Donald Trump,”

“He bombed those in the Middle East who were persecuting and killing Christians," In the New Testament, the Four Horsemen of the Apocalypse include one seated on a white horse and one on a pale horse – the "white" horse carried the rider Conquest (traditionally, Pestilence) while the "pale" horse carried the rider Death. However, the Greek word chloros, translated as pale, is often interpreted as sickly green or ashen grey rather than white. Later in the Book of Revelation, Christ rides a white horse out of heaven at the head of the armies of heaven to judge and make w Two Chr...

Well at least this guy knows who his market is. Racist, homophobic, Christian fanatics, whom believe the world is coming to an end, but they can prolong their survival through the purchase of buckets of freeze-dried corn and peas. Imagine surviving a nuclear holocaust and all you have to eat is buckets full of those little kernels of corn from the Cup Noodles.

Isn’t there a line in The Beatitudes about “blessed are those that grabbeth by the pussy, for they shall be exalted”?

This clown, and every fuckwit like him, is completely full of shit. That’s my spiritual diagnosis. And I’m qualified, because I have a degree in Divinity!

Why the hell are so many American religious leaders serpents and spawn of vipers?

“He bombed those in the Middle East who were persecuting and killing Christians,"

Now I’m imagining a MOAB with the name “The Other Cheek” stenciled on the side.

I can see where Bakker would feel a certain affinity with a philandering TV confidence artist who pretends to be a Christian while talking lightly about nukes flying; especially now that he’s gulling frightened elderly evangelicals into giving him “donations” of $400 “or more” (plus shipping) for his Jeebus-approved apoco-buckets.

I wonder what percentage of those over-priced buckets of nutri-glop he sells to his Xtianist prepper marks is sawdust. It has to be at least 5%.

One of the greatest recurring ironies for me when it comes to Christians is how many act exactly like the Pharisees did. They pray out loud in public, they extol the virtues of their faith, they condemn others as if they’re fit to judge, and they hoard wealth like that’s god’s blessing to them. I haven’t read the bible since I was a teenager, but I remember prohibitions against all that.

Once President Pence is installed, we will be a de facto Christian theocracy, with the Pharisees in charge.

But now I find this little tiny sparsely sourced footnote:

image.png741×304 30.2 KB
Evangelicals have apparently broken away from Christianity entirely and decided to paint the horsemen as whatever the fuck they want.
13 Likes
generic_name May 15, 2017, 7:16pm #18

You cannot serve God and potato soup Mammon both.

I’d be firing up the BBQ and triaging those Ark animals on day 1.

I’d be firing up the BBQ and triaging those Ark animals on day 1.