Any port in a storm. 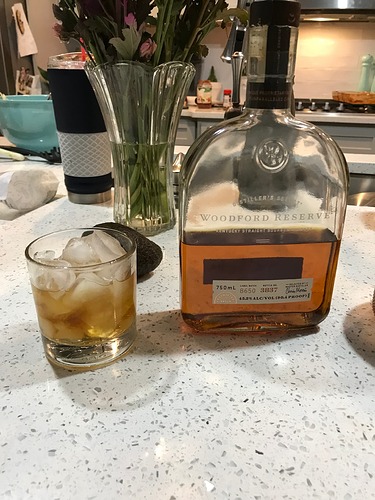 (Clearly a missed punny opportunity to have a photo of a Château Latour, would that I could afford one)

First grape tomatoes of the year from the garden: 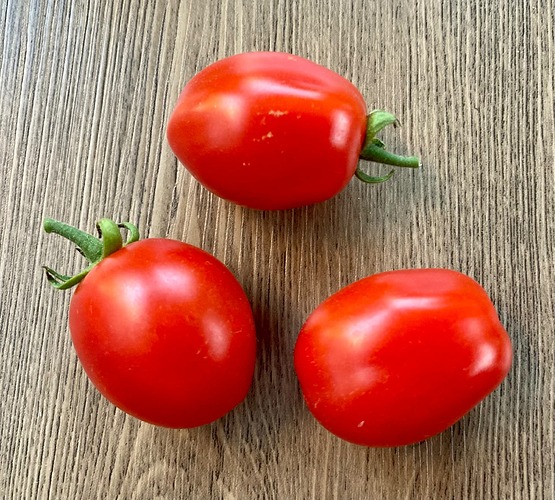 I have been surprised that these little tomatoes ( we get at a Sunday farmers market) taste
so “ tomatoey”.

A warning, then: at least in northern Indiana, we had lots of warm days, but also lots of deluge from rain storms during the late spring/early summer, and as a result, tomatoes are nice and big as usual, but still hard and green. Apparently there’s not much we can do at this point except make sure to NOT water and hope. Apparently the heat and water one-two punch are a bad combination for tomatoes. 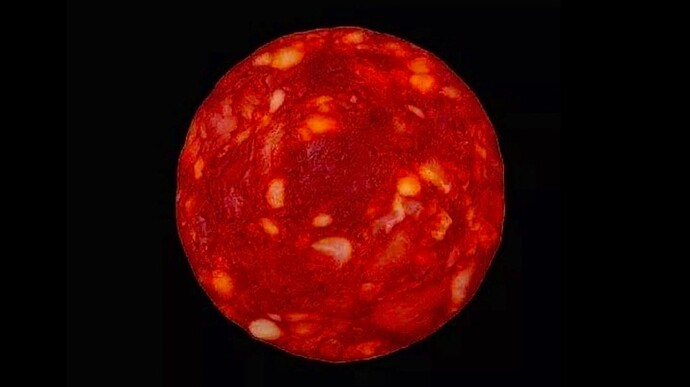 Étienne Klein’s tweet was liked and retweeted thousands of times before he revealed he was trolling and the photo showed a slice of sausage, not Proxima Centauri. 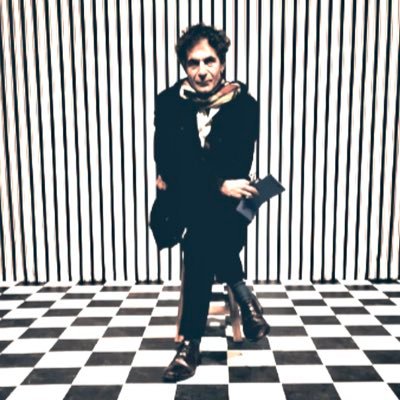 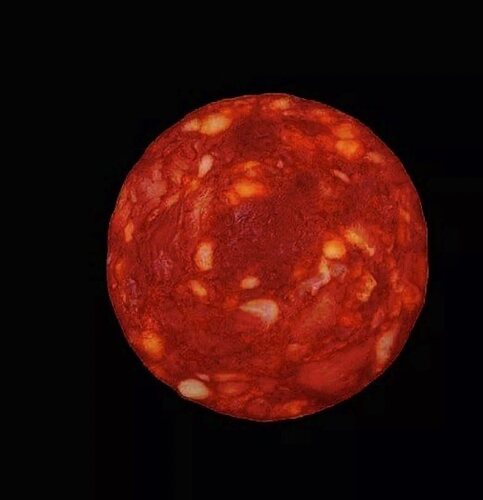 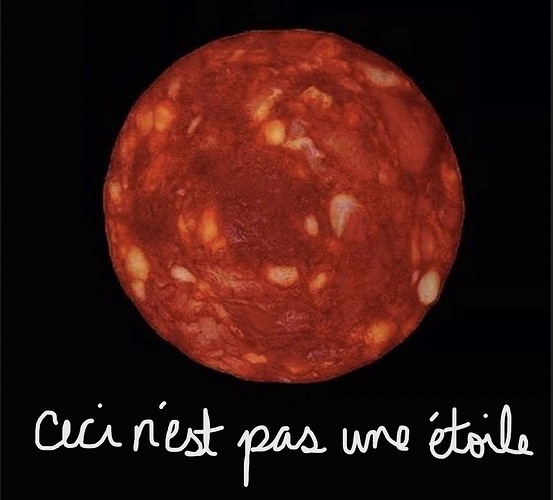 Look I found a whole Universe of these type of stars! 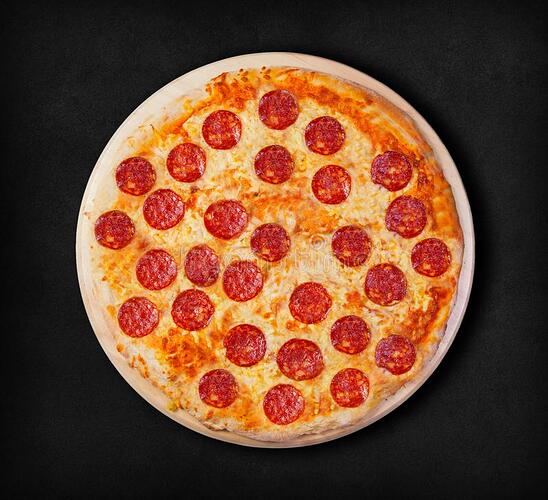 Or, to parallel the original artwork, might it say, rather, ce n’est pas une tranche de saucisse ?

You’re right. I was taking it to the next level. To another galaxy, some might say

I was taking it to the next level. To another galaxy, some might say

Yes—it’s better the way you did it

My mind’s habitual comparing-things-to-what’s-already-stored-in-my-brain mechanism went into overdrive there for a minute. Sorry! 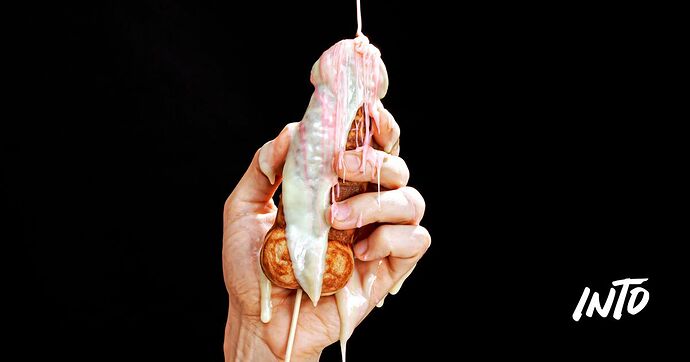 Sometimes, you crave something sweet. Austin Allan knows this and is ready to satisfy your craving with his bakery Sugar Wood. The new NYC-located bakery (on 157 Prince Street) is offering up NSFW waffles that are sure to leave you in a good mood....

I live in San Francisco. This does not surprise me. Except that it was not here. 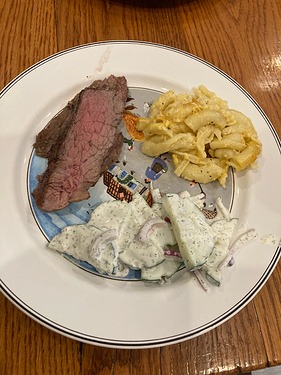 Hatch chile time. My spouse will remove the skins on these and the ones in the other two containers.Then freeze them in meal-sized batches. They’ll be used all year for salsa, soup, tacos, enchiladas, and super yum scratch-made hatch mac & cheese. Plus anything else he feels like. Because he is the cook.
Forgot the pic 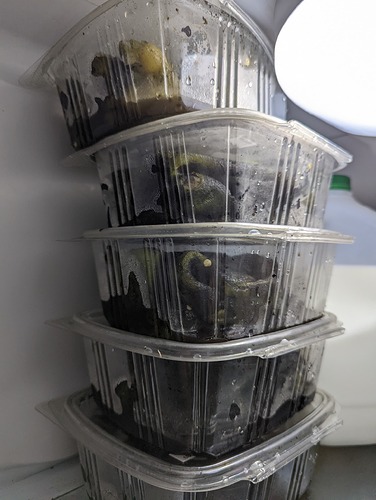 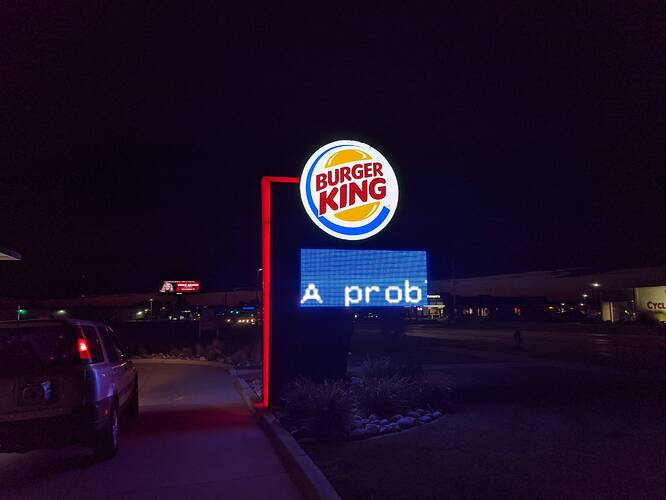 Have it your way – whether you want it or not

Burger King has just served spam to many of its customers, who have complained they received an emailed receipt to advise them of a non-existent order for no food.

Our team has grilled Burger King about the situation to learn how the spam came to be served and, critically, if a security compromise was the cause.

We will update this story if we receive a substantive reply.

Let me know when they’ve been adequately flamed.