His tweet is a day old, it’s not up by mistake. He’s deliberately maintaining the disinformation.

Our leadership has convened after a conference call with a professional disaster relief organizer. We just planned for the next 24 hours.

We will be contacting organizations and mobilizing internally within DSA in our chapter and in between chapters.

If you would like to help, please donate at houstonDSA.org/donate We must lead by example, for a society we wish to have. 🌹 https://t.co/L72n6dJYsn 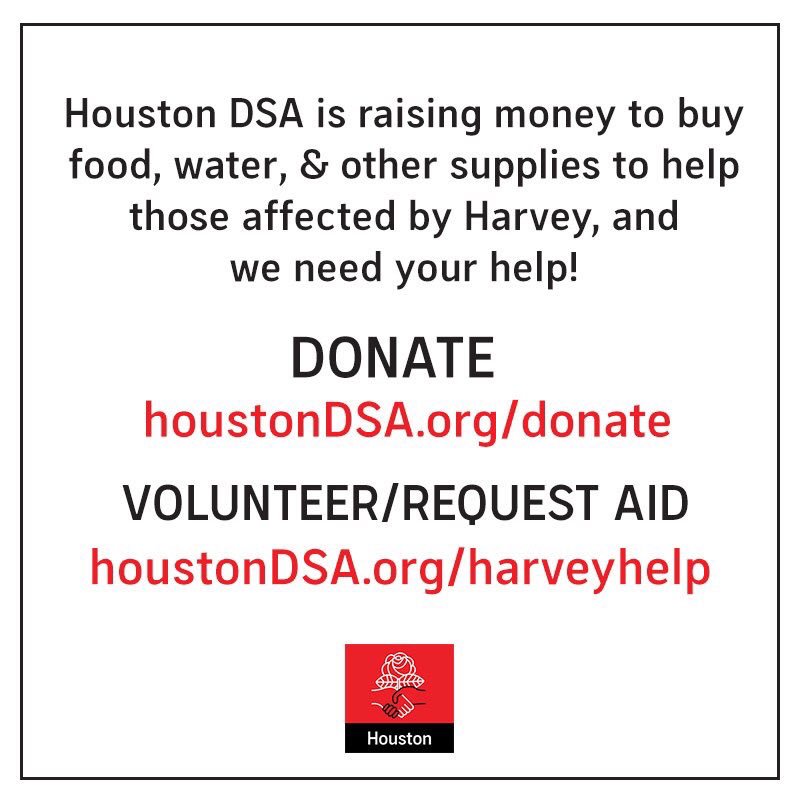 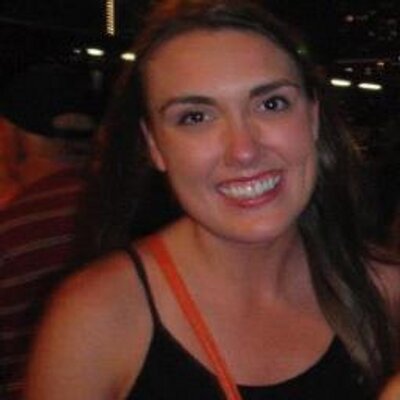 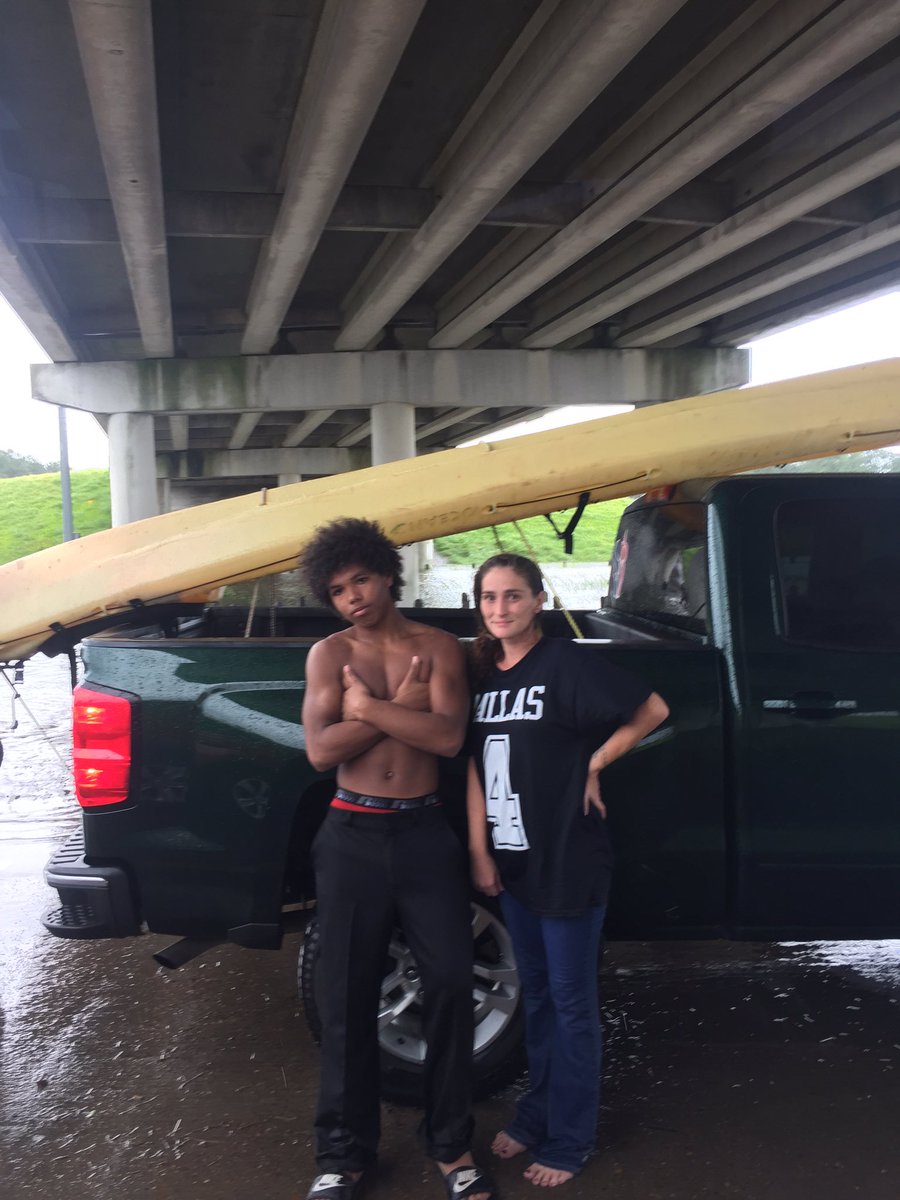 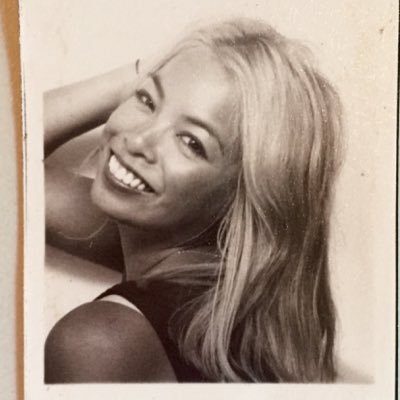 The Texas Diaper Bank fills in a HUGE gap of service during disaster relief: texasdiaperbank.org

The SPCA of Texas is saving & rehoming our animal friends: spca.org/news_hurricane…

Portlight is a local grassroots organization that provides disaster aid to the disabled specifically: portlight.org/home.html

The Coalition for the Homeless is an umbrella organization coordinating shelters and orgs across the city: homelesshouston.org/take-action/do…
3 Likes
Gutierrez August 27, 2017, 7:52pm #25

Glad to hear you’re alright. All we’ve had is street flooding so far. Nothing up in the house. Those tornado alarms were going off every half hour last night.

I keep checking with my ex in Houston via text; so far, no major damage right where he is, either.

i’m about 3 hours north of houston and we’ve had only an inch of rain so far.

Everyone I know is safe, if only for now. I’ve had a few friends that were evacuated by boat to a safe area.

I’m in a post-Allison development that is on relatively high ground. Outside the occasional tornado warning this is just extremely boring and that is about it.

That is the America I believe in. They are the regular people who make it great.

What about those too poor to evacuate?

Outside the occasional tornado warning this is just extremely boring and that is about it.

Someone should have done an Uber Canoe app.

HISTORIC rainfall in Houston, and all over Texas. Floods are unprecedented, and more rain coming. Spirit of the people is incredible.Thanks!

Are buses made available when evacuations become mandatory? If not, how do people without cars evacuate? Wouldn’t mass transport be preferable to individual vehicles anyway, in order to smooth out traffic flow?

I think that’s actually his idea of being supportive.

Apologies for replying to myself, but I think I’ve just found the answer to half my question. (would be very happy to hear thoughts from happy mutants in the area).

"Officials later reported more than 100 deaths connected to Hurricane Rita — and at least 60 of those deaths were linked the evacuation itself, according to a 2006 report to the Texas House of Representatives.

Dozens were injured or died of heat stroke waiting in traffic for nearly a full day. Fights broke out on clogged highways. A charter bus carrying people from a nursing home exploded on the side of Interstate 45, killing 24 people inside." As Harvey submerges Houston, local officials defend their calls not to evacuate

Trying to claim credit for what the DSA etc are doing.