Because he’s the kind of guy who would be the life of the party when traveling in Mexico according to teenagers… hahaha that’s the biggest load of horseshit in heard in a while.

This WaPo article is a fun summary of the events.

It mentions that an airlines reporter confirmed with a source at United Airlines that Cruz was originally booked for a Saturday return: 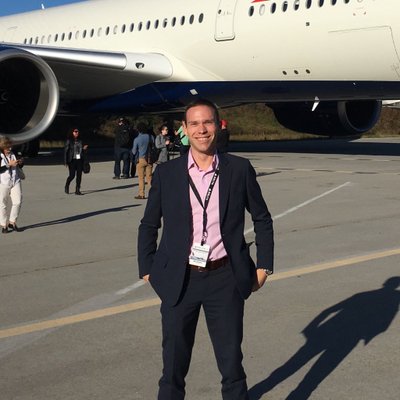 Spoke to a source at United Airlines, Senator Ted Cruz rebooked his flight back to Houston from Cancun for this afternoon at around 6 a.m. today (Thursday). He was originally scheduled to return on Saturday. twitter.com/kpottermn/stat…

And just like that, Ted (Rafael) Cruz seems to be on his way back to Texas. "CRU, R." is on the upgrade list on this afternoon's flight from Cancun to Houston. He was on the list on yesterday afternoon's flight down to Cancun, too. https://t.co/4SJano1zb3

Nice scoop, but a bit alarming that a journalist could get that kind of private info from an airline. Everyone seemed willing to open up on this story just for the pleasure of dumping on Cruz.

First to post, but we all knew it when we first heard it.

That’s called “investigative journalism.” And if they couldn’t get that kind of private info, we’d never know what deeply troublesome stuff our politicians are getting up to. While in this case Cruz’s actions aren’t actively harming anyone, it certainly speaks plainly to the mindset of the GQP. “We don’t have to suffer, but the rest of you should for the good of our economy and freedoms.” Perfectly appropriate to dig that info up and present it to the public. 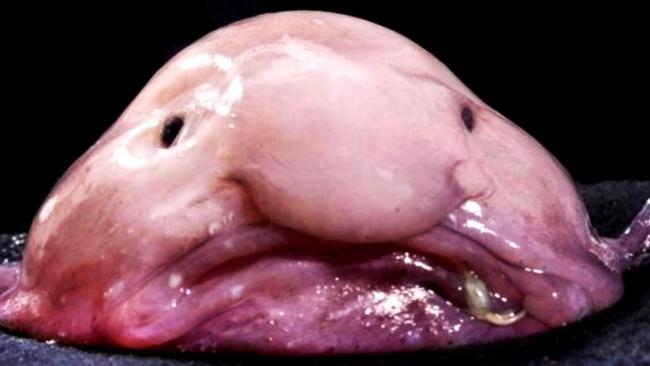 The poor guy’s been away from the sea too long. He’s like the Little Mermaid if she were repulsive in every way.

Everyone seemed willing to open up on this story just for the pleasure of dumping on Cruz.

Even airline workers know that he’s about as pleasant as a bag of slugs.

A Compendium of People Who Hate Ted Cruz’s Guts. And this is four+ years old.

You can buy the pint glass: 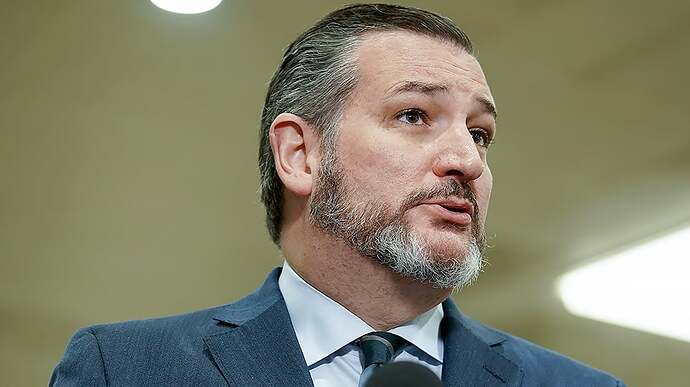 Between aiding an insurrection against the US government and ditching his constituents during a crisis, I’d say this craven pandering asshole has pretty poor judgement. Probably shouldn’t be a senator… or dog catcher… or fry cook.

“It was not my intention for [the trip] to be understood as… somehow diminishing the suffering and hardship other Texans had experienced,” he said.

“It was just never my intention to in any way, shape or form to share in that suffering. I am Very Important Person, and not a peon like you pleebs!”

Between aiding an insurrection against the US government

but i’ll take it.

The text messages came directly from someone who is close enough to be part of a private group chat. That neighbour is someone that Heidi Cruz might have considered a close friend. The backstabbing politics of suburban parents can be ruthless, and seems to be more effective than real politics.

When he was leaving the Cancun airport, and before this story broke, some people noticed that there was a Ritz Carlton employee standing next to him (maybe a driver). Perhaps one of the inevitable frenemies on Heidi “Marie Antoinette” Cruz’s exclusive little group text saw it and figured the cat was out of the bag already.

I don’t know if Texas GOP voters will react badly enough to Ted’s arrogant stupidity to kick him out of office (probably not) but I like to think that his daughters are disgusted by his trying to use them as human shields in such a publicly humiliating manner.

"Anyone can or want to leave for the week? We may go to Cancun…”

Arguably showing even less concern for Covid transmission than the White House, and that’s saying something.

The backstabbing politics of suburban parents

It could also be that the person who leaked the texts was actually pissed off at the utter callousness of the Cruz family taking a trip in the middle of a state-wide emergency, where people were in real danger, given that he is their senator…

Also speaks to how popular the Cruz’s are with those close enough to be considered “friends.”

Seeing the pandemic recede to being a non-issue in this media narrative certainly bodes well for our political will to defeat the coming variants.

Here we find a “Texas Weasel” it it’s natural habitat… a big pile of bullshit.

Or, in short, everyone hates Ted Cruz.