How a sex researcher and a cosplaying 3D printing specialist created an open source, orgasm-measuring butt-plug

Cura has an option to generate an inverse cavity version of a model so you can 3D print a mold. Then you can cast one (or several) out of whatever material you’d like, such as medical grade silicone.

I bet her order of 20 butt plugs made it all the way to Bezos’ inbox. He probably stocked up on rectal thermometers: 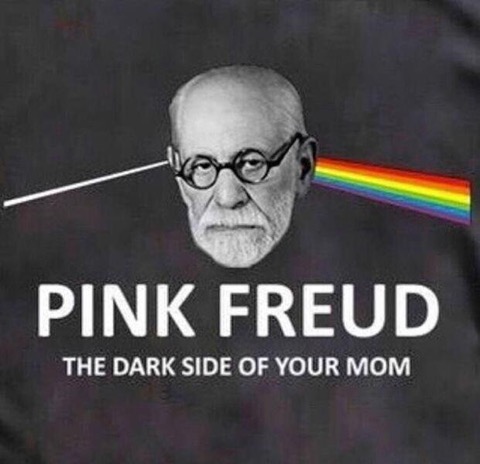 These things will make great stocking stuffers for those folks who have everything. Well, stockings or whatever…Also are they a one size fits all kind of thing?

All too soon, pseudo-whores and -gigolos will be 3D-printed all over the world. Sex-bots with minimal brains (maybe Raspberry Pi types) and pervo programming. Contortionists. Odd genitalia. Odder actions. You may want a toothless version because oral.

Those 'bots will be the downfall of civilization. No loss.

The printer itself might be more problematic - apparently the hot ends can have a variety of non-food-safe materials in them that could contaminate the final product.

You’re correct about this. The part that abrades the most is the printer nozzle. Using ruby nozzle would greatly reduce possibility of contamination: 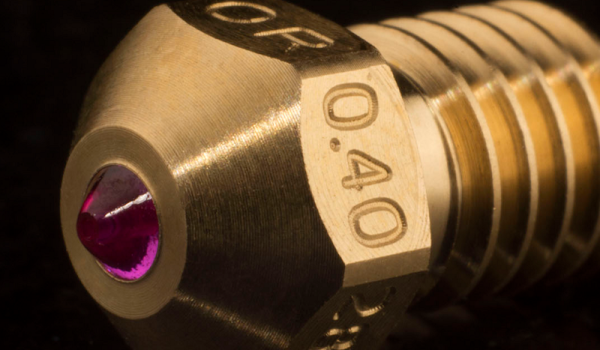 Watching a 3D printer work always reminds us of watching a baker decorate a cake. Gooey icing squeezes out of a nozzle and makes interesting shapes and designs. While hot plastic doesn’t tast…

Apparently there’s also a stainless steel nozzle used by at least one printer designed with this in mind as well.

As soon as I read that, words like ‘fracture’, ‘shatter’, and ‘shards’ came to mind… shudder

As soon as I read that, words like ‘fracture’, ‘shatter’, and ‘shards’ came to mind… shudder

They’re pretty thick and rather heavy solid pieces of Pyrex (like heavy-duty casserole dishes are made of). If you did something like throw it against concrete you could probably break it. There’s few things I hate more than broken glass (to the extent that I have kevlar gloves just in case I have to clean up broken glass), and I’ve never had the slightest concern one of Healy’s toys would break.

Good to know, should I ever feel the urge!

Kevlar gloves - hmm, that’s a good idea, I too am not a fan of cleaning up after breakages.

Kevlar gloves - hmm, that’s a good idea, I too am not a fan of cleaning up after breakages.

Here’s the pair I have… 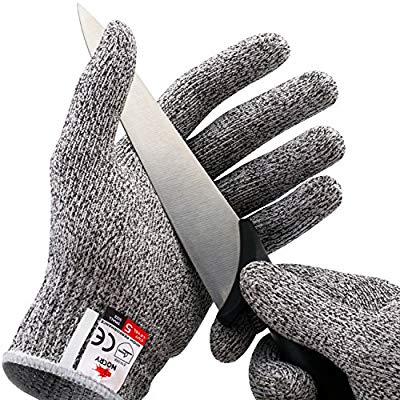 Not sure if it’s actually Kevlar (that being a particular brand name of synthetic fiber), but the concept is the same.

Plastic varies and now I’m wondering so I’m going to put one of my 3D print projects under the microscope and see what it looks like.

Smooth isn’t how I would describe any 3D printing I’ve seen, unless they go through another process like using acetone to melt and smooth the surface out. Though my experience is limited, maybe there is a 3D printer which is smooth.

They’re pretty thick and rather heavy solid pieces of Pyrex (like heavy-duty casserole dishes are made of).

Isn’t there a big controversy they changed the Pyrex formula and the new stuff isn’t nearly as shatter resistant as the old stuff? Though I guess if you aren’t putting them in an oven probably isn’t an issue for your purposes.