I fixed my coffee maker in a bad way, then in an awesome way

My best guess is a series of completely separate models, glass sphere and all. Why make it harder than it has to be?

It’s just the front half of the bowl.

Oh no wait - Gumby set the camera on self-timer release. For each shot het had to turn into many little gumballs so he could enter and leave the bowl.

Looks like a cut-out to me – I think that the smear from the block in the upper left (Gumby’s right) follows the curve of the upper edge of the cut-out.
You can kind’a see it better here: 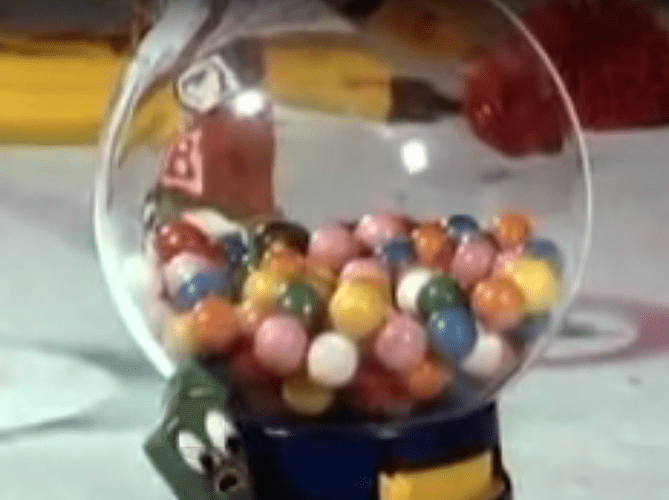 I’m glad you didn’t grab the handle with your bare hand, Mark!

I eyeballed a pencil outline for the handle… took less than 20 minutes.

I always find the quick-and-dirty hack much more satisfying than the one that requires complicated and fussy planning, measuring, and implementation.

Do you not use your espresso machine any more? Your stories about adding the PID and getting trained by a some big shot barista (sorry I forgot his name) inspired me to up my coffee game and I have been living the espresso life ever since.

As a believer in the sunk cost fallacy

I know you’re just making a funny here, but imho it only counts as a fallacy if the cost of avoiding replacing the pot outweighs the cost of just buying a new pot. And since economics doesn’t factor in environmental cost, I kinda wonder if the fallacy itself is a fallacy.

Also, are the new pots as good as the one you already have? Seems like there are a lot of products on the market that look like the old stuff, but aren’t as good. Were you planning on doing any paying work while you made a new handle instead, or were you just planning on, I don’t know, having a Game of Thrones marathon viewing? Did you get a nice dopamine boost from successfully fixing it?

I like fixing stuff when I can. It keeps the stuff out of the landfill and I learn something new nearly every time. I got that from Dad; someday, I’m going to inherit a bunch of 150-year-old-plus hand tools that get used. It horrifies collectors, but the tools from back then are really good quality.

I bet his dad knew where to get all the good drugs.

I guess I’d hoped the water in the boiler would absorb the heat so the handle wouldn’t get hot enough to melt. Live and learn.

I’ve killed 2 stove top coffee makers and it really does suck having gotten rid of them when I could have put a heat resistant handle on it (and replace the rubber seal inside). The only reason I haven’t gone back to using a new one is because I hate doing the cleanup.

Bamboo doesn’t burn? Did not know that. Good to know.

Hmm. Apparently I misread that - bamboo doesn’t melt like plastic does… which is true but after a quick search the burning thing totally happens.

Yours looks better than mine but mine . I considered wood but thought it would burn . I used garage hooks from the pound shop. Didnt take two minutes to fit and they have been working for a year since the handles dropped off 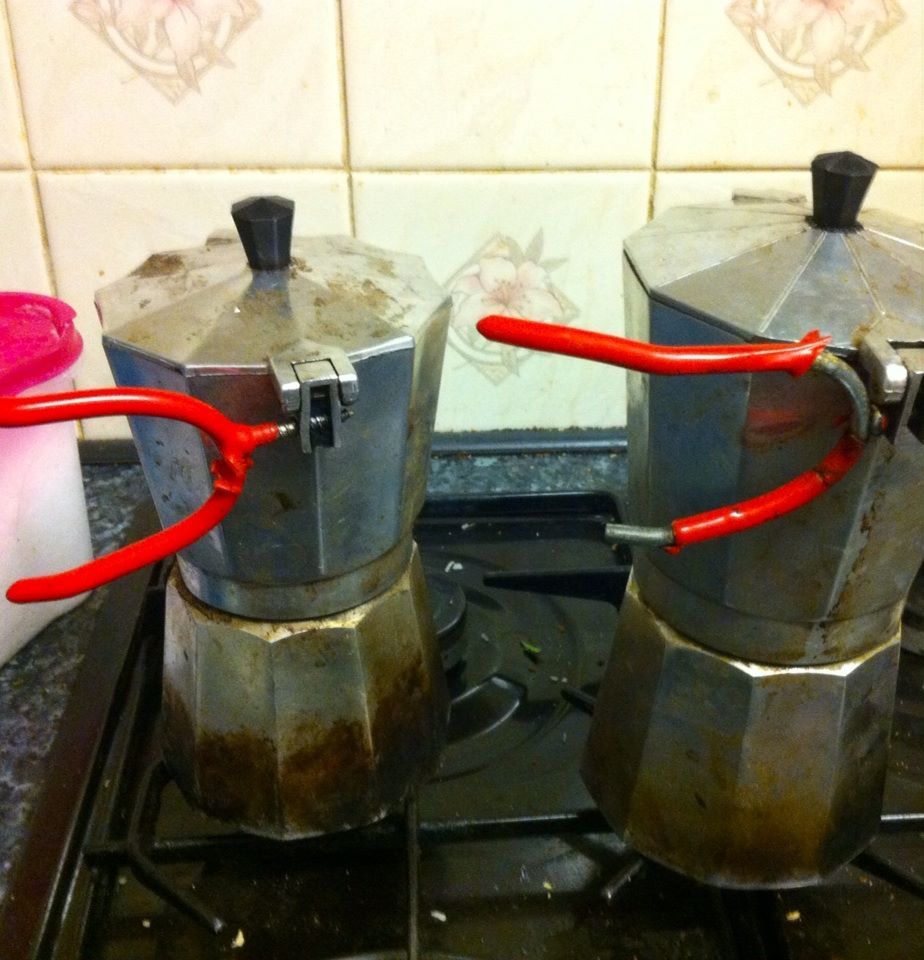 Incidentally, if your moka pot is a Bialetti you can buy replacement handles online for under $10 (or under $5 in any hardware store in Italy).

When I dropped mine in the sink and broke the handle, I bought a new handle on Amazon for $7. Sometimes my Spender ways overwhelm my Maker instincts. I seriously admire you folks who don’t take the easy way!

Bamboo Wood Filament may have worked with the 3D printing.

Yep. My dad did the same to his classic one of these when the same thing happened to his 30 years ago.
You really don’t want to let these things go!

I spent half a day trying to boil the stank out of the inner chamber when I rediscovered it in a box in the garden many years later. It had been put into storage with grinds still in it, and I was severely disappointed that the taste of the mould that had grown inside it couldn’t be removed by any means, and I eventually had to biff it.

I actually don’t really like my Bialetti, or rather I didn’t like how the coffee turned out after trying several different brands. Eventually I tried Turkish coffee, and found it was a lot more to my liking, so now I make Turkish coffee in a cezve or ibrik. Since I am usually only making one small cup at a time this is a lot easier to clean up and a lot faster to make. I also don’t have the counter space for a nice espresso maker, so a small no.2 size cezve makes more sense. 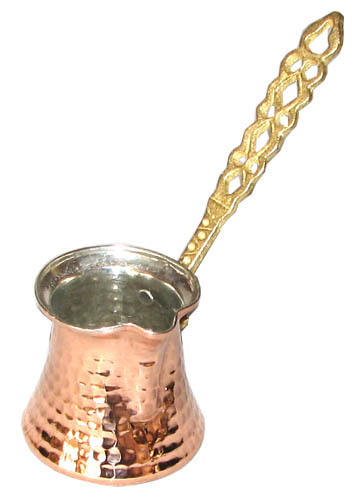 We have a bunch of ibriks where the tinning on the inside has worn away so we are afraid to use them (which is why we have more than one). However, Turkish coffee is great. Just make sure that if you order it in a Greek restaurant you order “Greek coffee,” not “Turkish”.

I was once at a dinner party where people from three different countries who claim this coffee as their own were arguing over the right way to make it.

i feel like the top part should be a hexagon… you could just sand down the four corners.

also, if you wanted to go with your 3D printed parts - you could do a lost PLA >> aluminum process. that would be pretty sweet.