In crazy tweet, Donald Trump claims police spied on him

Ah yes, Goebbels & Friends, watched by over a million embubbled racists, made for one.

I suppose going on a TV show to pander to your narcissistic boss’s short attention span is less of a problem for feckless bootlickers. 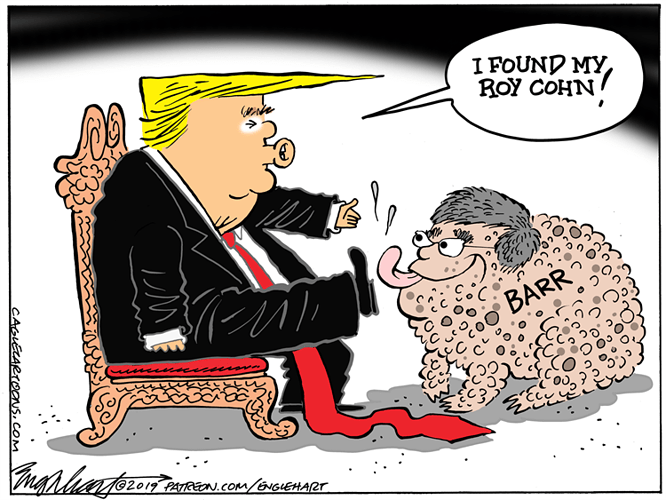 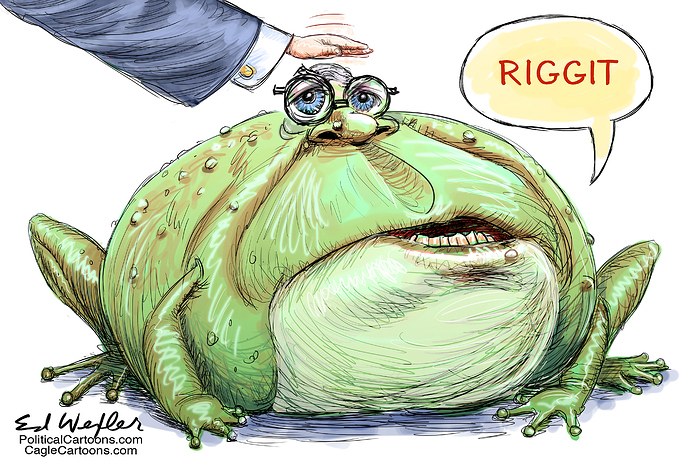 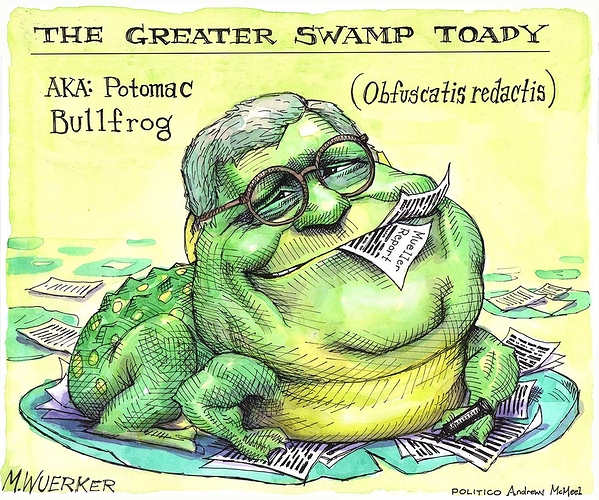 I have come to find that my method of dealing with the stress of this presidency and the daily news cycle is to run out and buy more plants, veggies, herbs, flowers for my container garden. I have somewhere around 15 tomato plants, 12 pepper plants, about 3 dozen varying leafy green veg, 10 radish plants, another 2 dozen or so herbs, and close to 50-60 flowers. Plus the various perennials I have planted all over the place. And the blanket of chocolate mint that I have been cultivating for a few years now around my shed as a deterrent to critters but also for mint tea throughout the winter.

The point of saying all of this was to 1) try and give some positive and upbeat response to yet another report of Nostradumbass saying something stupid and insane but also 2) to provide some context to when the story comes out “Man from Rhode Island turns his entire yard into a ‘crazy gardener space’…entire home swallowed up by plants. - it’s crazy…the guys whole house is edible!”

Tell my story folks…I am heading out to buy some more plants. Thinking some escarole and maybe some more sweet basil.

The fool just tweets everything on the show. So, here’s the plan. We just need a way to hijack/override the tv signal, setup a fake studio with some lookalikes.

146 days until the election.

Same here. Trump + COVID-19 = the best thing that ever happened for my garden. I’m here all the time, and the growing of things is a spot of brightness. I’m thankful every day I have the space to do so!

dealing with the stress of this presidency and the daily news cycle is to run out and buy more plants, veggies, herbs, flowers for my container garden.

My plan as well. Unfortunately, the liquor store is on the way to the nursery.

So he’s gonna join the protests?

In crazy tweet, Donald Trump claims police spied on him

“Support our police even though they are a bunch of dirty criminals who illegally spied on me!” is going to make for an awkward campaign slogan.

It’s oppression olympics for this guy. “Black people are having a hard time with police? Let me tell you about trouble with police.”

If these people were capable of being troubled by their own cognitive dissonance, they’d have long ago melted down into a pile of slag like malfunctioning cartoon robots.

(it’s probably worth noting that anybody who really was interested in DRAINING THE SWAMP would probably support defunding the police, but we all know why that’s not happening)

Slightly off-topic, but I’d be intrested in seeing your garden over on the crafting thread!

Trump: Tweeter of the Free World. 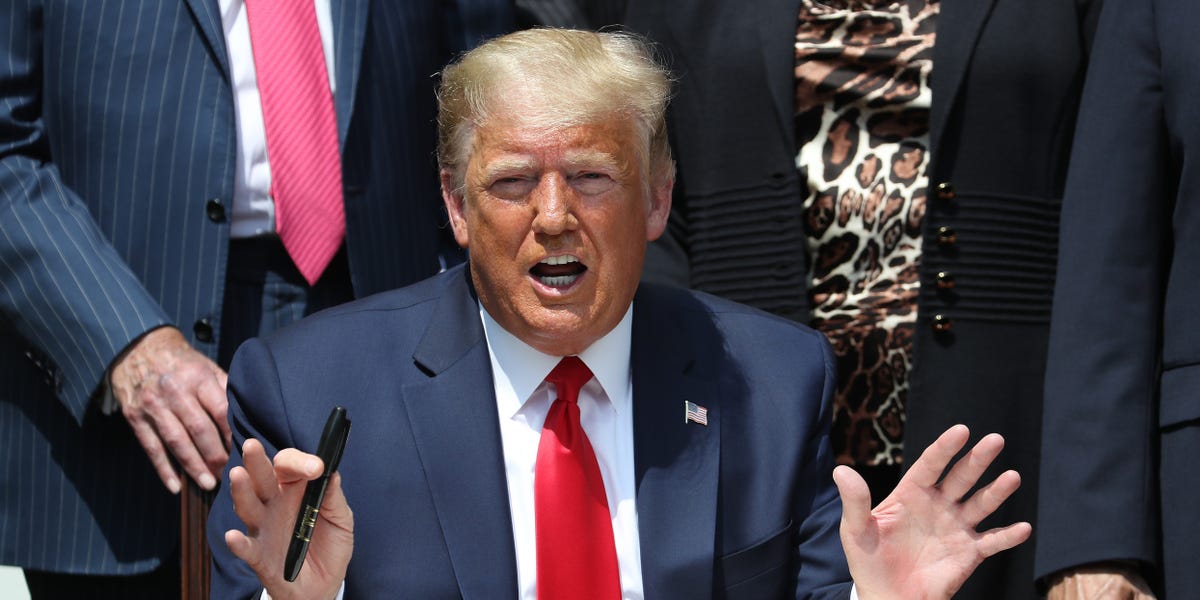 Trump sent out 142 tweets on January 23 during his Senate impeachment trial.

If he continues at this rate, he’s going to explode.

If twitter won’t outright ban him altogether, how about they just not allow him to tweet from 5 am to whenever his nap time is.

So saying “there’s no basis for it” is patently false.

The FBI was doing what the FBI is supposed to do. The Trump campaign was doing something they shouldn’t have been doing.

This guy is just so damn exhausting.

I do software so I work from home.

My wife works at a local garden center, and has been pulling 10 hour shifts lifting huge bags of soil and mulch because I believe everyone has the same idea as you. I feel bad for her because she loves gardening so much but hasn’t had the cycles to work on her own one.

I suppose I should be happy since we’re both still gainfully employed, but damn. Tough times.