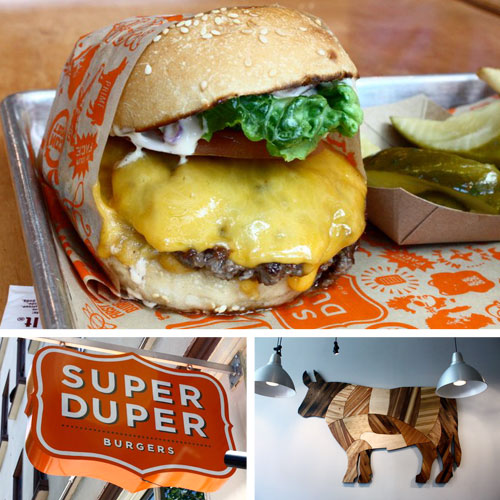 I’m pretty sure you’re not supposed to eat at Tommy’s unless you are already wasted.

The ones I noticed all seemed like generic evangelical Christian stuff like John 3:16, not the “smite the gays” bits from Leviticus or anything.

Well, I mean, they wouldn’t be that obvious, would they? Chick-fil-A doesn’t either. It’s always made me suspicious of In-N-Out for that reason - not assuming they were the same as Chick-fil-A, but unable to rule out that it was the case.

I’m pretty sure you’re not supposed to eat at Tommy’s unless you are already wasted.

Yeah, I’m not sure I’d dive into this straight: 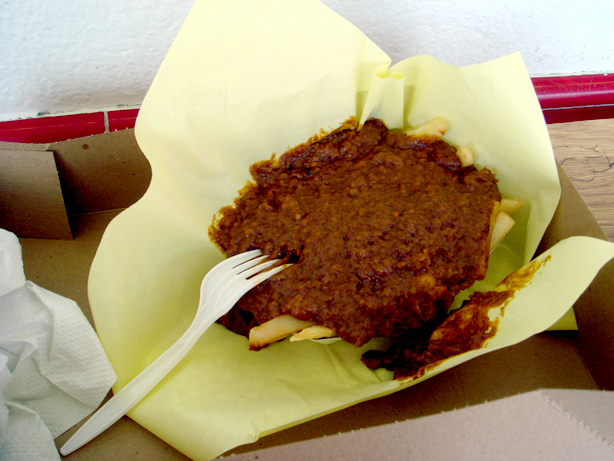 My gay sibling gave me an official LGBT pass to let me keep eating there.

To the crowd: Is Five Guys still politically okay?

Shhh!!! I don’t wanna know! PM someone if you have to.

Meiz2 - shut your mouth about Chik-fil-a - that chicken is astonishingly good. My gay sibling gave me an official LGBT pass to let me keep eating there.

Sorry - those are non-transferable.

How I miss them.

I used to live a very short walk from the Tommy’s on Lincoln and Pico, the fine ladies who wandered the nearby car wash, and the bowling alley with startlingly good beignets. This was during the time of my life where I was the managing partner of an improv comedy club, driving a '65 galaxie 500 convertible, surfing exactly the same length board I do today, and discovering the joy of acid.

Tommy’s holds many fine memories for me.

Had a Galaxie 500 for a while in college- sweet ride. My brother (a mechanic back then) sourced it for me for next to nothing. 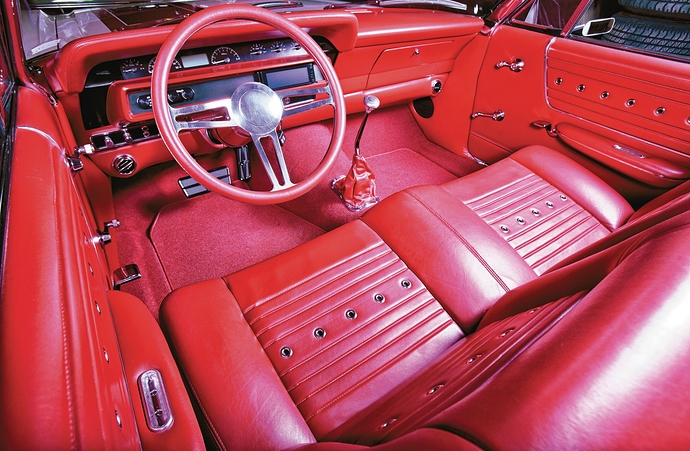 All this burger talk is making me hungry.

There’s only one in my area and many locals seem to go batshit for it, regardless; it’ll be interesting to see how this boycott plays out around my way.

And in Seattle I have many hole in the wall non chain places that are way better and some have poutine.

Beep’s Burger on Ocean Avenue is worth a visit. 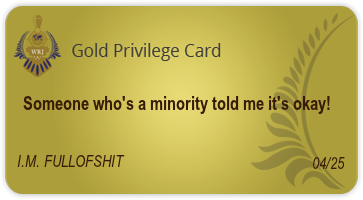 I just checked out their web front … damn, I gotta go eat.

I swear they must be adding hallucinogens to the “food” at Chik-Fil-A. When I first tried it way back when I was a teenager it was the worst fast food I had ever had in my life (to that point.)

As for In-N-Out, when I lived in the East Bay the one around the corner from me always had a line out onto the road. It was okay, but I usually preferred the Giant Burger just down the road from my workplace.

To the crowd: Is Five Guys still politically okay? I think their food’s the bomb. And SO MANY tasty fries…and FREE PEANUTS!

You’ve got the milkshakes?! I’m jealous. The two locations near me are still waiting.

How about White Castle? Are they on the OK list?

I hadn’t had one for twenty-something years before dropping by one in Huntington on Long Island in June. Enjoyed the three I ate thoroughly, and my dog really dog the fourth.