Indiana Jones 5 will be about the space race and Nazi rocket scientists!

Originally published at: Indiana Jones 5 will be about the space race and Nazi rocket scientists! | Boing Boing

Better than about fake crystal skulls I suppose.

I want Hal Barwood to get to do an Indy movie!!!

Indiana Jones 5, due out next summer, will take place in 1969

I guess that works chronologically. Indy was born in 1899, so he’d be 70 in this movie. Harrison Ford is 80, but can probably still get away with playing a septuagenarian.

I guess it makes sense that Elongated Ego Musk is willing to play himself in this movie. 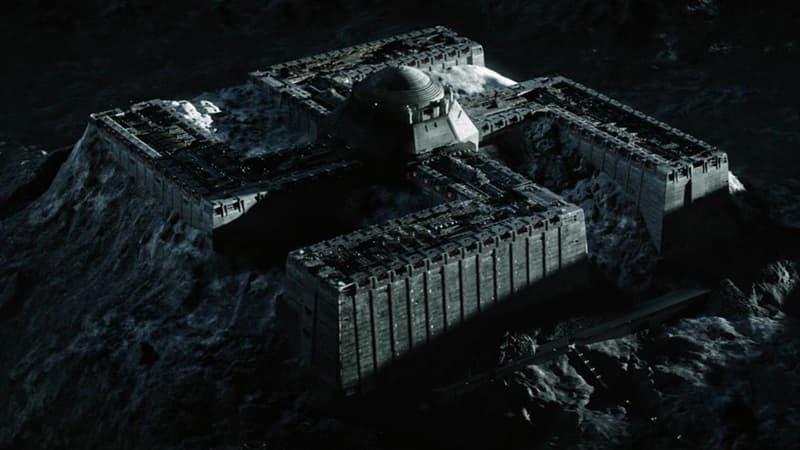 So the old tabloid “nazis on the moon”? a ‘remake’ of “Iron Sky” (imdb) perhaps?

Isn’t it weird how they only make odd-numbered films in that franchise? You’d think there would be a 2 and a 4, but they don’t exist at all.

As I understand it, it goes: Raiders of the Lost Ark, The Wrath of Khan, The Last Crusade and then The Voyage Home.

I’m happy that Nazis are back as the enemies but also nervous that you might be right. And that we are going to see Indiana Jones in space

I believe there is a fantastic 10 minute Indiana Jones short story set in Shanghai - weirdly, it’s supposed to be a musical.

In a fridge in space.

Temple of Doom did have some classic Indy moments that became almost as well-associated with his character and the genre as anything else in the franchise: the booby-trapped room with the collapsing spike ceiling, the human sacrifice scene, the minecart chase, the rope bridge showdown.

Can’t think of a single iconic moment like that from movie #4 though.

Don’t forget the prequel that has never been released “Indiana Jones and the Sexual Assault of a Minor”. We only get a couple of references to it, but I can see why they buried it

Indiana Jones 5 will be about the space race and Nazi rocket scientists!

Like OUR Nazi rockets scientists, or different “bad” ones?

Can’t think of a single iconic moment like that from movie #4 though.

Because the action in 4 was over the top and cartoony, IMO. Like the chase scene in the Jungle was just dumb. Yes, yes, a lot of action in the first 3 films was still unrealistic, but they still felt grounded.

…except when they’re getting punched in an Indiana Jones movie. Then I’m totally up for it.

Yes, yes, a lot of action in the first 3 films was still unrealistic, but they still felt grounded.

And in the case of Indy 3, not quite fully-rendered.