Fingers crossed that Indian Jones 5 lives up to the first three film. It would be a shame for Williams to bow out on a dud.

Is John Williams had to get called back into action for one last big score maybe it would’ve been more appropriate to do the soundtrack for a heist movie.

He did. Indy is a thief.

Indian Jones and the Three Days to Retirement?

Yikes, I didn’t realize he was that old!

He certainly deserves his rest!

After complaining about Obi-Wan being a little lack luster in the music department, I did go and listen to the Obi-Wan theme just focus on it.

I guess it does lack some of the punch of like the opening Star Wars theme, but it is still quite good and moving. I have heard that great music in movies enhance the scene with out being noticed. And I guess mission accomplished in that case. As by it self, it is still a moving piece even if I didn’t really fully appreciate it during viewing.

It only counts as a “heist” if the protagonist is stealing from white people, otherwise it’s “archaeology.”

Fair enough. Nazis weren’t really “wacky” enough for that even if they were running around shouting Sieg Heist at him.

Wait, are you telling me there is a fourth Indiana Jones film?

Yeah, but it’s in a crate being looked after by top men.

The 4th is one of my favorites.

Fingers crossed that Indian Jones 5 lives up to the first three film.

I have come to the conclusion that the better Spielberg films need to include Nazis. That’s why Indy 1 & 3 were great, while 2 & 4 sucked. Are there any Nazis in 5?

I actually didn’t mind the Soviets as the antagonists in 4. It was the alien stuff that was disappointing. Obviously they have always played with legends of the supernatural, but Däniken is a step too far for me.

Oh, and while I like CG animal shenanigans in Pixar movies they need to be used with a light touch in live action adventure films.

ETA: come to think of it, if I were writing the script I would use crypto Nazis as the antagonists. ODESSA and submarines laden with cultural treasures who did or didn’t make it to South America would be a great basis for an adventure plot set in the late 50s/early 60s.

I’m an admirer of Mr. Williams work in context; the giant melodies and lovely, frilly counterpoints enhanced the wonder I experienced in countless films. They shoot, he scores!

props including tanks, a guard tower and a steam train dressed in the colours of 1940s German railways, as well as rails of nazi uniforms" 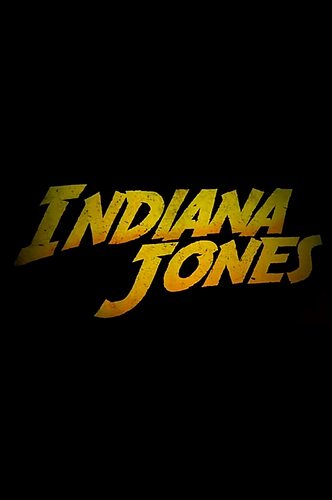 "I feel obliged to make sure that our efforts are as ambitious as they were when we started." ―Harrison Ford[src] Indiana Jones 5 is the colloquial title of an upcoming fifth theatrical installment in the Indiana Jones franchise starring Harrison...

To be fair, he was willing to steal from white people too. He was obsessed with getting the Cross of Coronado, which despite being found in Mexico wasn’t an indigenous object but brought there from the Old World by conquistadors. 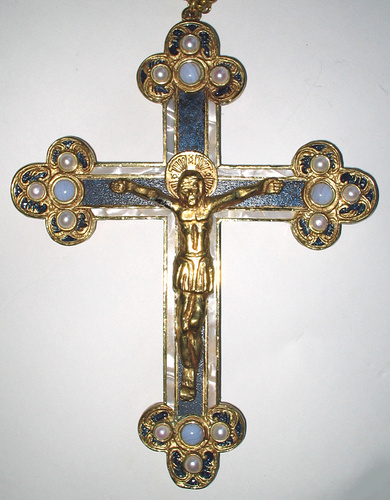 "That cross is an important artifact, it belongs in a museum." ―Indiana Jones[src] The Cross of Coronado was a jewel-encrusted golden crucifix with a chain; named for Spanish explorer Francisco Vásquez de Coronado. It was believed to contain a piece...

And we know what happens to people in movies about to retire.

We only have to worry when it’s three days from retirement, though. That’s when the tragedies occur.

Indian Jones and the Three Days to Retirement?

Well, we know how that one ends.