"It's easy to play the Nazi card" 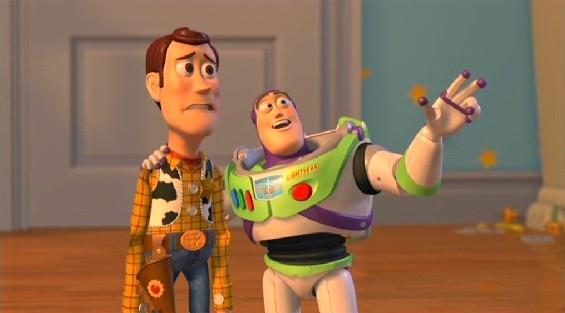 In an era when Godwin has suspended Godwin’s Law…

It’s so easy to play the nazi card when you keep talking like a nazi. 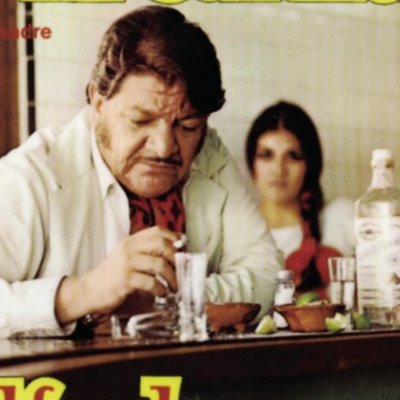 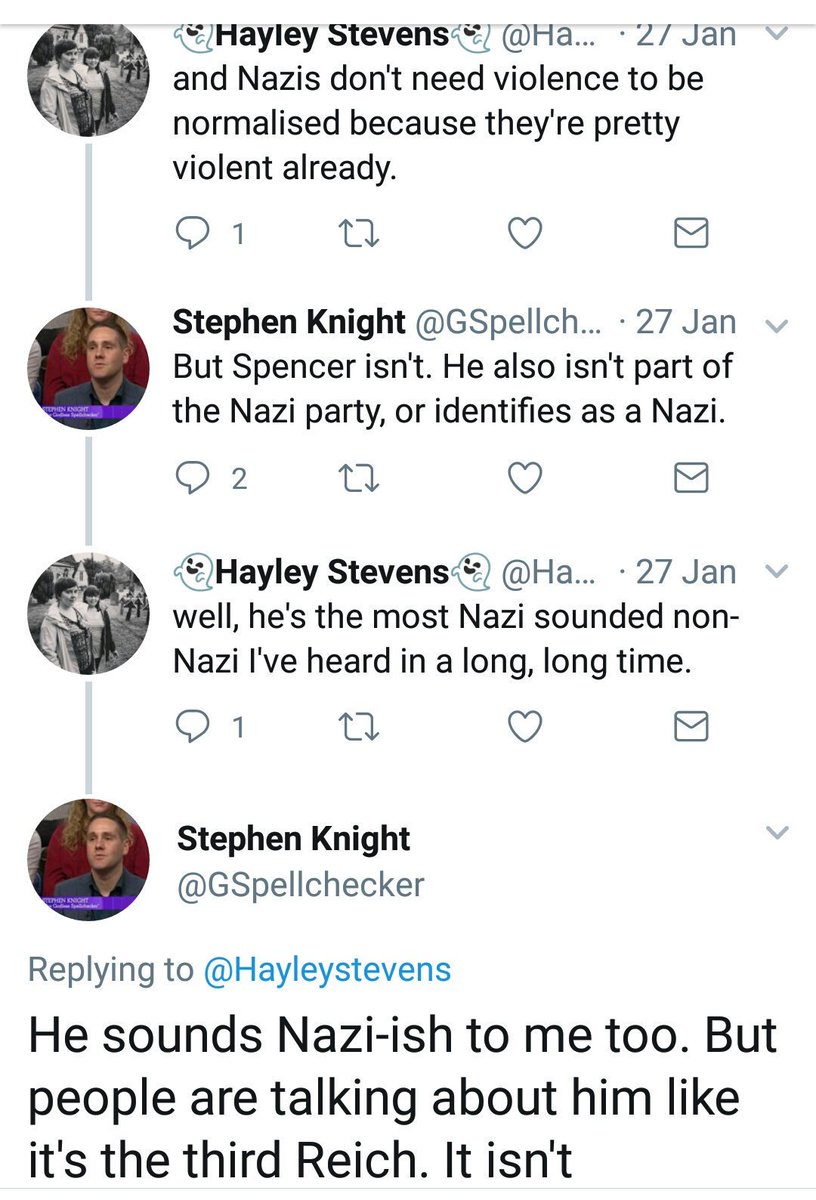 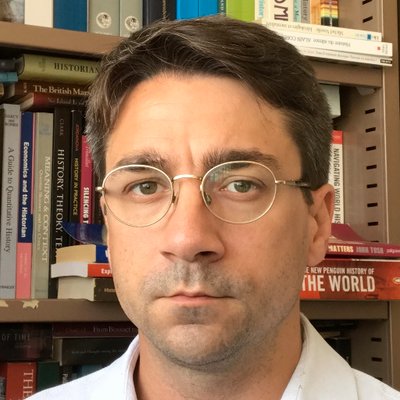 Technically, if they don’t come from Germany in the 1930s or ‘40s, they’re called “sparkling fascists” twitter.com/ClassicalLibru…

If you are a happy mutant who understands German, you probably already have this in your RSS feed already… but if you don’t, I recommend subscribing to Schlecky Silberstein, the original home of the Bohemian Browser Ballet.

Hey. If the shoe fits. I’m looking at you, Tucker.

All I know is my father killed a whole mess of them with his .30 caliber water-cooled machine gun in the Battle of the Bulge. They killed a whole mess of his buddies, too. I’d hate to think that a stick of walking feces like Donald Trump or Tucker Carlson or any of those fuckers would be coddled into feeling reassured when they so obviously resemble them. So tell me to stop pointing out the truth, and I’ll gladly withdraw.

Of course you could just call them, 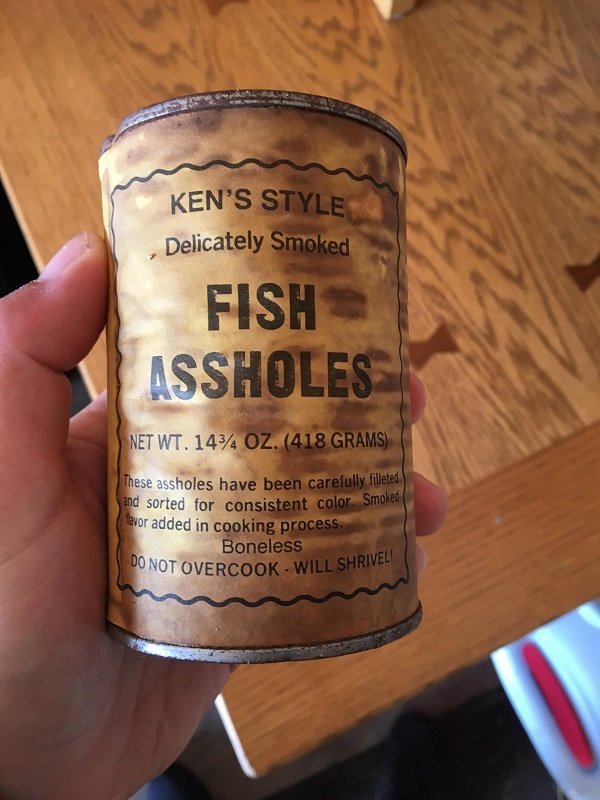 But somehow that doesn’t seem severe enough. There is no anodyne for these scum. Too many good people died. They don’t know what they have in their grubby little dumbass hands.

I remember getting into an argument about this on the Suicidegirls forums well over a decade ago. My conclusion at that time was that to most people Nazism began in 1940, lived on for another 5 years then disappeared. To compare something with Nazi ideology of the 1920s and 1930s is a moot point to many people. As in “Well, has it gassed any jews yet? No? Then it has nothing to do with Nazism”

“Look, I’m for the same programmes you lefties are for: subsidised college tuition, single-payer universal healthcare. I just want to limit access to them to pure Germans.”

A great variation on a line we often see here in meta discussions when certain people whinge about their “unpopular” opinions being suppressed here. In most of those cases, the “unpopular” opinion is in reality offensive and/or based in ignorance and/or presented in bad faith.

The hair-splitting around this kind of stuff is truly surreal to see.
“Stop calling X person a Nazi! They aren’t a Nazi!”
“But… they are in every possible way a Nazi.”
“A Nazi is a specific group that they are not a part of.”
“Okay. So they’re a white supremacist who hates Jews.”
“They don’t hate Jews. They just reasonably want them to not exist. And really, what is a ‘white supremacist’, anyway? Let’s talk about the precise definition of that term.”
“How about we don’t?”

With the coda: *punch

I’ll say this for the original Third Reich: at least they had enough self awareness that they didn’t instinctively push back every time someone referred to them as “Nazis.”

I think this is the outcome of people throwing “Nazi” around for years, the Godwinning of our entire political debate-- hippies comparing Nixon to Hitler, punks drawing tiny mustaches on photos of Reagan, Fox News saying everyone on the left is a Nazi, it’s diluted the meaning of the word. As John Stewart once said comparing everything to Nazism does a disservice to just how evil the Nazis were. 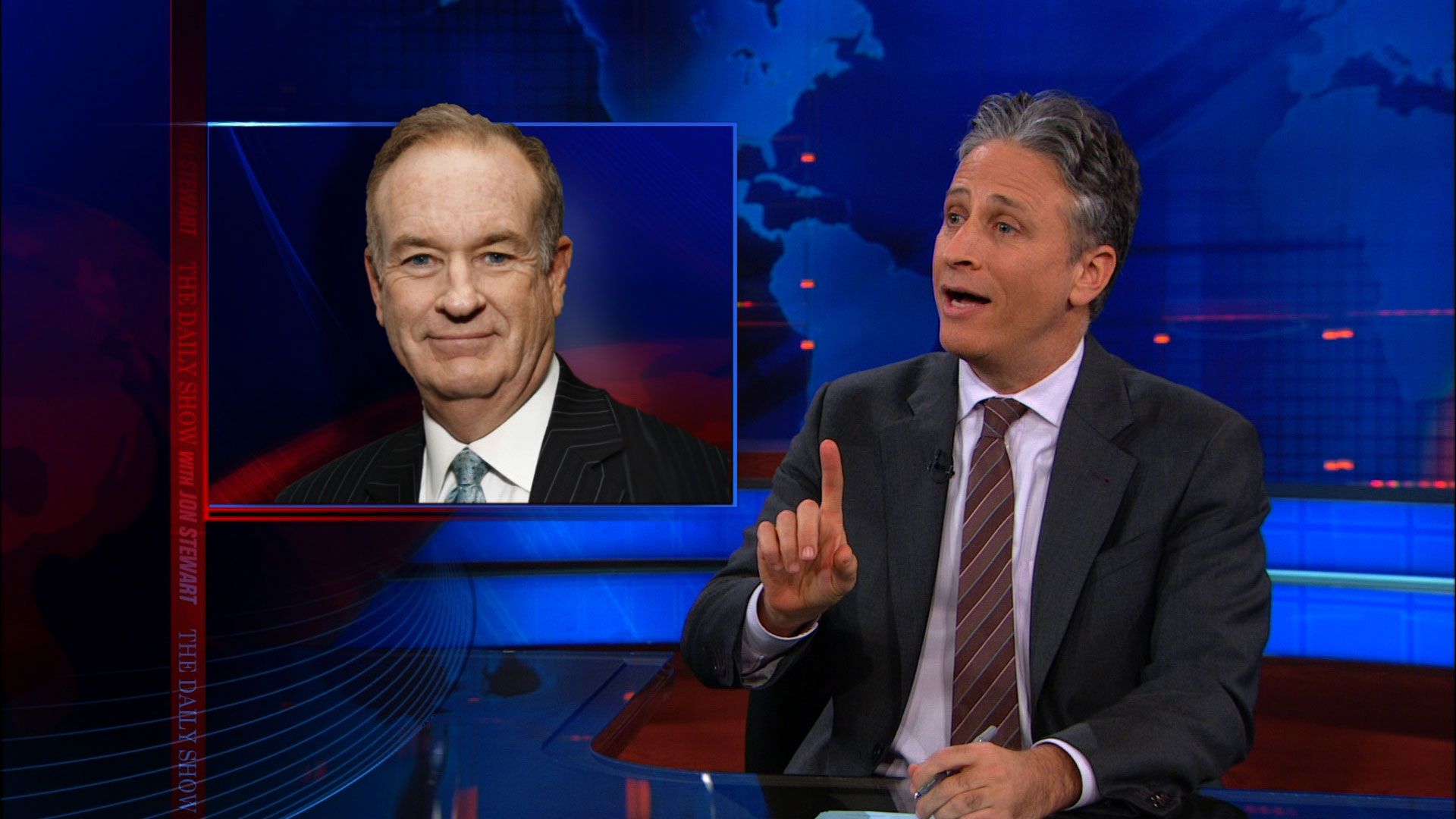 Bill O'Reilly defends his Nazi reference by putting it into complete context.

“They’re just joking. Why are you against free speech?”

Maybe the man-babies are angry that their totally original white supremacy hate movement is automatically compared to a previous one. If you ran around Germany in 1935 and kept calling all the Nazis Hellenophobes, I’m sure they’d make a fuss too.

(My google-fu is weak. Couldn’t find a more recent pre-nazi hate group that picked on the same groups of people so I went old-old-school. More on Hellenophobia)

If racists are calling you a nazi, don’t worry about it.

If good-hearted intelligent people are calling you a nazi, well, maybe you did something that means you look like a nazi…

at least they had enough self awareness that they didn’t instinctively push back every time someone referred to them as “Nazis.”

That’s an interesting point, and made me wonder if we need to come up with a new term for them, so that years from now THAT will be the new Godwin term.