Jared and Ivanka won't attend Trump's campaign launch, and Murdoch won't back him

Sorry, Ivanka. You still won’t get invited to any Manhattan parties. 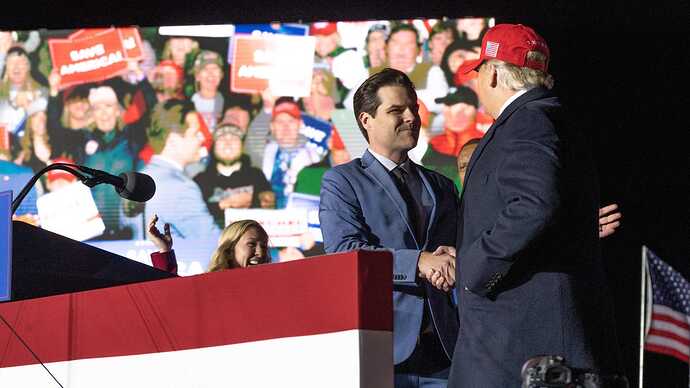 The embattled Florida congressman blamed the weather for canceling a scheduled trip to endorse the former president, as Republicans rally behind Ron DeSantis.

When the pedo bails you know it’s bad.

I would feel a bit sorry but only for the cleanup crew.

They both feel they got burned in Washington

Well, I guess it’s clear that Jared and Ivanka won’t be receiving much for Christmas this year.

Oh, wait - it wouldn’t have made any difference, anyway. 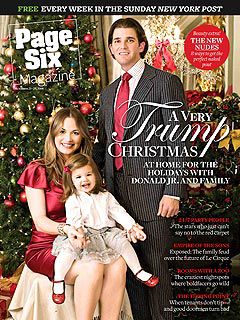 guess it’s clear that Jared and Ivanka won’t be receiving much for Christmas this year. 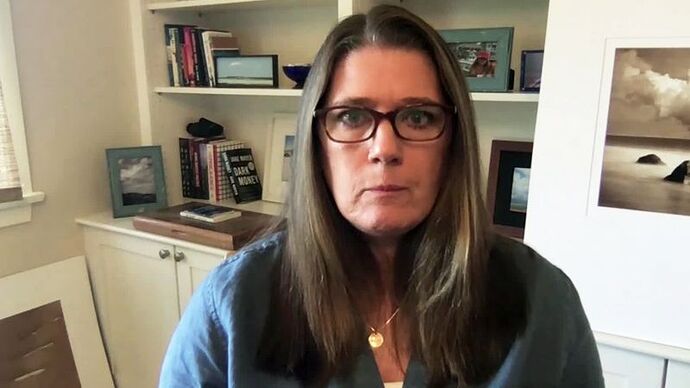 A New York judge threw out Mary Trump's lawsuit against former President Donald Trump, saying her claims are barred by an earlier settlement she reached more than 20 years ago.

Rupert Murdoch’s NY Post reported that Trump is “begging” Jared and Ivanka to join him on stage tonight when he announces his third presidential run.

technically, it would be his fourth presidential run, and the sixth time he’s considered running. he has been a frequently loser:

Just days ago, Gaetz quite literally called Trump “big daddy,” introducing him at a rally stumping for Republicans ahead of the midterms and proclaiming, “It is closing time in these midterm elections and there is no closer in American politics like Big Daddy Don.” (???)

I think there’s an extra “c” in that sentence.

You could take out the “ig D” too, while you’re editing, and it would both be more accurate and less uncomfortable.

that is so confusing. the judge dismissed her suit against ■■■■■ where she says he defrauded her on their settlement because of the very settlement that he cheated her on? 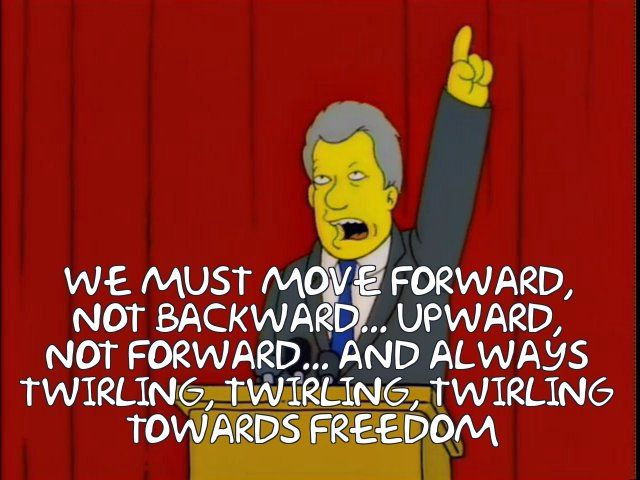 I put it down to:

If you’ve agreed on “stay the same”, it’s easy to agree on how.
If you’ve agreed on “change”, then from an organizational standpoint your troubles are just beginning, because how is usually an open question, and you’re surrounded by strong-willed people who have their own ideas.

responsible for dragging the Republicans into “one political fiasco after another”.

Make no mistake, Trump didn’t drag anyone anywhere. They could’ve stepped off that ride at any time.

Make no mistake, Trump didn’t drag anyone anywhere. They could’ve stepped off that ride at any time.

Right? Reminds me of the classic older sibling trick where they hold your arm and use it as a club, saying “why are you hitting yourself?”. But in reverse: they’ve spent six years punching themselves in the face, and are now saying “Why did Trump hit us?”

How many fake supporters have been hired for tonight’s event?

You can also just rub an onion on your face and say you’ve been pepper sprayed.

So Murdoch and the Republican establishment are trying to hand the crown of anointed MAGA to someone else, Donnie is still desperately holding it on his head, and Trump’s allies are sick of losing/his shit, in general. Donnie’s not going to stand for any of it, so we get to see a nasty fight in MAGAland as Trump tries to claw as many of his followers into following him as he slides down the sewers like a less-funny Pennywise.

Ironically, now some other GOP dirtbag can run against Trump by calling him “A Washington insider.”

I was reading that Trump’s team is trying to go back to capture the feeling of his first campaign for this one, where he positioned himself as a Washington outsider. Something he couldn’t manage for the last one. Yeah, I’m sure that’ll really help.

Except they now know, definitively, that the nutjob winds don’t push candidates over the finish lines in general elections. Trump is electoral poison and they want to win. They also don’t want to piss him off, of course, which is where entertaining tap dancing and an attempt to pass off someone more electable as the “new Trump” goes on (with Trump trying his best to tear them down in the background). Trump now has no platform (Truth Social has no users), so if Fox wants to keep him out, they have a better chance at controlling the discourse than before.

They both feel they got burned in Washington

Yah that line jumped out at me too. As though they were treated badly for no reason. It’s amazing how those people are such monsters but seem to be completely unaware of it.

Most monsters, like Kochs, Murdochs, etc, know they are monsters, but they think that means they are winning. The rest of us are suckers for choosing not to be monsters. Ivanka et al seem oblivious to who they are.

Money falls out of the sky, into my pocket, and I “give” some of it to charities I control

So he’s lying through his teeth.