Originally published at: Jordan Peterson says he has "post-coital regret" about his remarks on Elliot Page's top surgery | Boing Boing

Elliot Page is a far, far better man than that asshole Peterson could ever hope to be.

Let’s point out the obvious to begin with.

Gender-affirming surgery is a choice. Being butchered is not.

The unhinged part of the nightmare is Peterson himself.

The bleak part is that being taken from one’s home at gunpoint, forced into concentration camps and butchered against one’s will aren’t the things he thinks was bad things about Nazi experimentation.

Gender-affirming surgery is a choice. Being butchered is not.

Exactly. Just as forced medical sterilization is a terrible crime but a voluntary vasectomy is not.

Saying that about Elliot Page and bringing the nazis into it is ignorant and insensitive.

But the post-coital regret just take it to a whole new level of weird.

I feel like he has been trying to get banned from Twitter for some time now, and has been increasingly frustrated at the refusals to moderate him. This gives him both a release and a hill to die on, the best of both possible worlds for him.

Basically committing suicide by cop, forcing others to suffer for his own selfish reasons. 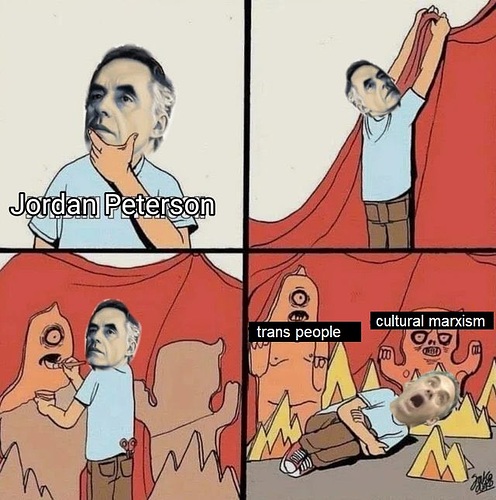 Suicide by pronoun, which is how he kicked off his financially successful career.

I suspect he realizes how much of an irrelevancy he’s become and keeps taking stabs at irrelevancy then backing off to try to stay in the media cycle.

Being generally unhinged at this point just makes it all the more ineffectual.

There’s apparently a good market for unhinged bigotry these days, but there’s also a lot of people competing for it.

This fuCKing guy…isn’t his 15 minutes up already?

Being generally unhinged at this point just makes it all the more ineffectual.

Being an unhinged bigot is where his cultural relevance ever came from. His first book was a modest academic (being deeply generous) success. He didn’t really soar to the broader public consciousness until his 2016 rants against Canadian human rights law made him an international figure. From the summer of 2016 to the following spring his monthly Patreon income increased 80x. He’s doing what has always worked for him. 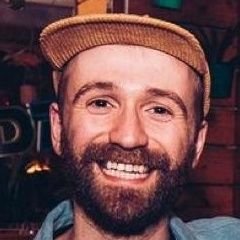 dude is a walking turd.

I thought it was suicide by weird meat only diet. I guess it was unsuccessful?

He’s such a stupid hack full of shit ideas.
His “followers” are even worse. 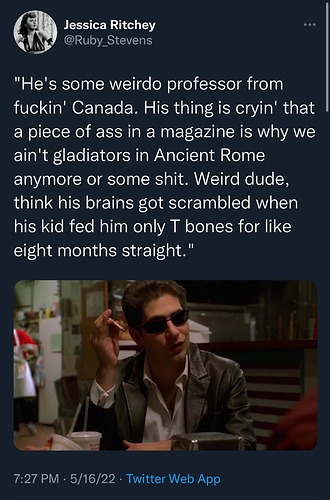 I really, really, liked Elliot Page since his debut, I see no reason I should like him less now.

As for JP, he probably simply misspoke, and was just admitting he is a post-coital regret.

If we all consistently call him it “Miss Peterson”, preferably to his its face, there’s not a damn thing he it can do about it.

But who does that help? Peterson doubtless knows misgendering is annoying…his bigotry is in thinking he’s the one who knows what people’s genders should be. And without that, it would just look like you are using Miss as an insult, which fits better with his view of femininity than equality.