Does it come with a matching hat?

I saw the headline in the BBS and assumed that Jordan Peterson was suing someone who had said something mean about him on Twitter.

Oddly enough, I recently encountered a feline 12 Rules For Life list that featured the advice to “Maul and/or barf on a Jordan Peterson when you encounter one in the street.”

Part of the bizarreness is that anyone thinks there’s money to be made in selling a line of suits endorsed by him. Very few of his basement-dwelling acolytes ever wear one.

Never trust men in the wrong kind of weird suit

Both he and Roger Stone are clearly firm believers in the theory that “dress for the job you want” applies to aspiring Batman villains as well.

Very few of his basement-dwelling acolytes ever wear one.

I could see this making them start, though. These are the same people that ruined the fedora, after all. 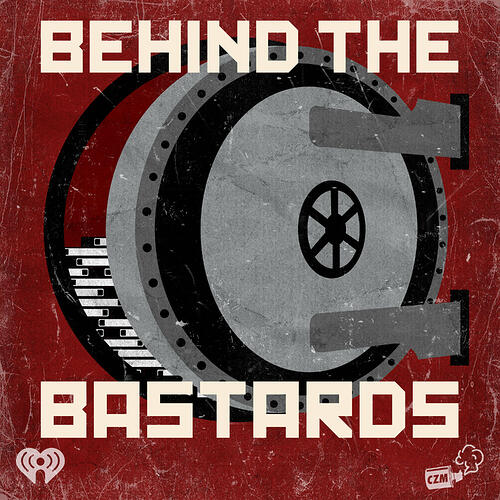 Part One: We Watch More of Jordan Peterson's New Show - Behind the Bastards |...

Part Two: We Watch More of Jordan Peterson's New Show - Behind the Bastards |...

Does it come with a matching hat?

A tin foil one, I’m sure. It’s part of the aftercare prescribed by the quack Russian doctor who nearly killed him in the process of getting the benzo monkey off his back.

As with Musk, any article here on Jordaddy used to bring out a horde of fanbois extolling his greatness. And as with Musk, not so much anymore. 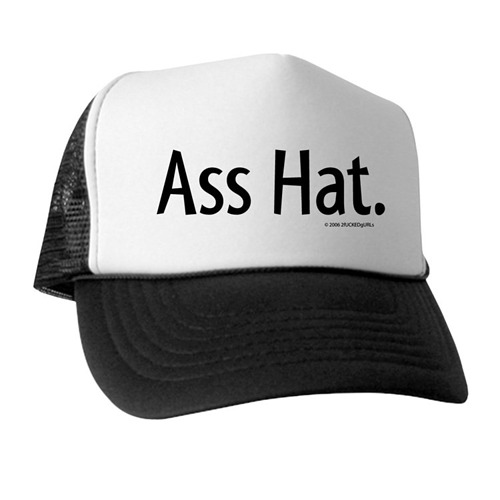 Very few of his basement-dwelling acolytes ever wear one.

I’m sure they’ll want to dress to impress the jury at their paedo-trials.

These are the same people that ruined the fedora

Meanwhile, the Kavenakle has been a long time watcher of Peterson, Musk and their ilk*.

After suggesting to someone they are welcome to leave the planet (as in, go kill yourself), he’s refusing to comply with demands for sensitivity training from his licensing body. 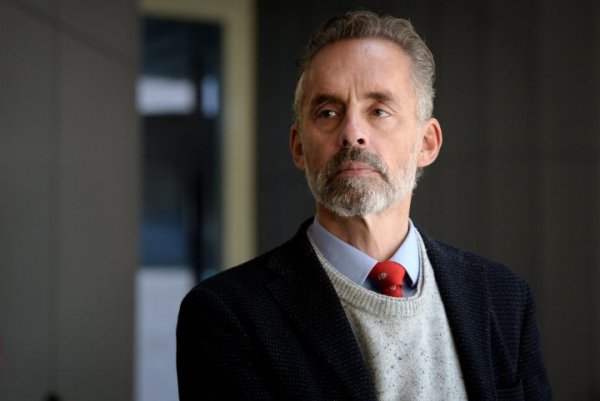 Jordan Peterson says Ontario psychologist licence may be suspended over...

Peterson said all of the complaints at issue are political and don't have anything to do with his clinical practice. 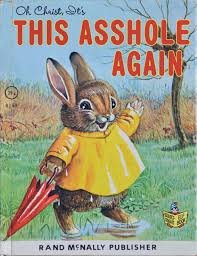 Peterson’s speaking voice always made me think of “Kermit the Frog if he was a faux-academic Men’s Rights activist.”

They made one for Sorbo too with the twit comment lining - ugh!

Hey Jordy, Lobstercules is annoyed you didn’t call her back

I don’t know how to break it to you, Jordan.

I am a lot less harsh on Sorbo. His appearances on the progressive, very LBGT friendly Supergirl showed he can play nice with people and act professionally.