She should go to prison, no question. I wouldn’t want to see her get the maximum 20 years, though. She didn’t murder anyone. White collar crime is, of course, under-prosecuted and under-punished, but she shouldn’t be put away for decades for financial crimes that honestly didn’t affect that many people at the end of the day. Everyone loves to hate her, I know, and I am absolutely not defending her. I just think the US over-punishes the wrong things, generally.

Agree - people who lead reckless car chases with the police usually get way less.
I predict she’ll get 5 yrs but be out in 2 - which I think is too little.

If only there was some mechanism to situate these white collar criminals in a minimum wage job for five or ten years instead, I think would be a great alternative to jail time.
“Listen- you’re free as a bird, you can do anything any other Real American can, with all the resources a minimum wage job affords (but no more than that- we’re watching you very closely in that regard).
Unfair? We’ve assembled a committee of lifelong minimum wage earners you can air your grievances to. Convince them it’s unfair and you can be done early.”
A very educational experience!

I’d only heard of this person on the sidelines - I’m not from the US, so my info comes from, well, here, basically.

My only out-take from this was @beschizza’s use of a GIF that I thought was a static photo.

I only caught it out of the corner of my eye, but I gotta say, that’s bloody disturbing, mate.

Probably not 20 years, but we do under-prosecute these crimes far too many, given the real world destruction they often to do the economy. Less this case, true. And they’ll make an example of her, of course, because she’s a woman.

The real problem in the criminal justice system, though, is the deep racial bias that puts Black working class men away at an astonishing rate. We absolutely need to prioritize that as opposed to white collar crimes.

There’s something about these big fraud stories that makes my dopamine (or serotonin?) spike mile high. To me, only thing wrong with the Bad Blood book is that isn’t ten times longer. I just revel in all the little details.

Like, how much of this is happening in your own life? If Theranos is 10 on a scale from 1 to 10, where would your own workplace land? A 4? Or even a solid 8? The way Sunny Balwani would use aggression to hide his incompetence for example; next time you’re in a meeting and someone starts mouthing off, where are they on a Balwani scale from 1 to 10? Probably not a full 10, but maybe a 6?

PharmaBro didn’t go to prison for extorting and killing average people, but because he defrauded rich investors. Same as it ever was.

Pharmabro only got 7 years in prison, though. I’m definitely interested to see if Holmes gets treated more or less harshly than this dude. I mean, they’re both depraved on a scale I can’t comprehend, so maybe she should get 7-10 years, I dunno. I feel like 7 wasn’t enough for Pharmabro, reading the crap he’s been putting out lately.

He only served 4 years . 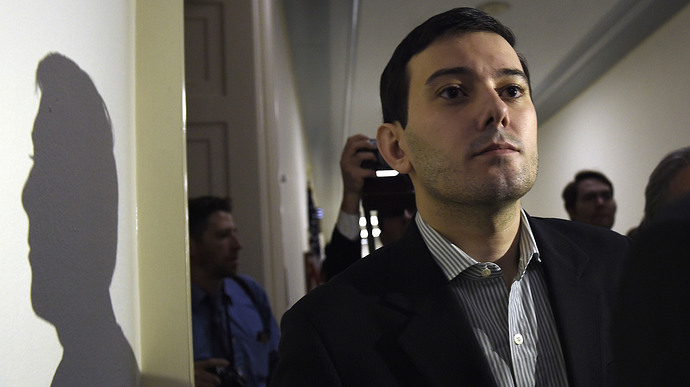 'Pharma Bro' Martin Shkreli has been released from prison

Shkreli, a former pharmaceutical executive known for raising the price of a life-saving drug by 5,000%, was sentenced to seven years in prison for securities fraud in 2018.

You’re right on all counts, but I do wonder what the next-company-on-the-investors’-radar would have been, they didn’t get the >$1 billion it got, and what technologies we might now have but don’t because of this.

Yah, I’m having flashbacks to Martha Stewart, where they threw the book at her (by white collar sentencing standards, which is still not much) for doing the same thing hundreds of men in suits are doing everywhere every day.

Holmes is way more of a criminal (and likely sociopath) than Stewart, so I don’t mind if they put her away for a long time. Just not first-degree-murder long. 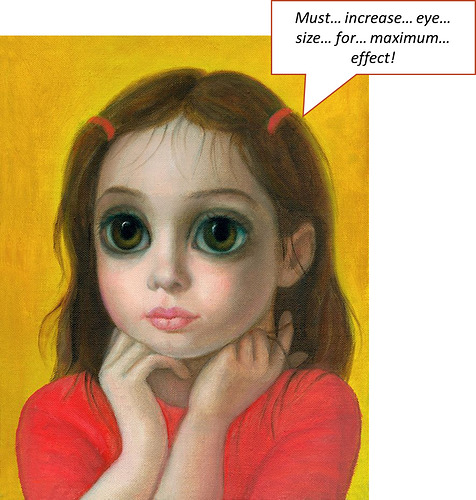 How Many Patients Were Harmed at Theranos?

We know some physicians were using independent laboratories to verify the lab test results reported by Theranos on their patients.

Sure. But then again, neither should probably 75% of the people in prisons today.

Killing people by the numbers, like PharmaBro, and she won’t stand trial for that either.

Christ, the front page just came up in my RSS, and I just realized that cover image is moving. Well played, @beschizza I thought I was having a stroke for a second. Or… everyone else sees that too, right?

It’s moving… you’re not having a stroke…