The Alabama congressman had to be physically restrained by colleagues as he bellowed and jabbed his finger at Mr Gaetz.

Darn, we almost got a repeat from the days when Congress was hardcore.

The Caning of Charles Sumner, or the Brooks–Sumner Affair, occurred on May 22, 1856, in the United States Senate chamber, when Representative Preston Brooks, a pro-slavery Democrat from South Carolina, used a walking cane to attack Senator Charles Sumner, an abolitionist Republican from Massachusetts. The attack was in retaliation for a speech given by Sumner two days earlier in which he fiercely criticized slaveholders, including pro-slavery South Carolina Senator Andrew Butler, a relative of Br...

Of course, the grinning dummy immediately got up to act as if this historic humiliation was a mandate for him to lead the charge against China, the COVID “pLandemic”, and “wokeness”. Welcome to two years of empty posturing, wasted resources, and a lack of serious legislation from the House. He’s too stupid to cause the same level of damage on his own thatGingrich did as Speaker, but he’s made himself a hostage to lunatics.

I’m not sure that was a joke; the victim was 17, so if it was it should be more like “Matt Gaetz takes interest when count is only in its teens”. Unless it’s a joke about his claims of not being interested in teens being interpreted as he’s interested in younger…?

They finally green lit The Real Insurrectionists of DC?

Gonna be a rough two years.

All of this. All of it. I would have preferred two years of the GOP unable to even elect a leader. Here’s hoping the backstabbing and infighting will roll on, because it’s going to otherwise be the usual fucking shit show of hate, bigotry and endless “let’s hurt Americans for their own good!” 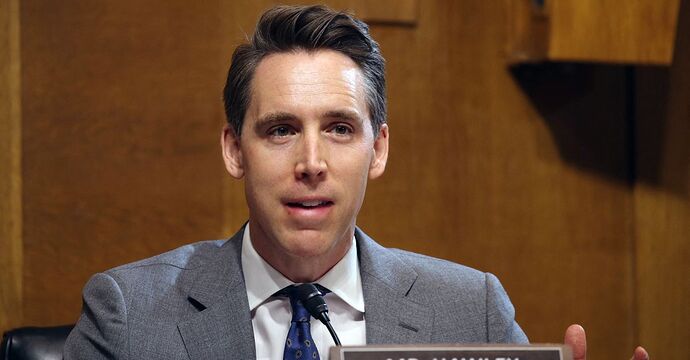 The 139 Republicans Who Lied, Fueled An Insurrection And Then Voted To Cover...

Don't forget the names of these GOP lawmakers who chose Donald Trump over American democracy. Twice.

In reading this article I get so angry, social security and medicare are not entitlements or social safety nets. 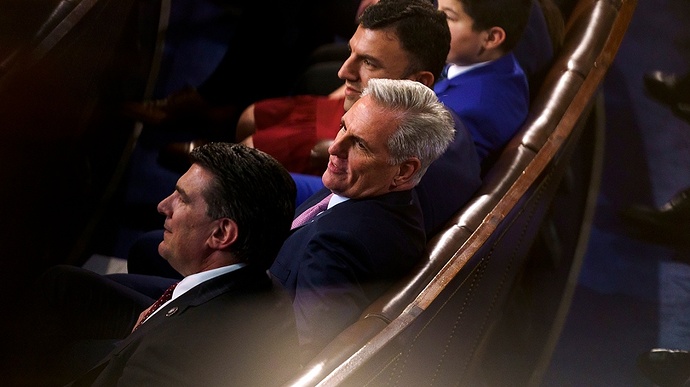 Rep. Kevin McCarthy (R-Calif.) was forced to give in to a series of demands from detractors to win the support necessary to win the Speaker’s gavel after a historic week of failed ballots. While mo…

Is he going to remember to read the Constitution? How many Congresscritters are going to sit all the way through it?

In reading this article I get so angry, social security and medicare are not entitlements or social safety nets.

I get, well not angry but a little perturbed, at how entitlement has become a dirty word. Social Security is certainly an entitlement. One pays into it, one is entitled to its benefits.

I hardly expect Dems to put up much of a fight to defend such “entitlements.” For decades now, the US has been a social order that’s eager to help the people who least need it, and quick to chastise and punish its weakest, sickest and poorest citizens.

Considering McCarthy quickly gave the far-right insurrectionists every concession they demanded starting with the first round of voting, I’m betting we can hunker down for continued lunacy.

McCarthy is that rare combination of 100% ambition and 0% spine, and this position is all he ever wanted. Too bad he just sacrificed most of the power and prestige the job usually brings with it. Meanwhile the hard-core insurrectionists will continue to throw Congress into more chaos in order to block their own prosecution. As far as the quality of life for American citizens and, you know, legislating, I’m not sure that even enters the conversation any more. 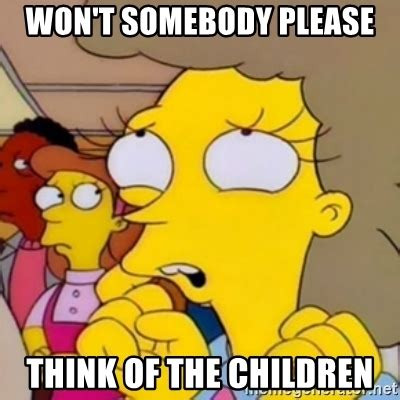 My bingo card was full when he hit this one. It’s pretty threadbare on that spot though. 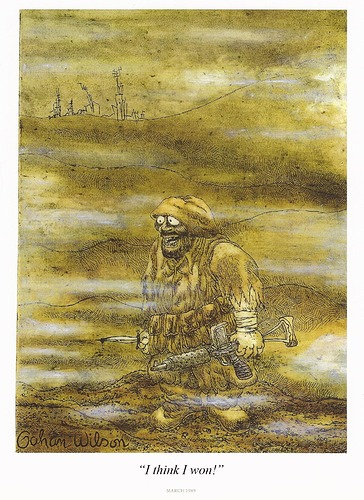 most we can hope for now is the House republicans accomplish nothing except wasting time and money -sigh- (“Not entirely unlike the Tories 'cross the pond, what what”)

The concessions are that he’s a puppet of the so called Freedom Caucus. They run the show not him. But two years of angry fighting, meaningless votes and paranoid show trials wont gain them more support come the next election. They fire up sane people to go to the polls in record numbers. As long as we can still vote anyway.

I noticed his acceptance speech went from bemoaning “wokeness in schools” to an extended bit of rhapsodizing about the famous but entirely inaccurate painting of Washington crossing the Delaware.

The message was clear: we should focus on teaching the American history we like to imagine was true instead of the accurate-but-often-uncomfortable version.

“This is the west, sir. When the legend becomes fact, print the legend.”