I wonder why it is we get scolded in some threads, but not others. They’re almost all Serious Business; even the one about the baby doing the cute thing probably has some cause for outrage lurking in the background. But no, it’s all fun and games around here until nobody gets hurt, and then it’s time for our monthly tongue-lashing.

I like the haircut just fine. The problem is that his glasses don’t match. He needs a more creative eye-glass stylist to complete the look. 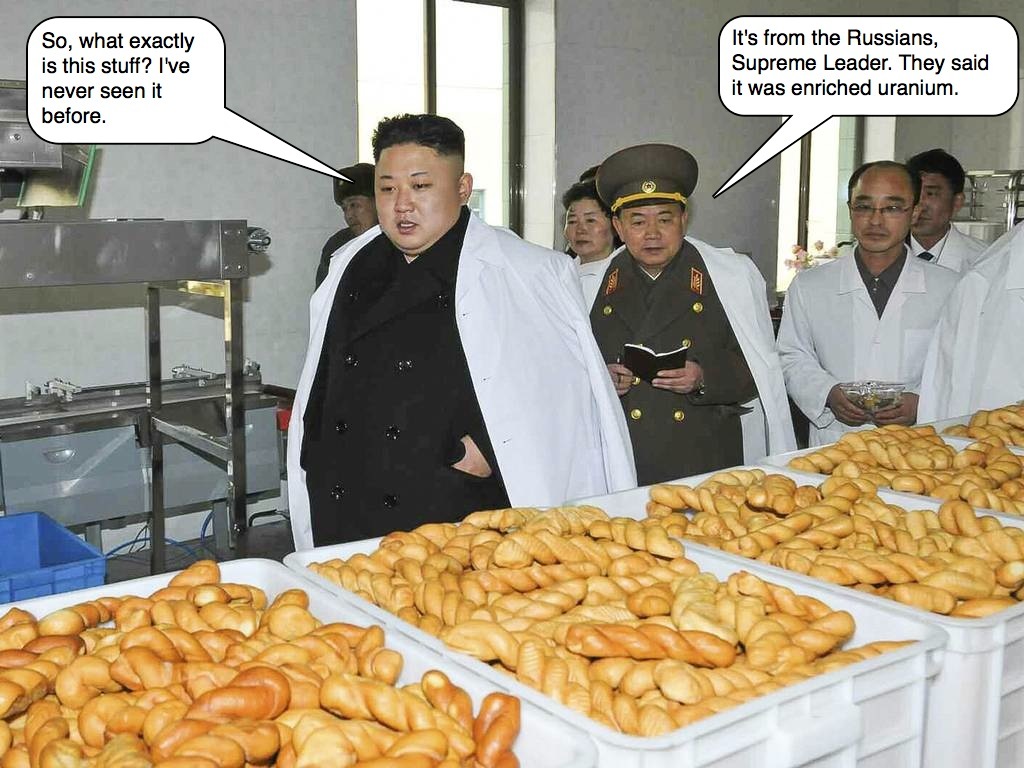 I wonder if got2b glued is on the banned-import list…

I don’t think the export restrictions have any effect on the Kim’s clan; they can easily buy through China who doesn’t give a rat’s coitus about the will of the embargo-happy old-men-in-suits and happily proxies the goods. Or through Russia.

Embargos hurt only the rank-and-file folks. Skirting them to all the extent you can expect to get away with is therefore a moral duty of everybody.

His hair has finally decided to defect.

we don’t make these kinds of jokes about ISIS, or Assad, or Mugabe etc.

Um… sure we do. We always have. Well maybe not you personally, but there is this, and there is this and then there’s that.
And that’s just from the top of my head, I’m sure we’d find much more of the same if we did a bit of googling.

Granted, North Korean Dictator-based humor is trending, and has been for a while. But that really only started with Parker&Stone’s Team America; World Police in 2004. Before that, everybody was too busy poking fun at Muammar Gaddafi. 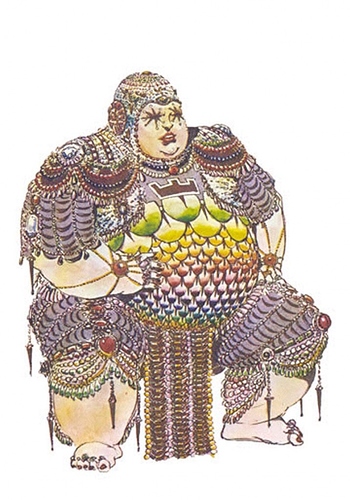 I like the haircut just fine. The problem is that his glasses don’t match. He needs a more creative eye-glass stylist to complete the look.

may I recommend glasses from a slightly different kind of Centauri:

It’s still funny, when it’s done right, and not too frequently.

We have six… attributes.