Kpop stans take '#WhiteoutWednesday' away from the neoNazis 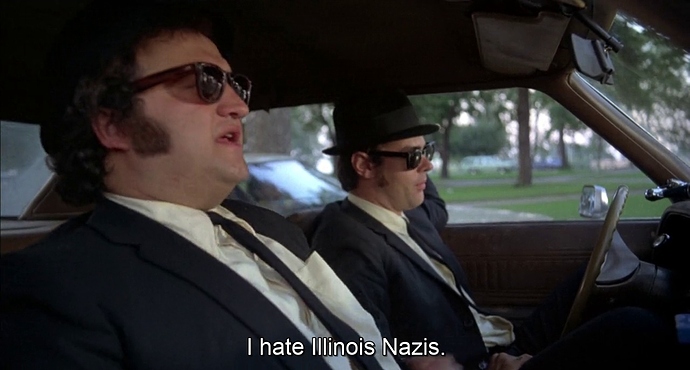 I’m sure it doesn’t help the internet hating on them that they are often teen girls.

Even MORE power to them, then.

I don’t care that they annoy the Twitterverse in general, if they decide to use their massive numbers to do some good, which they have in this case. The revolution isn’t being ‘televised’, because it’s streaming now. 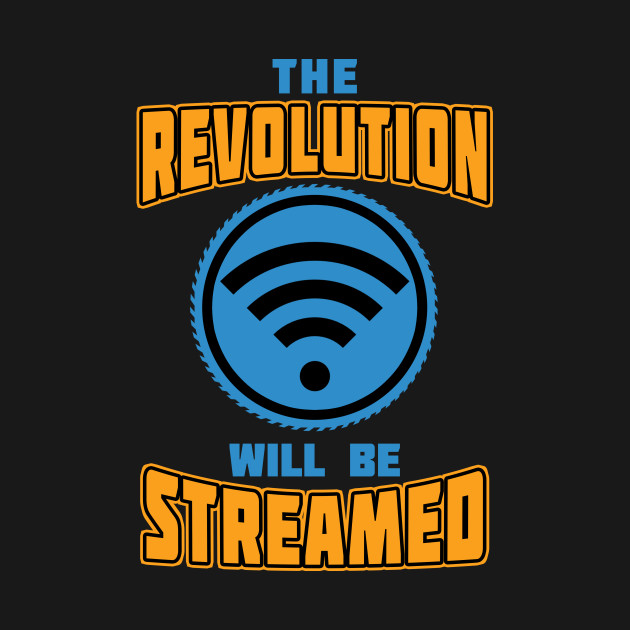 (Also it made me curious enough to check out what music is hot in that genre right now, I wasn’t mad at what I heard.) 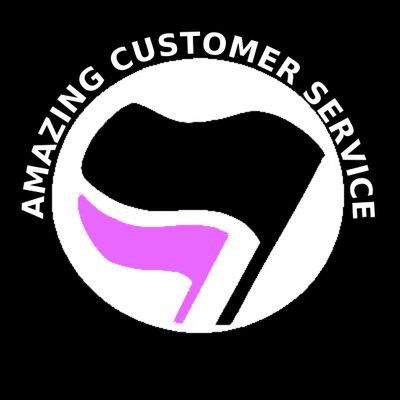 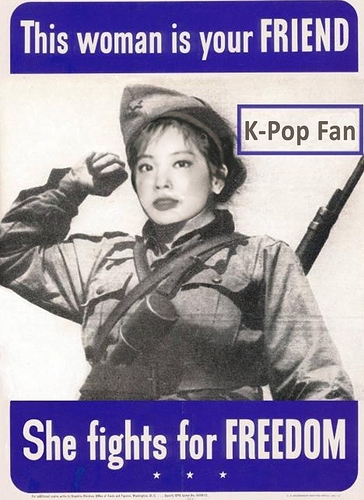 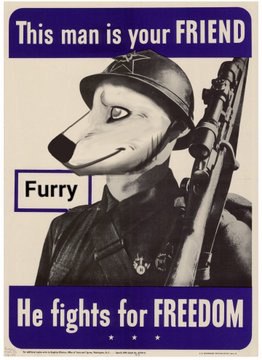 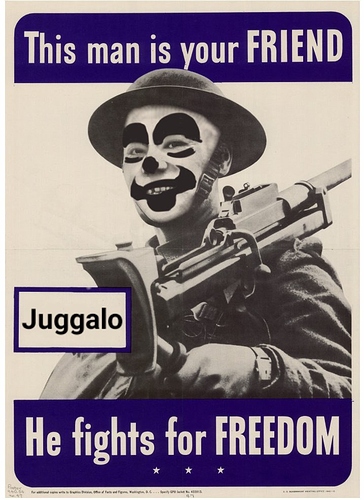 One question. What does the ‘stan’ bit mean in “kpop stans”? 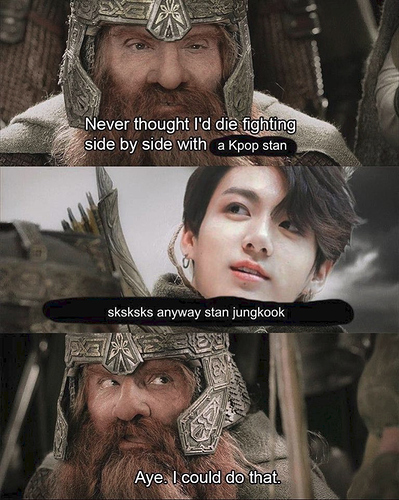 Loosely, “be a committed fan of”.

Implications that you don’t just like whatever you’re stanning, but that you also publicly promote and defend it.

Implications that you don’t just like whatever you’re stanning, but that you also publicly promote and defend it.

I think that the original implication was that they were obsessed to an unhealthy level, like Stan in the song, but that seems to have become less prominent over time.

I humbly submit that someone would call this to attention. @jlw

Korean companies are world-leading producers of tear-gas, banned in their home country

first dug up by @donpark Now that people are celebrating K-Pop Stans rising up to jam the signals at #whitelivesmatter, we need to put pressure on Korean companies that are the leading producers of tear-gas in the world to stop its manufacture, and for the current progressive Moon administration in South Korea ban their exports, especially to countries known for brutal crackdowns such as Turkey, and the U cough S. Or better yet, ban the product altogether. According to this article, after th…

Stan by your k-pop fan! 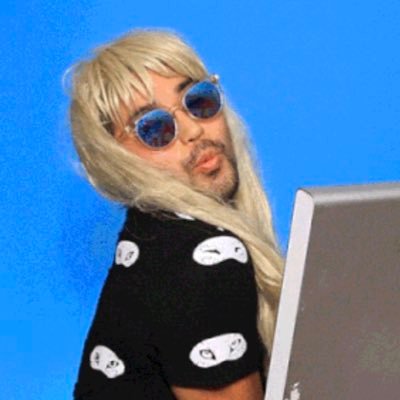 It would be a shame if kpop twitter got a hold of this https://t.co/L1rWoVqNlX 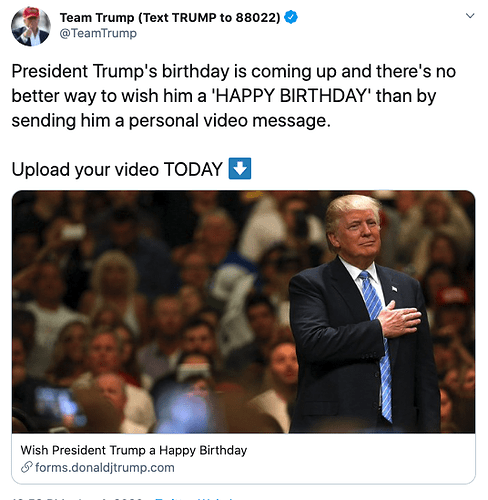 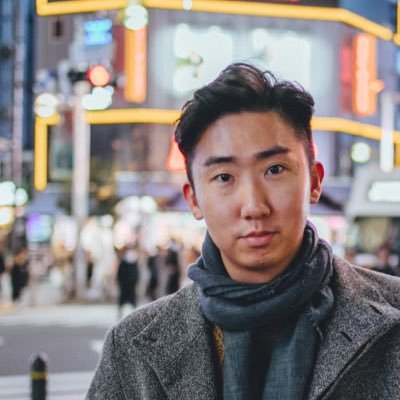 Lots of talk over K-pop stans going political on Twitter yet there is a reason why the whole "never have I thought I would stand with K-pop stans" meme was most people's initial reaction. Let me tell you why it was as a reporter who's been covering the scene. (1/14)
8 Likes
jarnsaxa June 5, 2020, 1:42am #46

Agreed! It truly is a thing of beauty and joy 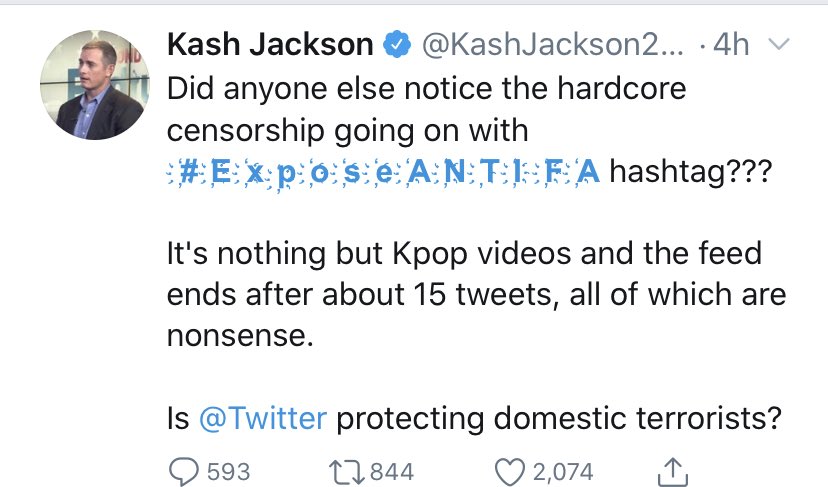