Looked up the author on Google Books, and they helpfully suggested I check out this book.

Red, Bill and Harold, flushed out by their international success on the small screen are proud to being the Possum's-eye-view of the world to Canadian literature.It's all here — the Possum Lodge Charter and Pledge, camping tips, ice fishing hints,...

We clearly need to improve our civics training. I used to compete in Citizenship Bees literally being able to recite the details about our government and the constitution. The degree to which, only recently, slightly more than half the US population can finally name the three branches of government.
Where this really needs a drill down is the quality of this Constitution Alive! and what the hell they’re selling alongside this. I wouldn’t trust any education on the topic that Boebert approves of.

Most of them, but there’s a big twist where one comes back.

(There’s some folk at a Pesach seder with a cup of wine for Eliahu who would like a word.)

It is written, “You shall not offer any of your offspring for immolation to Molech, thus profaning the name of your God.”

The country and our legislature deserve that same courtesy, Bozo.

Computers before computers were common

So the writer behind Constitution Alive cohosts “Wallbuilder’s Live” with David Barton. A hop skip and a jump into Dominionist territory.

You’d think after what just happened in Kansas, we could get over this. Not only are there good, intelligent people in red states, there are enough of them to change things. There are also enough shitty people in blue states to change things for the worse in those states. I get it. It’s funny and maybe a little cathartic to laugh at Florida Man, but Jersey Man and California Man aren’t really any better.

“Maybe there needs to be some sort of legislation that requires…biblical citizenship training in our schools and that’s how we get things turned around.”

First chance these evil bastids get, they are gonna call a Constituional Convention & rewrite the whole thing.
And they are halfway there.
As former Republican senator Rick Santorum addressed Republican lawmakers gathered in San Diego at the American Legislative Exchange Council policy summit, he detailed a plan to fundamentally remake the United States.
It would become a conservative nation.
And the transformation, Santorum said, culminates with an unprecedented event: a first-of-its-kind convention to rewrite the Constitution.

God is indeed working to bring about His plans

More like evil twits using this as an excuse to bring about their plans.
ETA: As per usual.

Well, Rick Green is a piece of work from way back, and so is David Barton.

Maybe we need to have some sort of legislation

She is a Member of the following Caucuses:

No likely committees, but maybe should she could put it on the blockchain?

(Bleh. The Subcommittee for Indigenous Peoples of the United States is under the House Committee of Natural Resources, suggesting that it’s not about the people, but what’s on/under their land.)

This would be hilarious - however, way too many Americans are very serious about such things. They really do think this is a Christian nation…

She wants the United States to become like it was portrayed in John Carpenter’s “Escape From L.A.”.

Somehow I’m guessing she doesn’t mean debt jubilees and a hatred of shrimp. 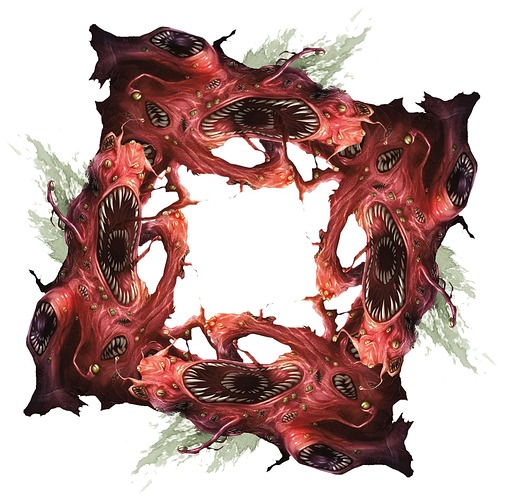 Performative politics should be classified as a form of art (and removed from the political domain).

didn’t i read recently that bobo has put forth exactly zero legislation proposals?

“this book is literally true”.

When someone asks “do you believe in god?” what they’re really asking is “do you think life has meaning?” Well, I don’t really know if life has meaning, I would like for it to have meaning, sometimes it seems like it has meaning, other times it doesn’t. I guess we have to create our own meaning, and the “literal truth of the Bible” is the meaning they have chosen. In fact, for anyone to even question their doctrine shakes their faith, so they have to enforce it on everyone else lest all the dark matter of the infinite universe comes crashing down on them.

When someone asks “do you believe in god?” what they’re really asking is “do you think life has meaning?”

That seems quite the assumption.

The correct term is ‘duncle’