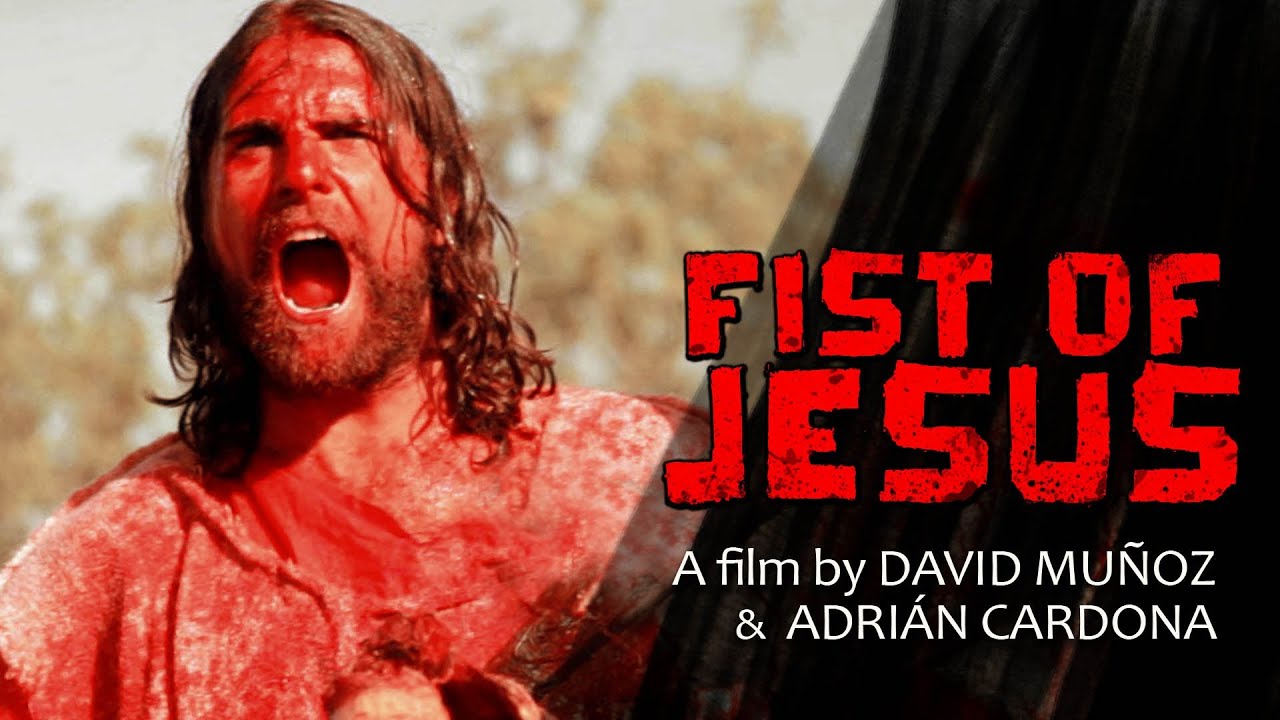 Ah - pardon - I might not have specified that example clearly. I mean to say the same school district had computers in classrooms nearly 20 years prior. I was in Elementary school in a Cherry Creek school at age six or seven and they had ten Apple II’s in the school library. This was 1980 or 1981 - This is extremely uncommon. High Schools across the U.S. wouldn’t catch up for decades to this standard they put in place for K-6! And, as stated, the High School program was intensely strong in encouraging anyone’s mind to go wherever it might best go. The kids were mean, it can be a place with bullies. But that’s another issue.

For K-6 grades, Cherry Creek had a bunch of Apple products donated to their schools to introduce computers to kids at a very early age. It was easily a win-win for Apple, as it turned most students into lifelong Apple converts. (Myself included) We mostly just played Oregon Trail on it, but I also learned BASIC and word processing. I now write and code for a living — all traceable to this Elementary school program with a bunch of Apple II’s and an enticing game of Oregon Trail.

I’m suggesting that the infrastructure for Boebert to become curious and intelligent was well in place by the time she was in the same school system in 1998. It makes her bold stupidity all the more sad, really. Like a malnourished person surrounded by vegetables and opting to chug soda.

Watch FlashPoint to discover how prophecy and current events are aligning to usher in the greatest awakening the world has ever known.

When I was in college I discovered a televangelist and his wife with an unintentionally hilarious program that went through recent headlines and described how they all meant the Second Coming of Jesus was right around the corner. The guy would read the news item about a war, or natural disaster or famine somewhere, and tie it to some verse from Revelations while his wife said things like, “Praise God! Jesus is coming soon! This is so exciting!”

That was about 35 years ago.

Yeah, he was a piece of work alright.

“this book is literally true”.

I get it, it’s kind of childish though

I read an interview with an former biblical literalist whose views had shifted. He said words to the effect of “There’s nothing wrong with having the theology of an 11-year-old, provided one is 11 years old at the time.”

Of all the weird hills to die on, I really don’t get why evangelical Christianity picked “this book is literally true”. Plenty of religions do just fine treating the stories as instructive stories.

Including the vast majority of Christians

AIUI, the modern Biblical literalism is 19th-century backlash against higher criticism and the theory of evolution. In it’s opposition to modernity, it’s a thoroughly modern movement, and a lot of it would be seen either laughably crude or heretical by the luminaries of Medieval theology, or the theologians of Reformation and Counter-Reformation.

In it’s opposition to modernity, it’s a thoroughly modern movement

We clearly need to improve our civics training. I used to compete in Citizenship Bees literally being able to recite the details about our government and the constitution. The degree to which, only recently, slightly more than half the US population can finally name the three branches of government.
Where this really needs a drill down is the quality of this Constitution Alive! and what the hell they’re selling alongside this. I wouldn’t trust any education on the topic that Boebert approves of.

I don’t remember what the exact topic was, but there was a political ad on recently and my kid, who just entered 5th grade, corrected the ad by saying something about separation of powers and I was like honestly, thats 4 grade social studies right there. It’s not that hard.