I pray that Boebert’s days in prison be very long indeed.

Quite the Christian. Has she even read the New Testament?

She’s not talking to Christians. She’s pandering to Xtianists who are members of a death cult.

Because lying, bigotry and self aggrandizement is more on brand for mainstream Christianity than they care to admit to.

“Never trust anyone who has only read one book”
-Arturo Perez-Riverte, Purity of Blood (a novel set during the Spanish Inquisition)

Barring a time machine she’s praying for the impossible – which, IIRC, is forbidden. And the penalty for that is, by the book, death.

Wow. I had no idea she was such a big supporter of Kamala Harris.

Truly, we are not that far off from the Leviticans of Ameristan from Neal Stephenson’s Fall, or Dodge in Hell:

"The church that was built on the lie of the Crucifixion . . . had two basic tenets. One was the lovey-dovey Jesus who went around being nice to people—basically, just the kind of behavior you would expect from the kind of beta who would allow himself to be spat on, to be nailed to a piece of wood. The second was this notion that the Old Testament no longer counted for anything, that the laws laid down in Leviticus were part of an old covenant that could simply be ignored after, and because, he was nailed up on that cross. We have exposed all that as garbage. Nonsense. A conspiracy by the elites to keep people meek and passive. The only crosses you’ll see in our church are on fire, and the symbolism of that has nothing to do with the KKK. It means we reject the false church that was built upon the myth of the Crucifixion.”

Christianity is a kooky religion, but for its adherents, including Representative Boebert and President Biden, the afterlife is a thing to look forward to.

Remember, that she represents Colorado’s 3rd district. Don’t forget the blame goes also to the voters of said.

She’s read a version of the New Testament, but it might not be the one we are familiar with.

Positive Christianity (German: Positives Christentum) was a movement within Nazi Germany which promoted the belief that the racial purity of the German people should be maintained by mixing Nazi ideology with elements of Christianity. Adolf Hitler used the term in point 24[a] of the 1920 Nazi Party Platform, stating: "the Party as such represents the viewpoint of Positive Christianity without binding itself to any particular denomination". The Nazi movement had been hostile to Germany's establ Hi...

I guarantee you anybody else pulled that gag they’d have the Secret Service crawling up their intestines due to a perceived threat.

Is the proper response, “Bless her heart?”

I knew exactly what Bumblebert was referencing when I read the headline, because I recently saw a car with a sticker that said “Biden Psalm 109:8” and looked it up. I don’t know what it says about a group of people that can’t just come out and say they don’t like the man (see: Let’s Go Brandon), but if they’re worried about retribution, it’s not like they’re fooling anyone. 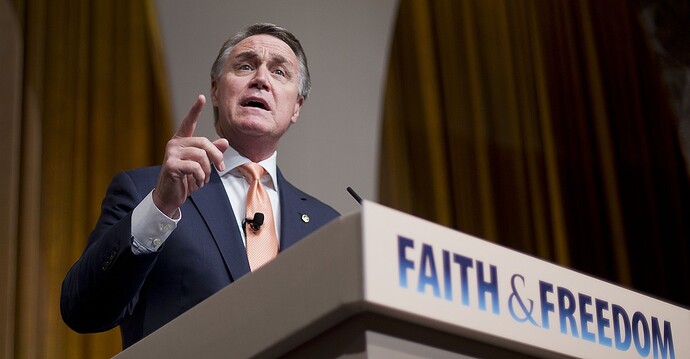 Senator's Prayer for Obama: 'Let His Days Be Few'

Georgia's David Perdue isn't the first to invoke the psalm, which continues: "Let his children be fatherless, and his wife a widow." 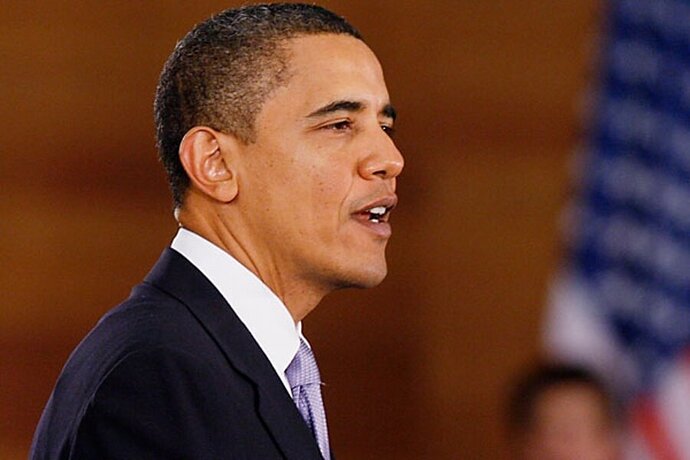 Biblical anti-Obama slogan: Use of Psalm 109:8 funny or sinister?

Psalms 109:8 says, 'Let his days be few; and let another take his office.' The citation is being passed around the Internet as a rallying cry against President Obama.

I’ll pray for her.
“May God give her the honesty, sanity, intelligence and strength of character in the next life which has certainly eluded her in this one”.

I recently saw a car with a sticker that said “Biden Psalm 109:8” and looked it up.

Can we get some stickers with Trump Proverbs 30:2-3? Or for any Trumpist who runs in an election on his behalf?

Surely I am too stupid to be human;
I do not have human understanding.
I have not learned wisdom,
nor have I knowledge of the holy ones.