It’s been common knowledge since Dubya that racists and extremists have been infiltrating military and police departments, but let’s now worry about it.

Wow. What a shocker. I wish there were a shocked font so I could fully express the level of shock I am feeling right now. 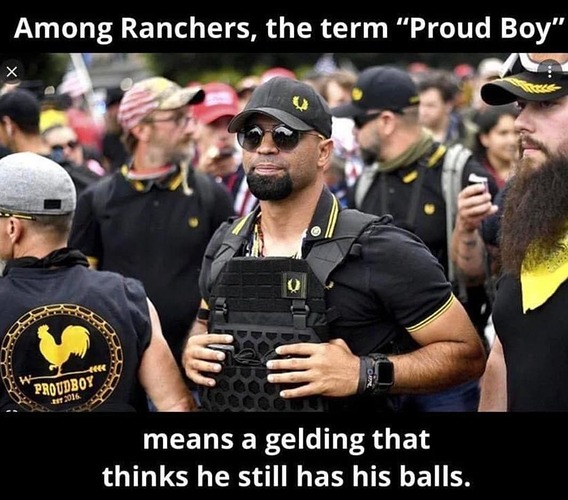 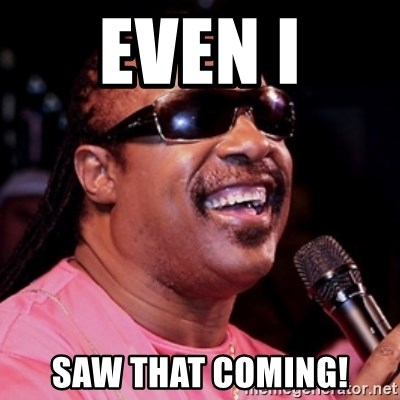 As with others here, I’m not shocked or surprised in the least. The question now is what’s going to be done about these insurrectionist foxes in the henhouse.

Fire them all, no unemployment, no severance, no nothing.

Well, only after you check if they actually are members.

Some people on the list contacted by The Associated Press said they were briefly members years ago and are no longer affiliated with the group.

Oh yeah? Is that because you just didn’t want to be associated publicly, or because you fundamentally disagree with the beliefs of the group?

If it’s the former, you don’t get brownie points. “I was a member of an insurrectionist vigilante group, but only for a WHILE!”

If it’s the latter, I’m sure you won’t mind issuing a public statement condemning the group.

It’s been common knowledge since Dubya that racists and extremists have been infiltrating military and police departments, but let’s now worry about it.

I remember thinking about it during the Rodney King trial. My recollection is that there were a nonzero number of Klan members in that particular police precinct. Well of course it should be zero. But if there were one or two among the 30(?) or so officers (again, this is trying to remember from >30 years ago), and we expand that ratio to whole United States, the membership rate there is way, way higher than in the general population. (That probably wouldn’t surprise anyone frequenting these boards.)

Are those the ones who stay vigilant by drinking lots of cofveve?

We find ourselves in the unenviable position of relying on their fellow foxes to bring them to heel. Considering how long we’ve known about the infiltration of law enforcement by malign forces, and how little has apparently been done about it, it ain’t looking good. 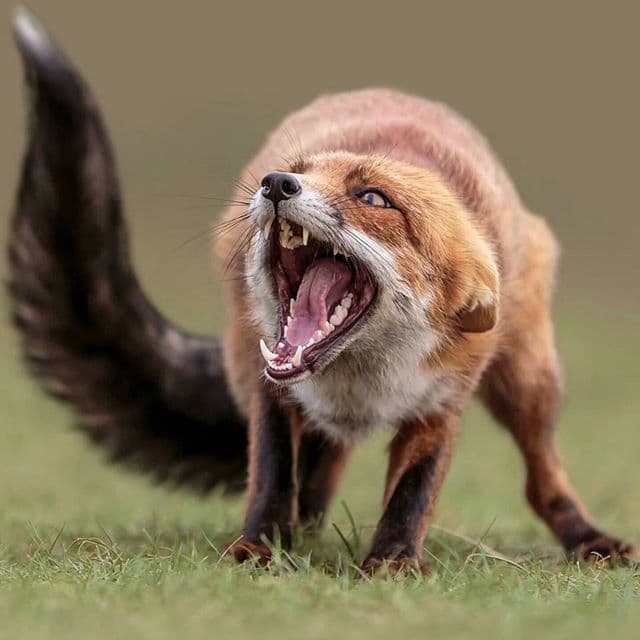 That is not exactly true though. 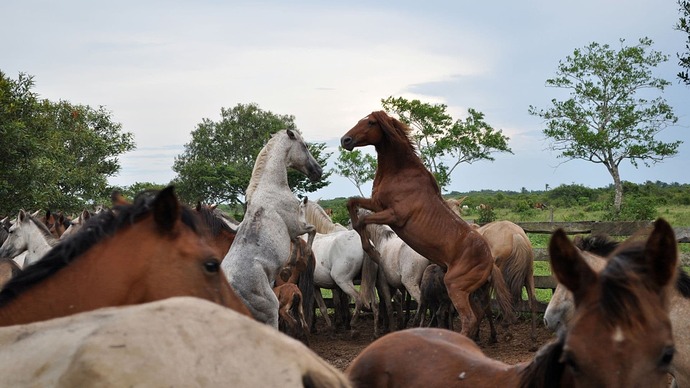 What Is A Proud Cut Horse? Its Cause, Symptoms, And Facts

Proud cut horses are geldings that express stallion-like behavior. It's typically the result of a failure to remove both testes during castration surgery.

in [wooden] boatbuilding terminology, “standing proud” is what a plank of the hull does when its fasteners fail, so one ends up with a hole in the hull.

That shit need to be pounded back into place and screwed down tight!

My experiences go all the way back to Chicago in the '50s. By the '60s a more military extremism in underground orgs was taking hold. 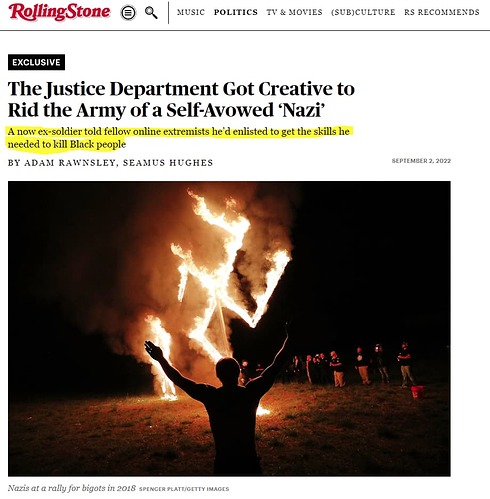 “I serve for combat experience so I’m more proficient in killing n_____s,” reads a message, which uses a racist slur against Black people, sent by one of Ryan’s Instagram accounts, according to the criminal complaint.

" Jensen told the AP he paid for a one-year membership in 2014 but never received any Oath Keepers’ literature, attended any meetings or renewed his membership."

So why did he join?

Jensen told the AP he paid for a one-year membership in 2014 but never received any Oath Keepers’ literature, attended any meetings or renewed his membership.

So, like me and gym. Seriously though, even “insurrecti-curious” should be a huge red flag for holding public office.