So National Review just published a ridiculously awful editorial opposing the Respect for Marriage Act. That’s not exactly “positive” but not unexpected either. Here’s what surprised me a bit: in the comments section, the vast, vast, majority of their readers were calling out the editors for being fools, bigots, and generally way out of step with where America is today, with many comparing it to William F. Buckley’s support for segregation and something that critics will hold against them for generations to come. This attitude would not have been the case among readers of that (ahem) “publication” just a few years ago. 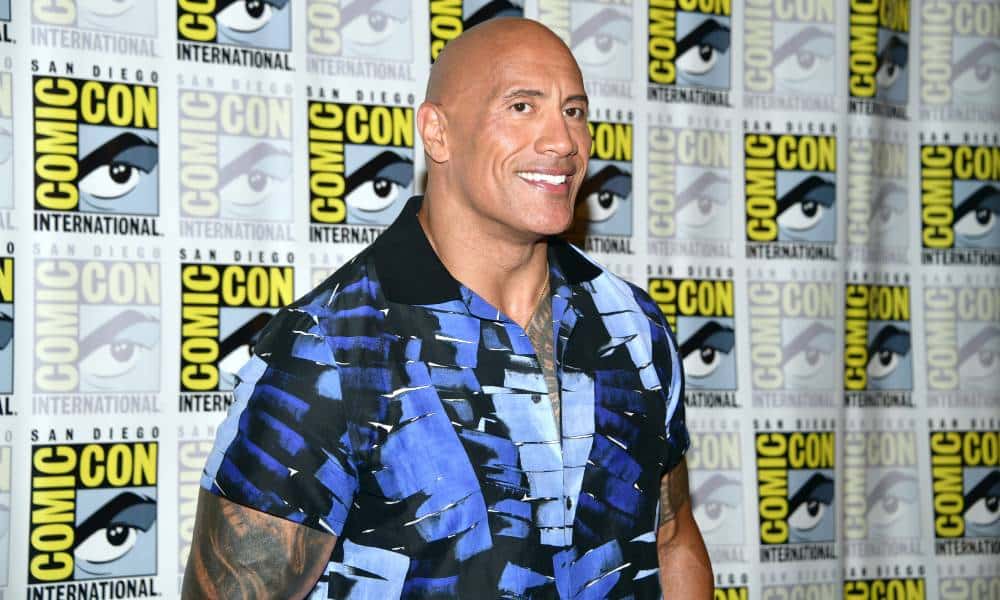 Dwayne ‘The Rock’ Johnson had an iconic response when “influential folks” told said playing a gay character would “ruin” his acting career. 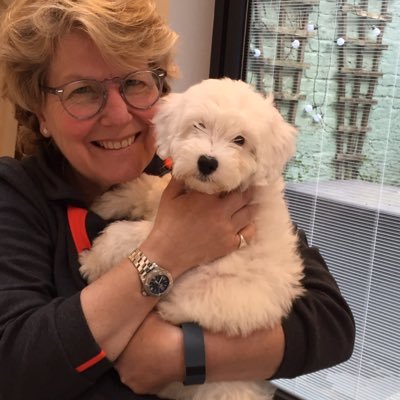 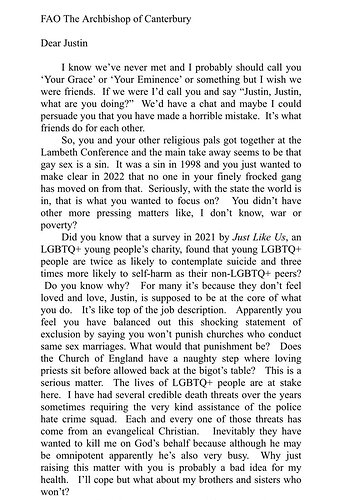 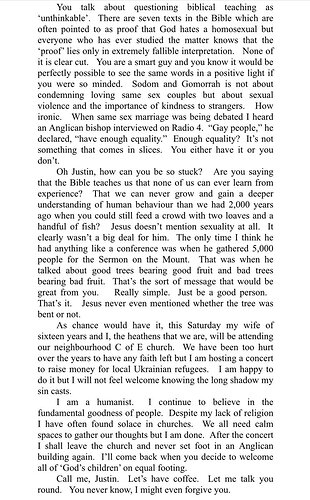 This feels like someone who has read a lot of Discworld and internalized it well. Well done!

Sandi Toksvig is wonderful and has been a TV and radio presenter in the UK since I was a kid.
She’s lovely and funny and fiercely defensive of LGBTQ+ rights.

I think she’d be a fabulous friend and/or auntie.

Sandi is wonderful, at least from the relatively few times I’ve seen her. I went through a period a few years ago where I was watching a lot of UK panel shows on Youtube and she always came across as a delightful person. 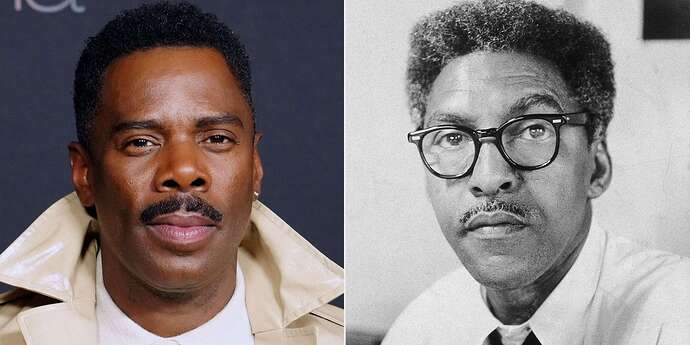 See Colman Domingo transform into Bayard Rustin in Barack and Michelle Obama's new historical biopic, 'Rustin,' about the gay civil rights activist who was largely erased from the movement.

According to QI, she was at NASA when Eagle landed on the moon in 1969.

Weird factoid of the day 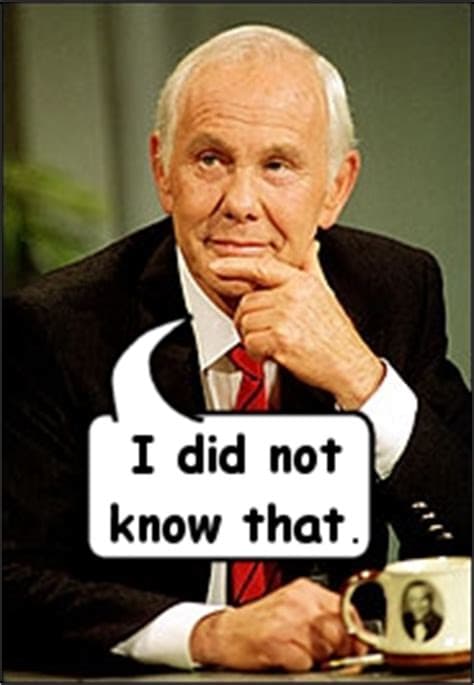 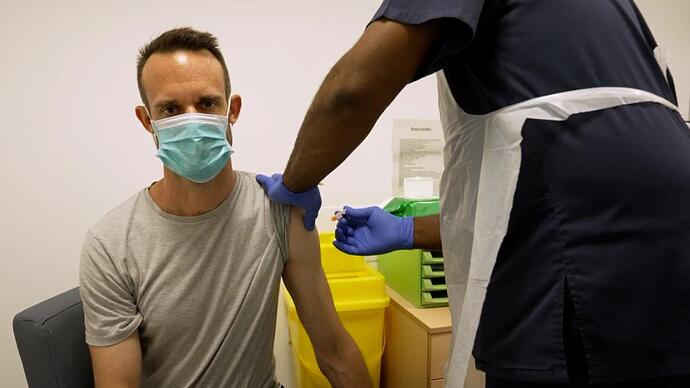 Gay community rallies to prevent monkeypox from spreading as demand for...

When adult film entertainer Silver Steele tested positive for monkeypox, he shared his experience on social media in hopes of getting others vaccinated. CNN's Salma Abdelaziz speaks to Silver and visits a clinic in east London to see first-hand how...

An interview with Andy Bell that includes a discussion of his activism:

I remember him in Be Cool, in fact I think it’s the only thing I remember about it. It was refreshing to see that he wasn’t just going to play musclehead roles.

good trees bearing good fruit and bad trees bearing bad fruit. That’s the sort of message that would be great from you. Really simple. Just be a good person. That’s it. Jesus never even mentioned whether the tree was bent or not.

This bit was hilarious (in British slang, bent means gay).

And to add to what everyone else has said, Sandi is a national treasure!

I love her casual, twinkly but steely delivery. Sandi is definitely one of the good ones.