People of Earth, we don’t salute you.

I heard this on CNN yesterday. Besides sounding awful, I love that the anchor was pretty sure it had to be fake.

Honestly shocked at how bad this is. The only thing telling you it’s not a joke from the cancelled Steve Carrell TV show is that it’s funny.

Bold of them to hire the Simpsons writers for this.

I am torn regarding the Space Force. On the one hand they go out of their way to look as ridiculous as possible but on the other hand we will need them for the war against the space libertarians.

Like all such songs, if you try to make it meaningful from scratch you are likely going to fail. Anchors Aweigh – apart from being a great little tune – is mostly about beating Army Football and it’s grown into something more. Wild Blue Yonder’s lyrics have a sort of gallows humor to it:

“Minds of men fashioned a crate of thunder
Sent it high into the blue
Hands of men blasted the world asunder,
How they lived God only knew!”

Here these guys are going double-down on that awful choice of “Guardian” as the generic. What the hell was wrong with “Spacehand”? (Or Spaceman/Spacewoman). I’m not as cynical as some about the notion of the USSF – it’s just a rebranded USAF Space Command – but a lot of its trappings are pretty cringey.

“Warfighters” is a pretty common generic for solider-sailor-airmen-marine these days in DOD circles, FWIW. Not surprised to see it show up here. (Although it’s terrible, lyrically)

It pales in comparison to the United Servo Academy Men’s Chorus Hymn. 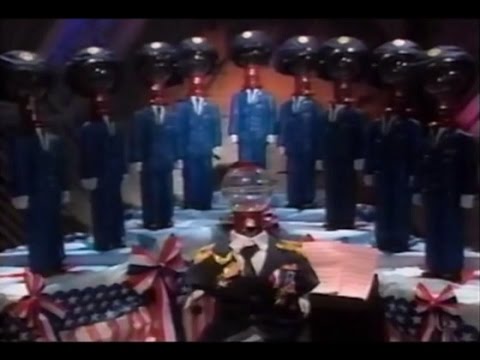 Why do all these things sound like they were written in the 1850’s for playing in a place like this?

(I know - service bands are wrapped in White nostalgia, there’s no place for electric guitars or synths).

Anyways, that shit is hardly inspiring. 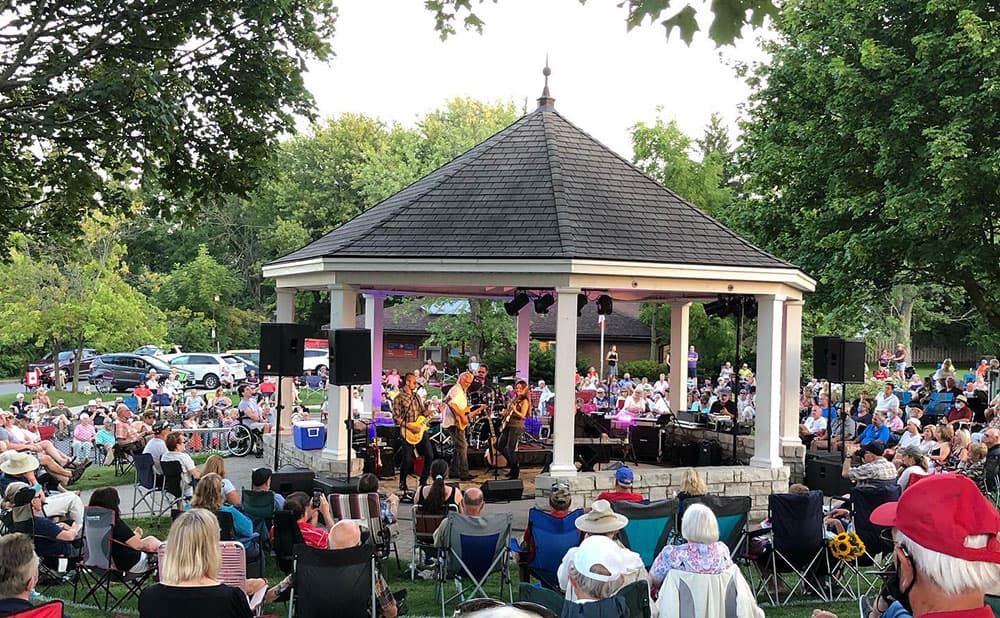 Fortunately, it can’t be heard in space.

and at the end of the song Captain America comes out and sells war bonds.

Because they’re written for military bands, which have a set instrumentation and because they try to create the illusion of institutional history and tradition.

Honestly, it’s not any more ridiculous than any other military song or march. It’s only the fact that its writing is not removed from us by generations that makes it seem strange.

If the Marseillaise or the Star Spangler Banner were published today, we would also make fun of them. 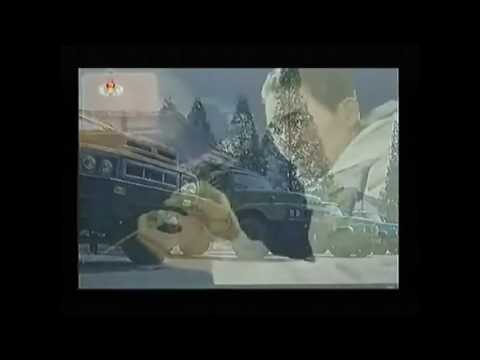 Where is the “Would you like to know more?” button?

Hard to write an inspiring march about sitting in a chair, watching a computer monitor. I’d be more impressed if they wrote a song about the engineers creating the equipment they use.

I don’t know how any self-respecting Space org wouldn’t include a single theremin, or at least some reverb on the vocals. I mean what are we even doing here?

We’re the Space Force from on high.