"Live and Let Die" played for Trump during factory tour

I am not sure how to read this unironically. Sir Paul’s lyrics pretty much sum up the Republican attitude to this though. If I am gonna live my billionaire lifestyle, you guys just have to die. Sucks to be you, you should have chosen to be rich, like my daddy did! 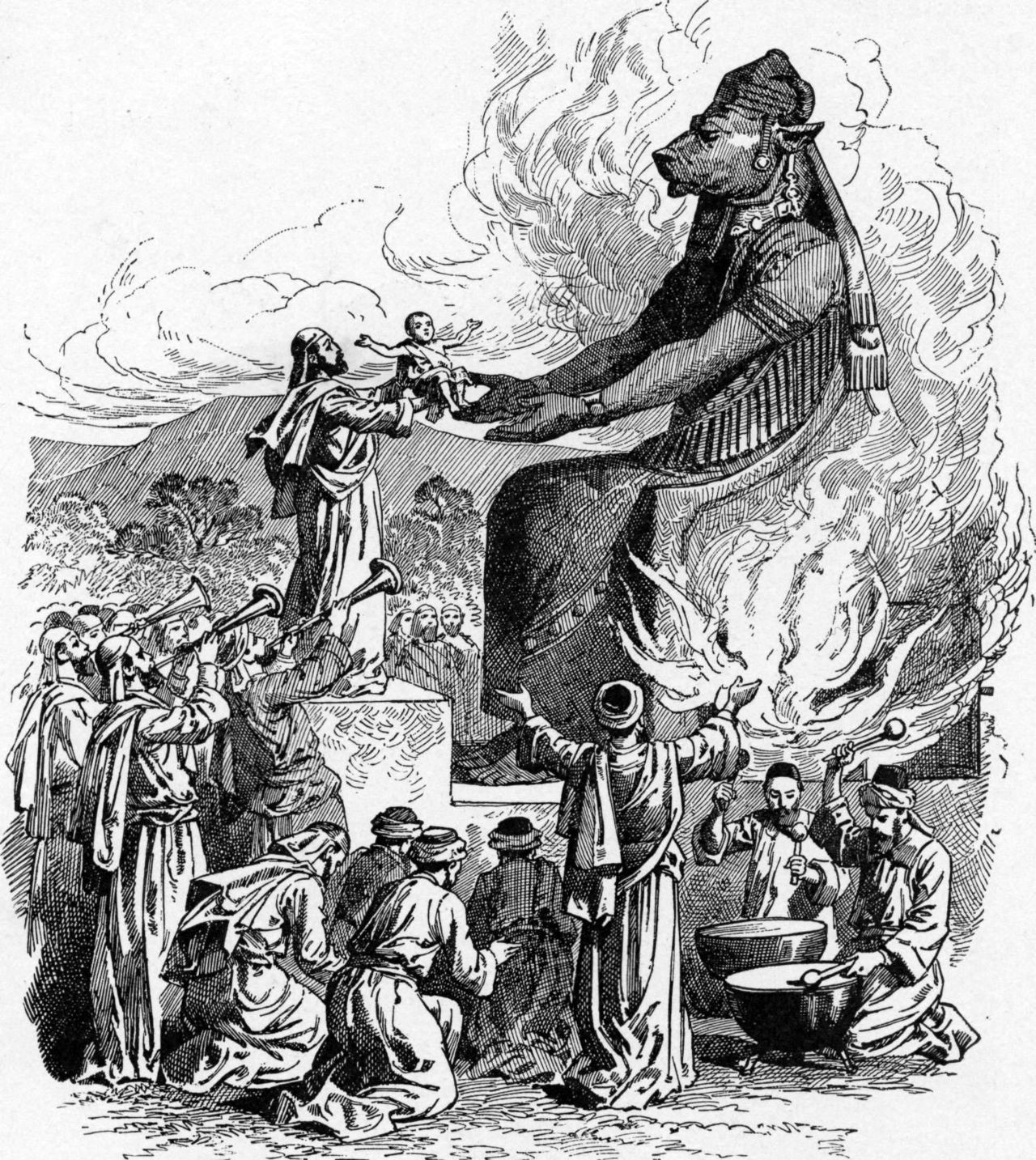 Really surprised they didn’t use this song, but maybe Shel Silverstein is just way waaaaaaaaay too liberal for 'em:

I almost hate myself for thinking this, but the one thing that I think Trump has done, for which I am grateful (not really), is that he says out loud, and does right out front, exactly what the GOP has been hinting at for years.

I keep seeing liberal folks accusing the right of hypocrisy, especially with respect to abortion. This is pointless, because they don’t care.

They don’t care, but pointing out the hypocrisy can make a difference with those to whom the Xtianists and their conservative allies are trying to sell their garbage.

Except they are also being manipulated by outside forces. 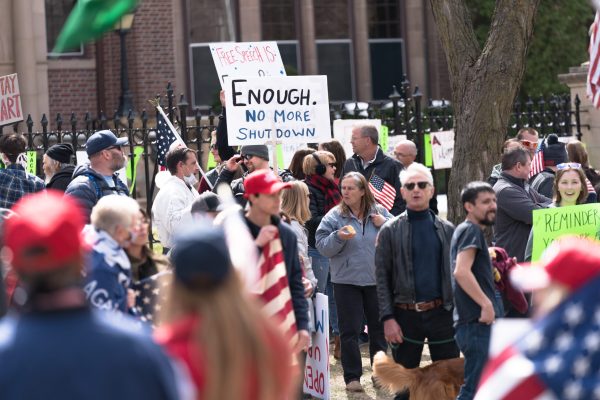 Is anyone surprised?: "Reopen America" is an astroturf campaign

Simon Chandler writes on Forbes: Gun advocacy and conservative groups are responsible for astroturfing the reopen America campaign that has swept the US in recent days, according to research from c…

this just cannot be real anymore if it ever was

This world is worse than any Bond movie.

“It’s hard to believe this clip is real.”

Right now it’s hard to believe anything is real.

If we’re picking a jazz standard for trump entry music it would have to be the Louis Armstrong classic “I’ll be glad when you’re dead, you rascal you”

Why do people single out Trump for not wearing a mask…when his tour guides are similarly maskless? Once Trumpologists seize on that double standard, they have license to ignore all points (not that they wouldn’t’ve anyway).

Except they are also being manipulated by outside forces.

But we in the rest of the population have to come to terms with the truth about these psy-ops, which is that they only work if people end up believing them. They may be funded and sparked by a nefarious cabal, but the people they turn out are true believers who have real impact in the world. Trump paid for people to cheer his announcement, but those paid crowds morphed over time into real supporters. Calling out the astroturf matters in an investigative sense, but they are real events.

I picked the one above because it apparently was featured in Live and let die. I had to wikipedia it, of course. Now, can someone please deepfake the coffin dance scene from that movie accordingly?

I can see only one person in the video wearing a mask in the mask factory? Are they all nuts?

Calling out the astroturf matters in an investigative sense, but they are real events.

The big cheese has let them know that he thinks mask wearing is for weak losers. He doesn’t hand out government contracts to weak losers. They’ll probably put them back on when he’s not there to see. 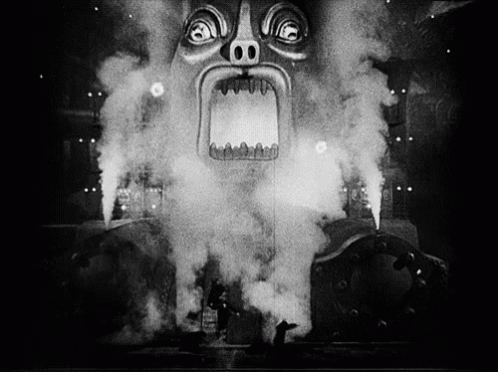 Why do people single out Trump for not wearing a mask…when his tour guides are similarly maskless?

If the Emperor is wearing no clothes then his court will also stop wearing clothes to fit in.