But not all the time.

Hey! You must be the man I met upon the stair, yesterday. You weren’t there!

Seems a little counterproductive, but did you ever talk to him, or find out what he was hard not-selling?

Sometimes I miss the old Harvard Square. But not all the time.

What era represents the old Harvard Square for you? How do you feel it has changed since that time? I was there often from about the mid 80s through 2000, and haven’t been there since.

Dog whistle is what he has today “corrected” himself to have meant.

“Maine Girls” he said today, not white girls are the ones he meant to say are being impregnated by, as he said yesterday “guys with the name D-Money, Smoothie, Shifty, these types of guys”

It was supposed be dog whistle. It was dog megaphone. You’re in the right dog park.

And on the eve of a rally to have him removed from office? How lucky for those protest organizers!!!

I was there often from about the mid 80s through 2000, and haven’t been there since.

Were you ever there with a megaphone?

There is always D-Money in the bananaman.

Now I want a smoothie. And a cornball.

I spent a fair bit of time in/around there between, say, the early 90’s and the mid 2000’s. And even before the 90’s, I can remember going to the original Coop with my dad for records and posters (as their selections was impressive in both fields).
Once the larger, corporate stores started to move in en-mass, I think things started to get too bland for me. Ferranti-dege left, Urban Outfitters came in (then Abercrombie and Fitch), Other Music left, etc etc etc.

I haven’t been in quite a few years at this point- and I’ve little desire to. And that outdoor-mallification that happened there had been spreading down Mass Ave towards Central Square, and that was lame.

Then how do you know who they’re talking about?

I’m doubtful. A five ounce bird could not carry a one pound coconut megaphone.

To be fair, it’s Maine’s own fault. The sign at the border reads “Welcome to Maine: The ‘Impregnate Our White Girls’ state”.

Please deposit in the GIF bank.

To be fair, that Democratic representative is a bit of an asshole.

And he’s also the first successful rectal labium transplant recipient which explains the shit spewing from his mouth. 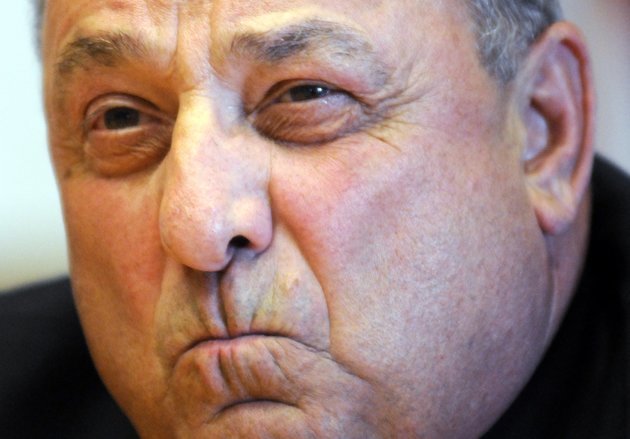 I think he thought Requiem for a Dream was a documentary.

He won’t be there tomorrow either!