Um, they look like a teenager. I hope they got help from whatever they were running away from rather than arrested.

Including education, preferably. This is, at root, a dire physics fail ^^’.

They’re Their understanding of the functioning of a jet turbine is the least of my concerns. Most people will never need to know that. Why they climbed in seems more germane to helping them.

I meant more elementary physics, such as, “Air goes fast through here, plus I’ll be at 30,000 feet with thin air and no handholds.” ^^’

Can this really be genuine? Like the way he has his going-away hold-all with him! Wouldn’t be much left of either, I presume, if the engine was started.

Depends; some have slats or a “grate” that tries to keep FOD out (such as birds), although that’s not a given at all (and I don’t see one). Even IF the engine doesn’t destroy itself eating him, that much air pressure… Damn, I dunno how survivable that would be, for long anyway.

Notably, people HAVE been sucked into jets and survived, every so often: 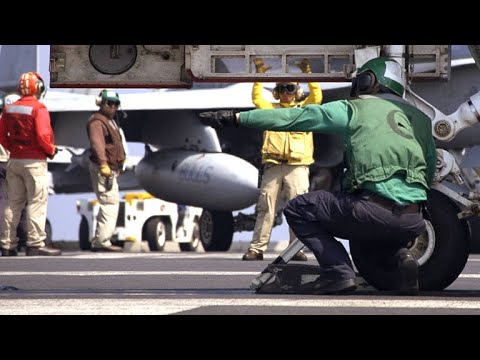 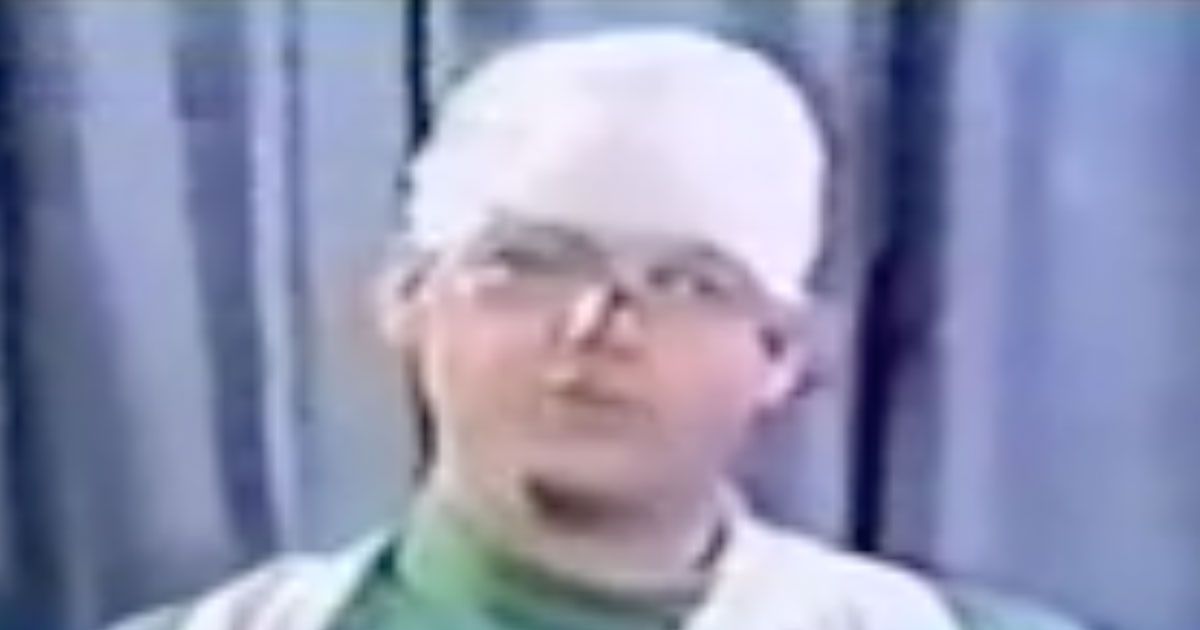 IS “stowaway” a verb?

You log in with your login information.
A stowaway stows himself away.

All the other hiding spots were already full?

I hope they gave the rest of the plane a good search.

Yikes, that was a close one. I wonder what would happen to someone in a jet engine. I really don’t want to know the details, but I’d suspect they’d be dead before the plane even took off.

Yeah, it looked more like a kid than an a man. Which goes some way to explaining why they thought it would work. (Although lacking any information about the situation, it’s possible they were only hiding temporarily, not actually intending to be there when the plane took off, too.)

I feel sorry for that kid he is a teenager, not much older than my own son. All he had was his backpack… =(
The officers are nonplussed and ask him “You thought you were going to France like this?” Then tell him to get down (non non non viens par là = No no no come down here) and come with them to the brigade for interrogation (Eh le p’tit là on va l’emmener à la brigade (more talk in local language) Emmenez-le là bas on va l’auditionner à la brigade). They say that it’s the second time that he tries to escape like this (C’est la deuxième fois qu’il se refuge […])

I was fighter mechanic in the USAF and seeing that guy in the engine’s intake made my stomach turn.

My reaction came from being on the same flight-line, though out of immediate visual range, of a fellow airman of the same job who was “ingested” by the intake vortex of an F-16. I didn’t see the accident in real-time, but was one of a dozen maintainence folk who raced to the scene of a burning aircraft - and the stench of …

The guy in the video is one lucky MF!!! So too the passengers.

On San Francisco’s waterfront are towers 15-20 feet high with 4-foot enclosures on top. New vagrants in town are often enticed to climb into them for shelter at night. That’s fine until the fog thickens and the foghorns within those enclosures sound at 149db. The lesson is quickly learned if the student survives the fall after their frenzied escape.

I’ll skip hiding in a jet engine, too.

Maybe the poor kid has watched too many action movies. Perching yourself up on the intake to a jet turbine only makes slightly less sense than whatever it is that Tom Cruise is trying to do here: 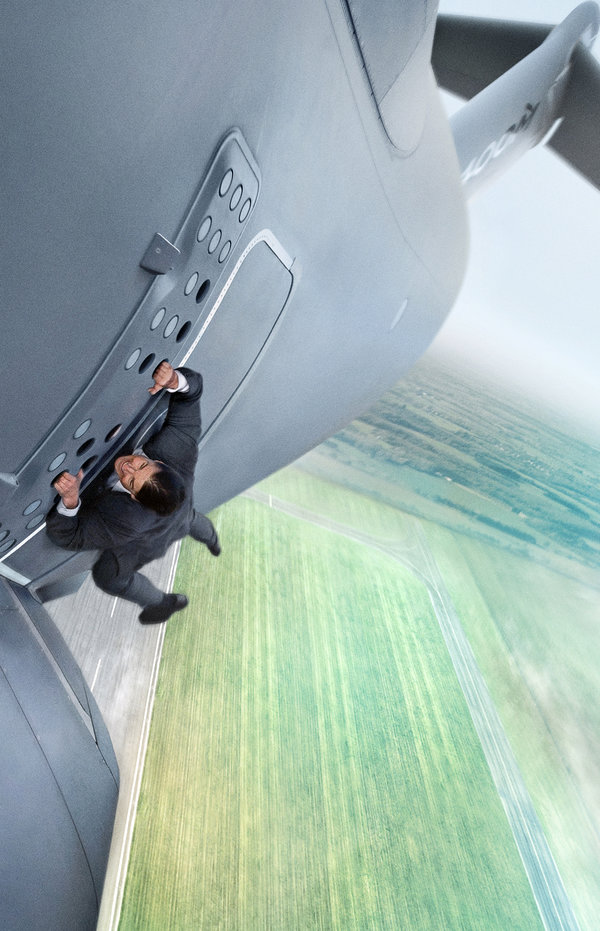 (I never saw that movie but the previews, and this image in particular makes it look idiotic.)

As idiotic as it looks, Cruise actually did that stunt himself. He was actually attached to the outside of the plane, an Airbus A400m, as it climbed to 5,000 ft.

It was way more dangerous than his stunt climbing outside the Burj Kalihfah hotel at over 2,500 ft.

@frauenfelder That is not a “Man”. That is a child.

I was trying to work out which country it is, as it might explain why he is trying to leave. Air Afrique only narrows it down to 14 countries.