Originally published at: Matt Gaetz's positive spin on lesbians being raped and losing their body autonomy is non-sense | Boing Boing

Just when you think he’s hit bottom, he finds a freight elevator to the sub sub sub sub basement. Why is this guy not in federal jail for sex crimes already?

I humbly request @jlw add “accused sex trafficker of children” to all descriptions of this particular bit of scum.

The response is worth a mention

Sarah Warbelow replied, “I would be concerned about, is forcing women to carry a pregnancy simply to satisfy another couple’s desire to have a child. There are many methods to family formation, many same-sex couples use fertility treatments, assisted reproductive technologies, in addition to adoption, in fact, LGBT people are more likely to adopt children who are most in need.”

“We know that as a consequence of census data. Is there any data you’re able to reference that it would be more likely for a lesbian woman to have an unwanted pregnancy as a consequence of rape than the formation of a family through same-sex couples adopting?”

FFS, the Gibbering Mouthers are multiplying! 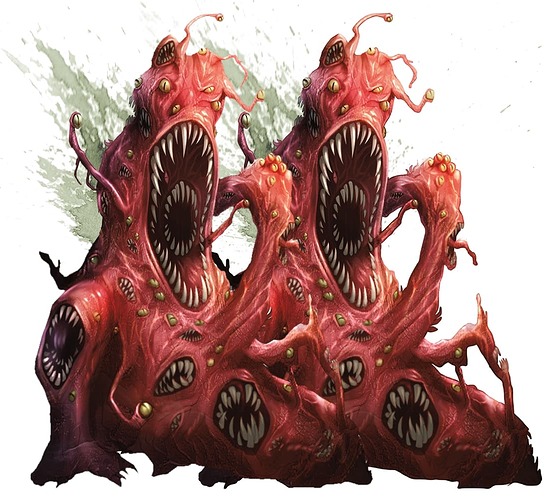 I listened to the hearings, and the sickening shit the republicans used to justify their misogyny was disgusting. And somehow, Butthead wasn’t even the worst of the lot.

Why is this guy not in federal jail for sex crimes already?

Because unlike the republicans, some people actually believe in due process.

JFC that’s bloody disgusting. I mean I really didn’t think anyone could stoop that low.

That is the most evil twisted logic I have seen today. “Let’s support the LBGTQ community by raping some lesbians!” Oh my God, I cannot even type that without feeling filthy. No matter how deep he gets, he just will not quit digging.

Because unlike the republicans, some people actually believe in due process.

I believe in due process. I also believe it somehow processes Republican shitstains a lot slower than everyone else.

And yet some sun baked rubes in Fla. District 1 are saying: “That’s my guy!”.

Maybe. We have a complex and over burdened legal system, though. Given that some people sit in jail for months if not years before even seeing a courtroom on the start of their trial process, I don’t know why we should expect that anyone else would get a quicker process.

I think the problem is that our entire system needs an overhaul, from the top down.

Just to be clear, is Gaetz saying he’s in favor of same-sex couples having children? Because the governor of his home state has a very different opinion.

some people sit in jail

And I don’t recall Gaetz even having to pay bail…

He’s not been charged with a crime yet, so that’s not surprising. Given that he’s a sitting member of congress, I suspect that the DOJ will tread carefully, since it gets into the whole separation of powers stuff, and we’ve seen how the current SCOTUS is with regards to that. I understand, given that, how they might want to be mindful in building a case. I want him to go down when they do arrest him, so I’d rather it draw out some if it helps them have a solid case. The word of his buddy is not going to be enough. they’re going to have to corroborate the shit out of this for it to stick.

Hey: don’t malign Butt-Head, even for his associations with The Great Cornholio. This guy is WAY worse.

That’s an excellent point. I’m sure if he was asked he would claim it was some “Liberal gotcha question nonsense,” but it is quite literally what he’s saying here to justify it…

I believe in due process. I also believe it somehow processes Republican shitstains a lot slower than everyone else.

Due process moves pretty slowly in the US for lots and lots of people. The difference is that the privileged tend to spend that time outside of jail.

Once again, he’s not in a jail, because no charges have even been brought. But yes, the privileged are often more likely to get bail and to be able to pay it.

But he’s not even to that point. See what I said about separation of powers above, which has more to do with why this asshole it still out and about. 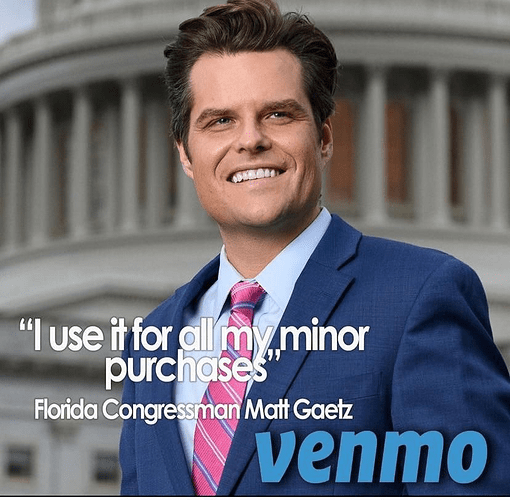