We will have to wait for more facts to understand this remarkable story.

LOLWUT? I am also hoping that there was supposed to be a sarcasm tag, because this is a weird thing to say. I mean, it’s not as if this event wasn’t well documented and corroborated by the press and others - inside and outside the building - it’s not as if we don’t have video and photos of this happening. It’s not as if we haven’t seen numerous videos of police illegally attacking people in their own homes for no reason during the last few days. It’s not as if police in other cities haven’t been trapping protestors in cordons for hour after hour to prevent them from leaving before curfew started, just so they could arrest them out of spite.

It just doesn’t make sense that the cops would spend those resources laying siege to this house.

Most of what the cops are doing in their response to protests doesn’t make sense, rationally speaking. Because they’re not being rational - they’re engaging in violent displays of dominance, and that means they don’t want people to escape from them, and they certainly don’t want anyone helping them escape. Defying them is the “crime” in their eyes, and they’re happy to waste whatever resources they need to, to terrorize the population into submission.

You know what, I’m willing to take the word of the homeowner on this one.

Although we don’t have to, since like 100 other people also saw what happened, including multiple members of the press.

Similarly, the agent provocateur thing doesn’t make sense, since the end result seems to mainly be that the police looks like psychotic thugs. But that’s the perspective of a liberal who has never felt the need to beat someone into submission.

To the cops, it’s about showing who’s boss, and when that is your goal, a rather lot of this sort of thing makes sense.

I’m curious. What prevented the cops from just forcing the door?

I’m thinking that if I was one of those cops, and I was tooled up and had all my cop buddies there with me, I wouldn’t let a little thing like a locked door get in my way.

They’re murdering people in broad daylight and shooting at the press - at this point they clearly don’t give a fuck, so why let a locked door stand in the way? Were they fearful because they felt maybe the owner was rich?

Exactly. It’s ordinary people like this who stop fascism before it gets a foothold. I think there’s a word for that ideological stance…

It’s already gained a foothold, I’m afraid. This wave of violence has given the stramaledetti stronzi all the cover they think they need, which is why they’ve been doing all they can to escalate the violence.

If you have privilege, from skin color or wealth or both, use the heck out of it to protect those with less, or none. If you have any way of helping those in danger, now is the time. Dubey has shown us a powerful example to follow.

What prevented the cops from just forcing the door?

It’s one thing for them to murder people of colour on the streets and quite another to break and enter into the multi-million dollar Washington DC townhouse of a white man. They know who they work for – the guard labour may resent and hate him, but as far as they’re concerned he’s still their boss.

Now if he’d been a black homeowner… 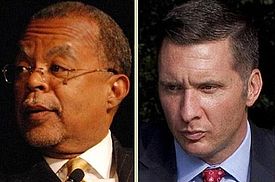 On July 16, 2009, Harvard University professor Henry Louis Gates Jr. was arrested at his Cambridge, Massachusetts home by local police officer Sgt. James Crowley, who was responding to a 9-1-1 caller's report of men breaking and entering the residence. The arrest initiated a series of events that unfolded under the spotlight of the international news media. The arrest occurred just after Gates returned home to Cambridge after a trip to China to research the ancestry of Yo-Yo Ma for Faces of Am...

ETA: … or a black business owner… 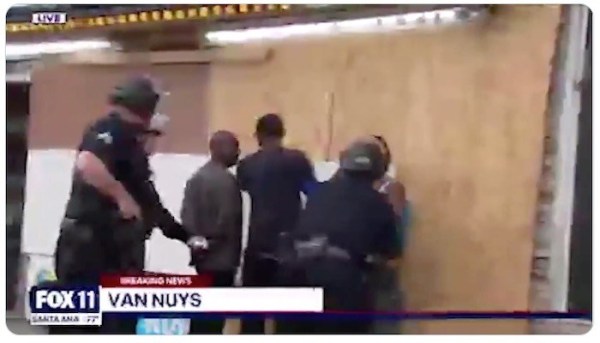 In Van Nuys, California, black store owners, trying to protect their store from looters, called the police. When the police arrived, they promptly handcuffed the store owners and let the looters ru…

Just one more thing that if the average citizen does it, it’s a crime, but if the cops do it, no problem.

Unfortunately the cranky ogre inside me thinks Rahul Dubey will now be the focus of intense anger and trolling and organized police fuckery.

It wasn’t clear to me that Rahul Dubey was white, but his house is certainly nice.

So yeah, sadly, that makes sense.

White-presenting at least. In combination with the value of the house, that was enough to keep them from storming the place.

[that can come later on, though. See the Niemoeller poem @GulliverFoyle posted above.]

I hope part of his reward is no-one was shedding covid because yikes, that’s phonebooth territory with 70 people.

I fear too many are forgetting we are actually still in a pandemic and it takes a couple weeks to find out you are about to have a very bad month.

Good point, multiplicative risk here, and makes his choices all the more heroic.

It wasn’t clear to me that Rahul Dubey was white

According the article, he’s first generation Indian-American. Which of course doesn’t preclude him being white or mixed-race, as India is a multi-ethnic country. But of course whiteness is about perception by the ruling classes as much as heritage, and as you say, he has a nice house, which the police would take notice of. Granted were he black they surely would have invaded the house instead of laying siege to it, but Rahul Dubey is still inspiringly courageous and took an enormous risk to protect the protestors. 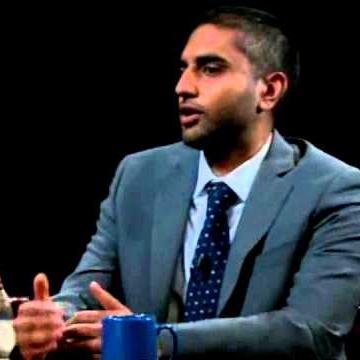 It wasn’t my intention to detract from his courageousness.

I genuinely didn’t understand why the cops acted in the way they did.

It wasn’t my intention to detract from his courageousness.

Oh, I don’t think you did. I was just using the opportunity to add some information to the thread.

I’m curious. What prevented the cops from just forcing the door?

A very simple narrative; wolves at the door terrify everyone. There’s no need to break in.

Christ what a decent human being! 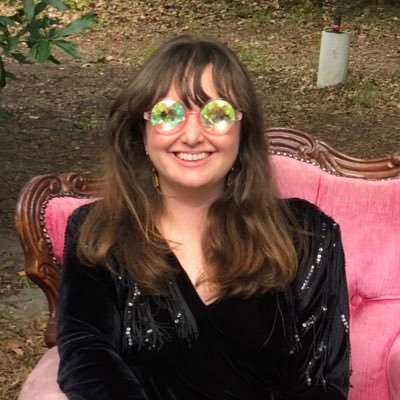 I had a feeling that backlash was coming for Swann St’s Rahul Dubey but I did not expect it would be the Post calling his landlord to publish that he is late on his rent and so cannot be a hero ???? washingtonpost.com/dc-md-va/2020/… https://t.co/v1tEeGU1IG 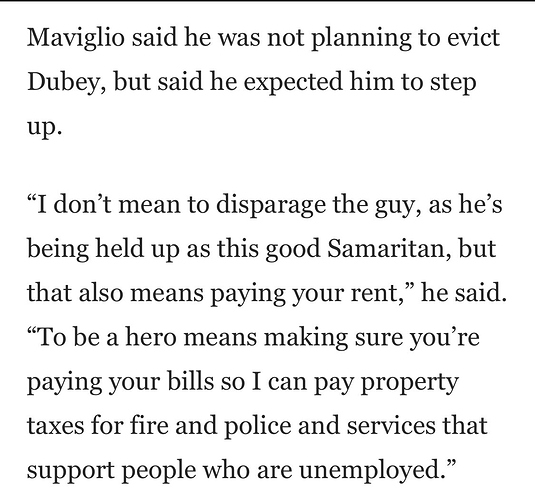 I read the twitter thread from one of the women who sheltered with him just before an important work meeting. That was the first time I broke down and cried. All the anger and sadness finally lanced by this beautiful, generous man. This is what gives me hope.

I teared up reading his interview. It fills me with anger at what’s happening but at least people like him give me hope.

Post calling his landlord to publish that he is late on his rent and so cannot be a hero ?

A landlord so tone deaf that Autotune can’t save him…