On the plus side, he can keep taking campaign donations and not spending them.

I think his web design team needs to get on the ball. Let’s see:

The blue banner at the the top of the page reads:
“READ MIKE’S NEW LETTER: 5 Ways to Make Sure Trump Loses”

Clicking it takes you to an article entitled:
“5 Reasons Why Trump Will Win”

Halfway down the page we see a “MIKE’S LETTERS” column, the start of which is
"The day to own your own copy of WHERE TO INVADE NEXT has finally arrived!"

The trick, then, is to actually click on the words “MIKE’S LETTERS”, as that will take you to what seems to be an otherwise completely unreachable index at http://michaelmoore.com/letters/ .

Naturally there are no dates to be found anywhere on anything. 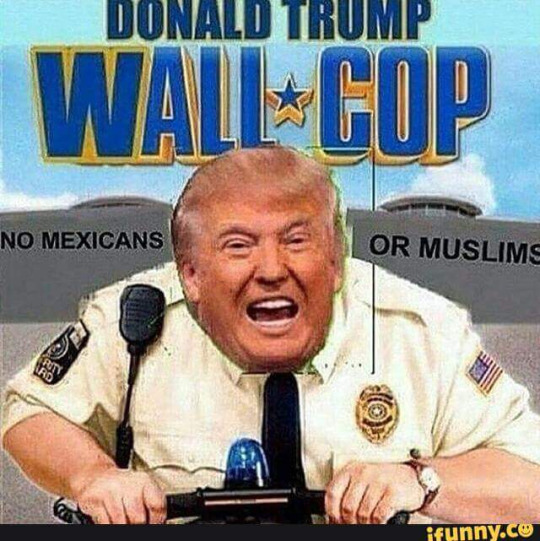 I can think of one very easy way for Donald to lose the election.

He should say he will nationalise large chunks of the American economy. After all, he can run them better than the losers currently in charge.

It will lead to the immediate alienation of all conservatives, business owners and anyone who doesn’t want Trump as their boss.

I think that Mr.Moore gives Mr.Drumpf too much credit for actual thought,

Moore equates everything Trump has done as being directly related to his Apprentice show and his desire to return to it. Which is frankly a stupid thing to suggest, it’s just a TV show.
The nomination is most likely free promotion for Trump, and after his presidential run ends he’ll have successfully lined his pockets and have an everlasting brand he can lean on. A toxic brand but one with a steadfast audience of like-minded idiots that’ll eat up his every word.

This isn’t about a show, it’s about business. Trump has publicly said as much lately, saying that the election is rigged but that if he loses he’ll be more than fine. And that’s a fairly telling line of thought.

Sure, he’s looking forward to 8 years of tweeting vitriol at Clinton, and I have to say its hard to resist joining him.

I think it’s more than that, even. He was feeling increasingly humiliated by snubs and insults coming from the Clintons and other Democrats, and being tRump, this is also his way of striking back. And as a business decision, it’s not just about his brand, but the money he can extract from the campaign itself - he’s been hosting events as his properties and using his services and paying himself, for example. The thing he’s good at (besides promoting himself) is extracting money from business ventures - he’ll figure out ways of doing that with the presidential run as well.
Of course, being tRump, he may not want the presidency, but his ego also won’t allow him to lose, either.

Lately he is more or less a shill whose opinions I generally distrust unless it is about what makes a tasty burger.

Though he is probably right about this.

He was feeling increasingly humiliated by snubs and insults coming from the Clintons and other Democrats, and being tRump, this is also his way of striking back

1: If when history is written it turns out that Obama's humiliation of Trump at the 2011 WHCD led him to run for President history will ...

When Trump originally “self-financed” his campaign, they were technically loans ($50 million). He expected the campaign to pay him back with interest from campaign donations. He caught flack for this. In May, the campaign said they’d re-categorize the loans as donations, but in the June FEC filings, they were still loans. In July, they were indeed changed to donations, meaning that Trump can’t get his money back. That strikes me as very un-Trump-like. I’m pretty convinced he wants that $50 million (+ interest) back.

This is a fun read on Trump’s campaign chairman, Paul Manafort (yes, the same guy the NY Times just wrote about being on some ledger showing millions in payments from Ukraine). 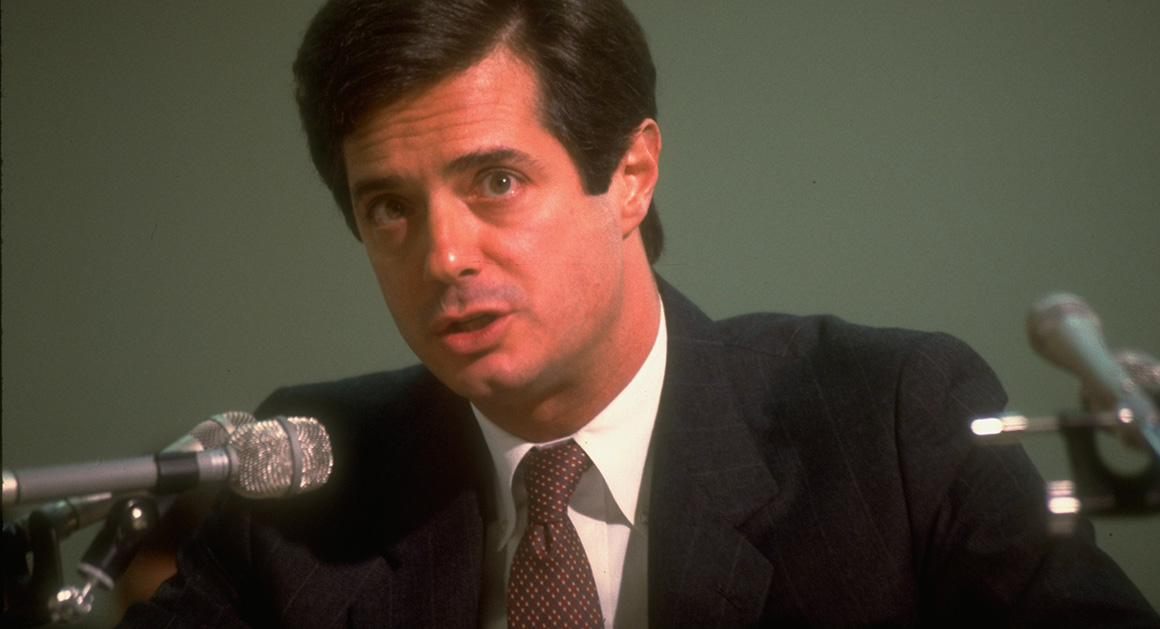 As Ferdinand Marcos used his fortune to try to cling to power, he found a willing ally in Donald Trump’s campaign chairman.

What’s not in that story is the tale of him receiving, and disappearing with, a suitcase with millions in cash.

My theory is that campaign donations will be doled out to Manafort, Stone, and Trump through roundabout way. Commissions for ad buys paid to some consultant, who pays some other consultant for some “advice” who then hires some Trump subsidiary to do some BS thing. I think Trump will stick around the campaign trail just long enough to figure out a way to channel those campaign donations back into his own pockets so he can recoup the $50 million he loaned/donated to the campaign.

More and more I’m convinced that Trump’s end game is losing the election (or bowing out before election day), taking the brand identity he’s building and creating a media empire and PAC network that will suck money out of the white nationalists who support him. He can filter all the PAC donations through his own businesses and generate mad cashflow without having to do much more than be outrageous on twitter now and then and appear on some radio/TV properties that he’ll license to fox/independent radio/TV.

Lately he is more or less a shill whose opinions I generally distrust unless it is about what makes a tasty burger.

There was a passage in Dude, Where’s My Country? in which he embarks on an extended “Whoppers” metaphor. That’s the point when I came to distrust his opinion on burgers. (Dude, you’re a millionaire. Why in the name of all that is good in this world would you EVER willingly eat at Burger King?)

I believe this is exactly right.

Losing is his best bet, financially-speaking. If he wins, he’ll have to step away from his businesses for four years (or until he’s impeached).

I thought Rodger and Me and TV Nation was great stuff, however.

Also, Trump didn’t get invited to Chelsea’s wedding and got rebuffed when he tried to crash it (because the rumor was there were going to be big celebrities there). True story.

Losing is his best bet, financially-speaking. If he wins, he’ll have to step away from his businesses for four years (or until he’s impeached).

Given his actual observed skill at running those businesses, having to hand them off to someone else (i.e. almost certainly more competent) to manage for four years would have the high likelihood of being an improvement.

He was damaged goods, his brand beyond repair, a worldwide laughing stock — and worse, a soon-to-be loser.

Well, Donald, I hope it stings.

I have a question. If MIchael Moore has known Trump’s real plan since last summer, why did he wait until now to write this?