Originally published at: Mississippi gave $1m of welfare money to Brett Favre for "speeches" he never made—and has just fired an investigator looking into it | Boing Boing

It’s a tough contest, achieving the status of the worst, most corrupt and backward state in the Union. Mississippi is always a strong contender, though.

…and yet conservatives are cool with black people in Jackson drinking seriously effed up tap water to “save the state money”.

Well, yeah… they liked watching Farve play football once, so giving him the money for the undeserving poor only makes sense… /s

A very typical refrain in WV any time shit like this comes up is “Thank God for Mississippi!” The only thing that kept us from the bottom of the barrel. Sigh. There was a time when I was in 8th grade when every single living ex-governor of the state was in jail. Not many states can make that claim!

Is money spent on the prerogatives of the powerful ever truly wasted?

Well that and the fact that conservatives are much more obsessed with celebrity than liberals are. Why else would they get so excited about Kid Rock, Rob Schneider and Dean Cain?

His lawyer, Bud Holmes, said he did nothing wrong and never understood he was paid with money intended to help poor children.

In my state, the state auditors would call that gifting of public funds, and it would land any entity that did it a finding, possibly going to the AG and criminal charges. Using that as a defense does not mitigate the issue that he was paid money, any amount really, and no services were rendered, and the state had a responsibility to rectify that.

I am not familiar with Mississippi legislative requirements, and I suspect they have very few in comparison with my state, but Mississippi saying they didn’t realize it was “welfare money” doesn’t matter. It’s not likely they can give out general funds money like this either.

Especially since the services, such as they were, weren’t even given in return for the payment.

Favre hasn’t been accused of a crime or charged, and he declined an interview. His lawyer, Bud Holmes, said he did nothing wrong and never understood he was paid with money intended to help poor children.

Yes, a reasonable person would assume that there was nothing shady about someone giving you a million dollars to do a speech, but then not actually expecting you to do a speech.

Not a fan of prison labor, but there are a lot of ditches that need digging in Jackson.

Well that and the fact that conservatives are much more obsessed with celebrity than liberals are. Why else would they get so excited about Kid Rock, Rob Schneider and Dean Cain?

You forget Ronald Regan and Arnold Schwarzenegger. I am somewhat surprised they haven’t been running even more movie stars as puppets, it seems to work for them.

Don’t they think that Schwarzenegger is a traitor now, for not supporting Trumpism and making several prominent videos denouncing it?

Sorry, but not famous enough to matter. Go get a real job.

When are they going to make Favre a senator?

Where do I send the state of Mississippi the bill for the speech I never gave them? I’m no Brett Favre but surely my non-existent speech is worth at least a couple thousand bucks.

after Mississippi received $75m last year to fix the problem

For the entire state. I’ve read that Jackson’s water infrastructure will require a billion dollars to fix by itself. (And you know the infrastructure for the whole state is similarly fucked.) The governor is helping by pushing for… total repeal of the state income tax. (He’s recently managed to oversee something like a half-billion dollars a year in tax cuts in the meantime!)

At this point the only hope for Mississippi is to treat it like a failed state, dissolve the government, pump lots of aid into it to fix the infrastructure and institutions (like the wildly unfunded schools) and institute actual democracy.

But the state official who first uncovered the misspending and fraud, auditor Shad White, is a Republican.

Had to be a RINO. Right?

And this ain’t over yet. 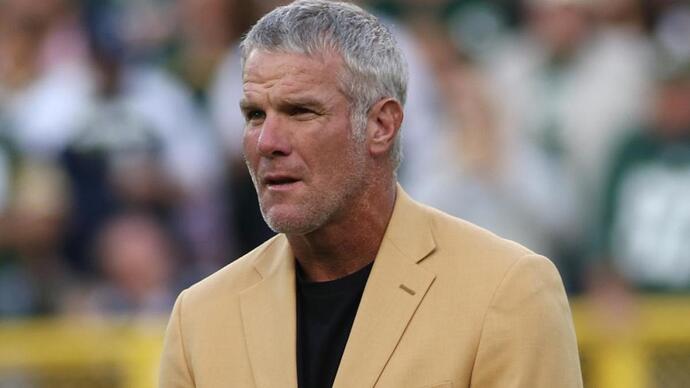 True, he never made it further into politics than mayor of some Cali town, but man, talk about a paragon of toxic white masculinity! I’m surprised Republicans didn’t exploit him beyond that “let’s talk to this empty chair and pretend it’s Obama” stunt. 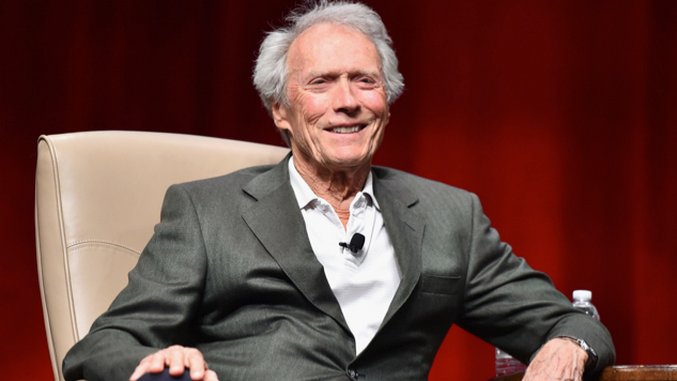 Clint Eastwood is More Than Another Stupid Bigot—It's Sad and Scary That He's...

Painting Clint Eastwood as another stupid bigot is factually wrong, which makes it so depressing and alarming that he's endorsing Trump.

now tom selleck or charlton heston? heston was president of the nra, and selleck was a long time board member