My guess is Sen. Party-Before-Country himself:

My personal bet is Nunes, mostly because he’s been such a shameless and blatant shill for Trump.

Unfortunately, Mitch McTurtle is too skilled to get caught like that. Besides he can prevent so much without breaking the law (only his oath of office). This is more his style: 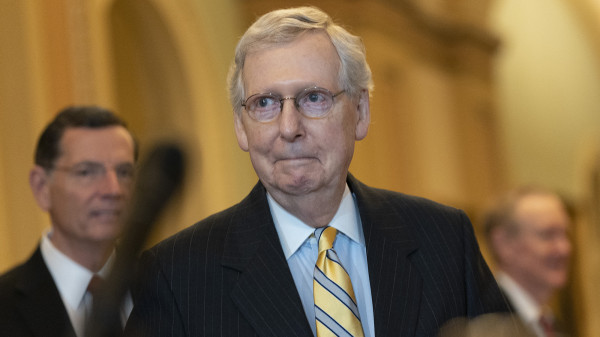 Senate Republicans are refusing to vote on any election security bills

Mitch McConnell is to blame.

Mueller totally exonerated Trump. The president himself said so!

“Better to get your news directly from the president*. In fact, it might be the only way to get the unvarnished truth.” - Lamar Smith former Rep. Tx and chair of House Science Committee

That’s a good one. So many GOP Congresspeople willing to sell the country out and (per @Scientist) so many stupid enough to get caught. The question isn’t “which one did it?” but which one didn’t do it?" I’d add the “sensible” Senator from NC to the suspect list as well: 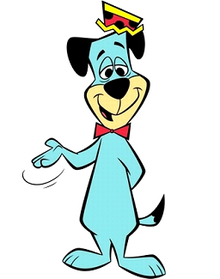 Love that gif, what’s it from? 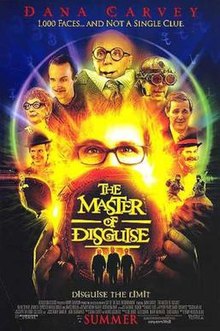 The Master of Disguise

The Master of Disguise is a 2002 American adventure comedy film directed by Perry Andelin Blake in his directorial debut and written by Dana Carvey and Harris Goldberg. Starring Carvey, Jennifer Esposito, Harold Gould, James Brolin, and Brent Spiner, the film was produced by Adam Sandler through his Happy Madison production company. Although it was a modest box office success, the film was poorly received by critics and has appeared on several lists of the worst films ever made. In 1979 Paler...

Very silly and forgettable movie, but The Turtle lives on thanks to McConnell.

Pffft: amateurs. Who leaves a voicemail telling a person to do the crimes?

The Master of Disguise

Not sure about “connected to congress” but, 'ya got to think that Rudy is involved somehow… 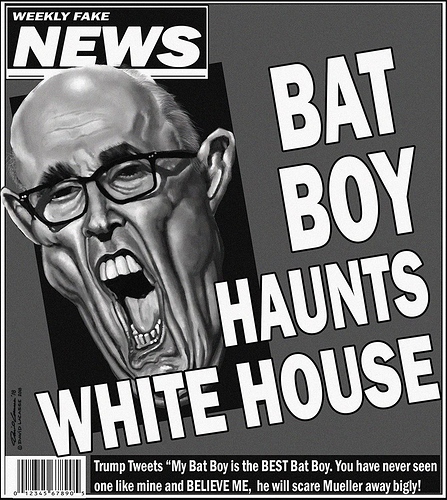 he’s been such a shameless and blatant shill for Trump

And was openly inserting himself into proceedings in a manner that was at least unethical if not outright illegal. It’d be surprising if Nunes wasn’t (also) doing it.

I hate to be a downer, but it’s worth noting that it says someone “connected to” congress. It’s most likely an aide so that the actual congressperson has plausible deniability. 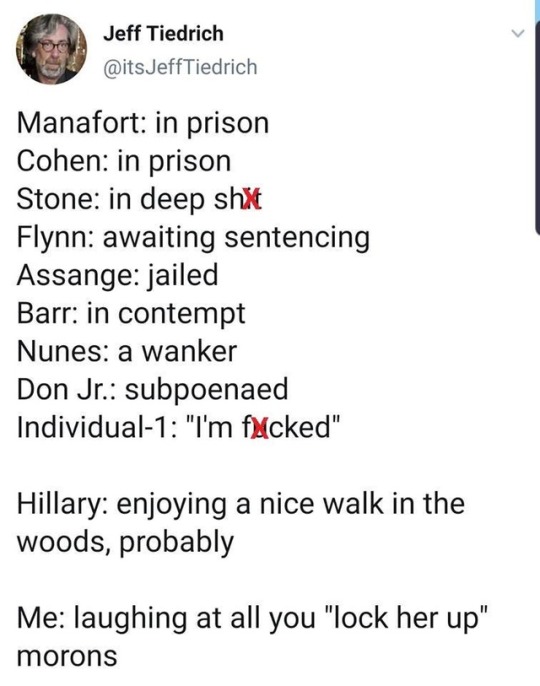 I think he’s too much of a toady. Lacks the gumption to tell someone else what to do.

Unfortunately, Mitch McTurtle is too skilled to get caught like that. Besides he can prevent so much without breaking the law (only his oath of office). This is more his style:

Seriously, how can one man be allowed to refuse to let the rest of Congress do their jobs. How can he decide, all by himself, not to ever let bills come up for a vote. This is even more powerful than a Presidential veto - at least that can be overruled by the rest of Congress.

Can the House start impeachment proceedings or something on this piece of shit for refusal to do his damn job, and violating his oath of office?

He’s in the majority. Elections have consequences. It suuuucks. Was that on boingboing or did I read it somewhere else that they were saying, like why are so many people dead set on running for President when what we really need some more good progressives in the dang senate.

The preponderance of right-wing politicians who are members of formerly respectable political parties (The Republicans, The Conservatives) who now see their priority as being to serve the interests of their party before their country is a worrying trend which unless halted will surely lead to global political disaster of the mid-20th century variety. Who can sweep the Augean stable (a.k.a. swamp)? Only the voters. Which is not a likely event given recent past performance. Most voters’ impression of ‘cleaning’ is to vote for these fuckers!

Umm, no. All I see after that statement is a series of other people’s tweets. (And not being a twitter user I have no inclination to click on any of them.)