Ooh, a website selling shirts. Talk about a gotcha. /s

Like EmptyG, Musk is way out of his depth trying to tr0ll Ocasio-Cortez.

You’re a union buster with an ego problem who pockets the change from underpaying and mistreating people.

you would think musk has a whole lot more to worry about than being just another twitter bro, but apparently that is not the case.

Behold the management style of the great tycoon! 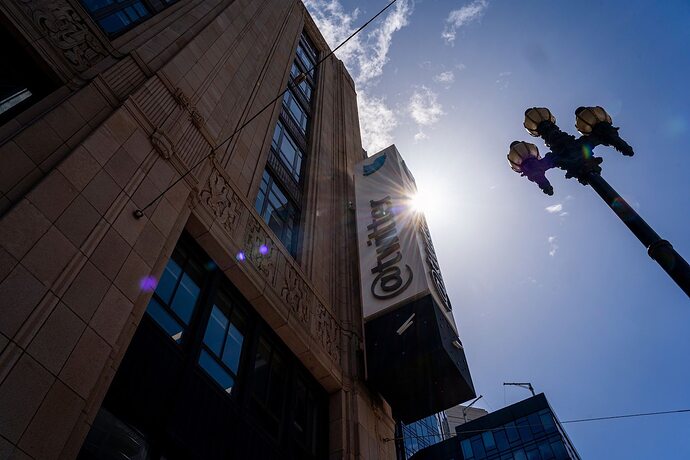 Silence from new leaders has bewildered workers, who are turning to private chats, anonymous apps and Elon Musk’s tweets for basic information.

how long before he re-sells the whole thing to some other kleptocrat? (possibly one of putin’s) 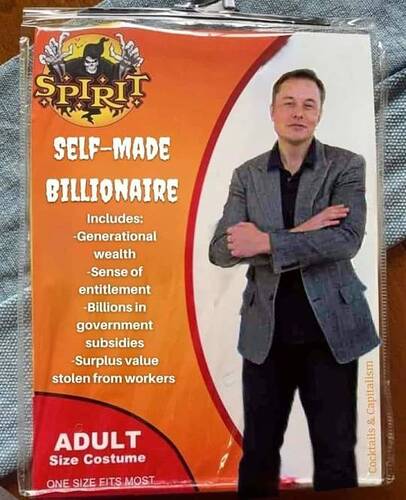 Did it though? She clapped back with awesome facts and wit, and it’s great to read, but I doubt that more than about 1% of his fanbois will see her response.

And they won’t think anything of it to spend more on a hoodie from him. 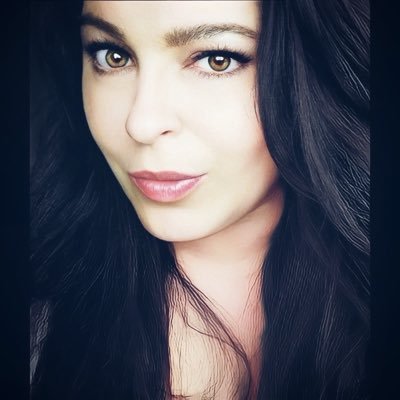 @LadyJayPersists
@johnpavlovitz @elonmusk I’m confused. Is he pointing out that her hoodies are cheaper than his Tesla hoodies? 🤔 https://t.co/zjmMIZeacr 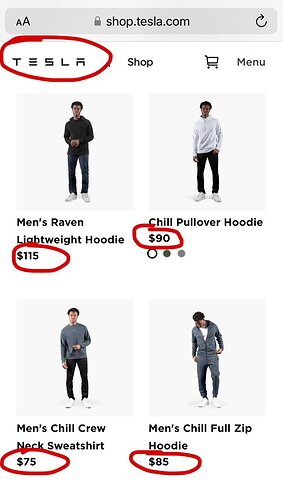 I think you must have purchased one of the costumes with defective packaging. They were recalled and replaced due to truth in advertising. 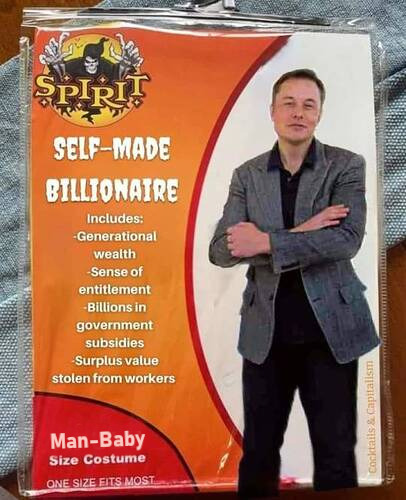 Musk is one of those people who thinks they are hilarious, and they just are not. They aren’t funny. They said like one thing funny ever and they have been chasing that laugh ever since.

People who aren’t funny end up coming off as just mean, or cringy.

Man, do I feel called out.

No, see, your post was funny because it’s true… 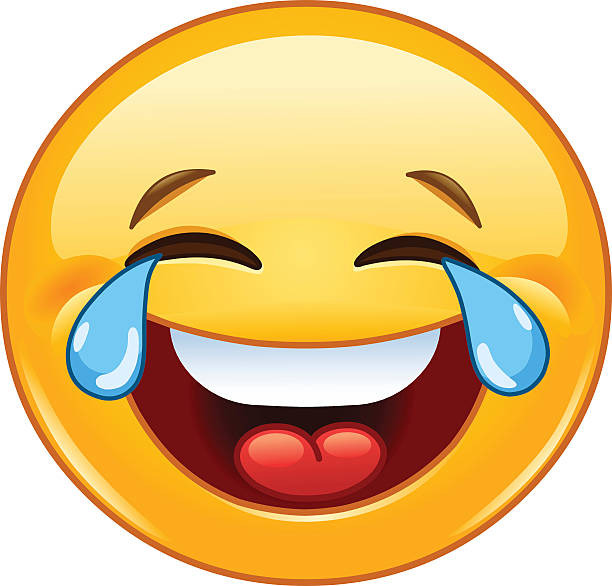 you should try being a FloridaMan™.
never funny, but people are always laughing at us! 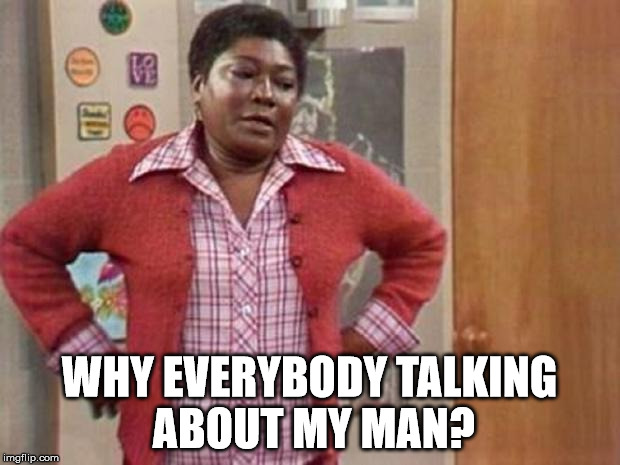 Man, do I feel called out.

Haha, no no, wasn’t referring to you at all. Your meme was good.

Musk just consistently is trying to be the funny/snarky one on Twitter. And in interviews you can see him try to suppress smiles because he will think what he said was soooo clever.

I’ve worked with people like this and it is exhausting.

I like to think that everyone is equally capable of moronic behaviour and that Florida is just a victim of over reporting.