Netflix is getting ready to revive Gamera

Originally published at: Netflix is getting ready to revive Gamera | Boing Boing

How about a turtle with rockets for legs

Speaking of gigantic turtles did anyone check out the recent lunar eclipse? 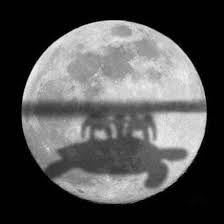 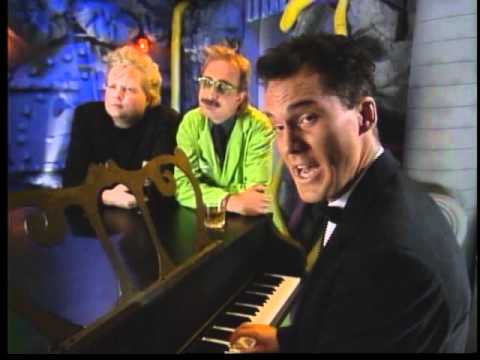 Sing it with me:

Gamera is really neat!
Gamera is filled with meat!
We’ve been eating Gamera!

YES! Shusuke Kaneko’s Gamera films are legit masterpieces of the genre, especially the third one, which somehow managed to not only make a giant rocket-powered flying turtle FUCKIN’ BADASS, but carried a good deal of emotional heft as well… Here’s hoping that Netflix et al get it right by following that model.

ETA: I mean, kaiju movies just don’t get cooler than this: 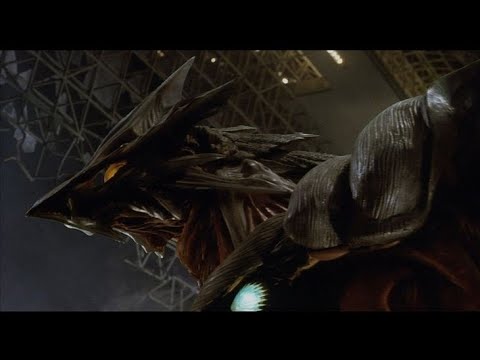 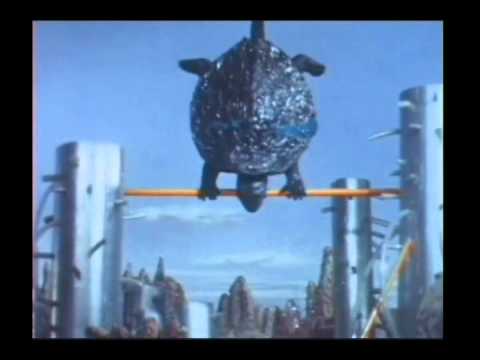 That was exactly my thought too. Gamera vs. Viras is the earliest Gamera movie I remember watching and it left a deep impression on me because of how completely weird it was. 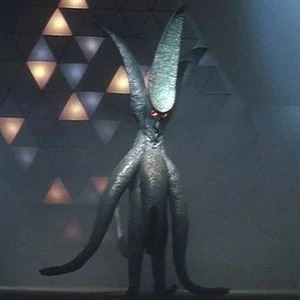 I think my favorite Gamera opponent was the guy who had a ginsu knife for a face.

The Heisei era Gamera trilogy is fucking awesome, topped only recently by Shin Godzilla in awesomeness.

The scene were the squid guys pop out of the crew guys’ bodies and merge into the super-squid freaked me out as a kid.

While we’re waiting for the new stuff, y’all should seek out these two box sets from Arrow. They’re fantastic: 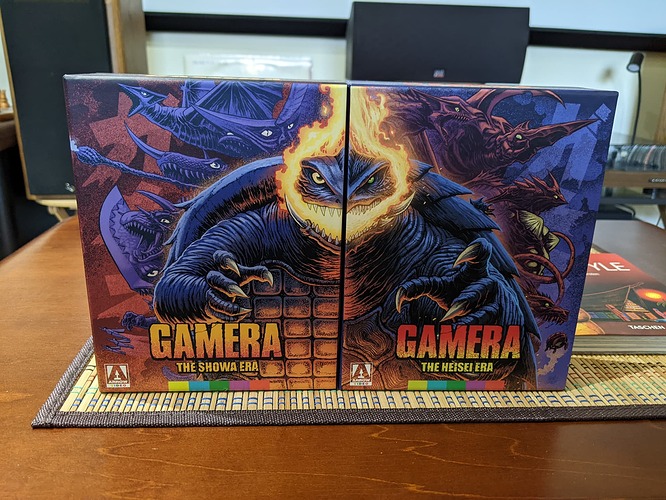 That freaked me out too. And the fact that the main human characters were a couple of kids made it even more bizarre. I can’t think of any other general audience film with a little light beheading.

I wondered where I’d see that Kaiju before. 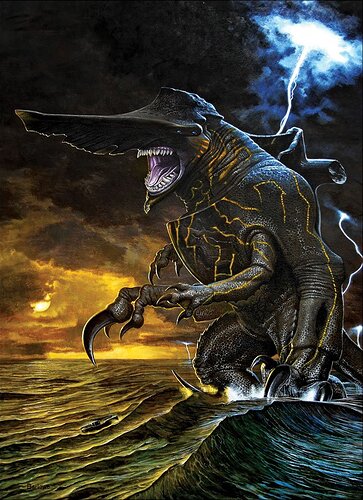 Knifehead is a Category III Kaiju that attacked Anchorage, Alaska in 2020. Large and bulky, Knifehead is a heavily built Kaiju. Its most notable feature is its long and broad, sharp-ended nose, which can easily cut through the armor of a Jaeger. Atop...

Meh, I prefer the originals and The Peanuts to summon Mothra. 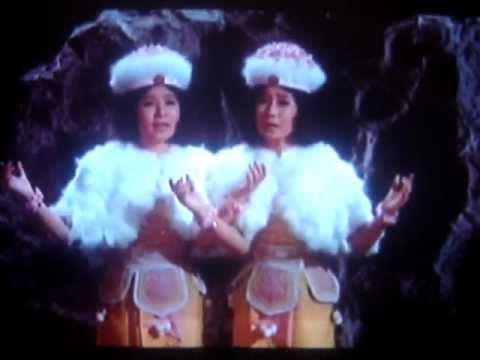 I came to say the same thing, but went with their first presentation, IIRC. 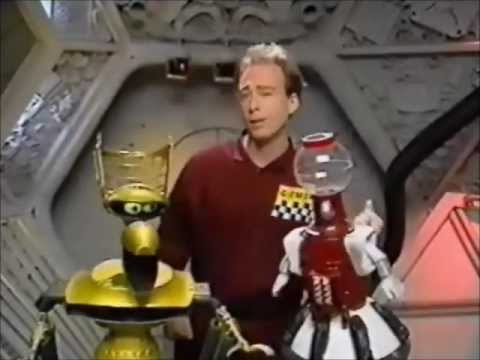 Wait! Let me in the board room! I’ve got something important to say! It’s not a rebirth it’s a re-hatching!!! 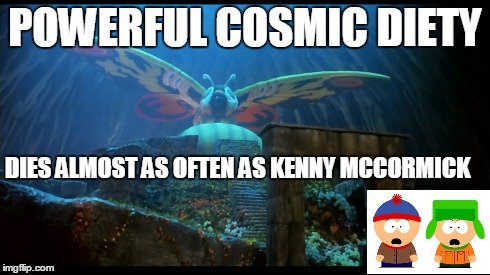