It’s a lot cooler in the shade…

My guess would be a stroke, or several mini-strokes, that have degraded Trump’s control over his right arm.

THANK YOU Lincoln Project!!! They’re not going after the MAGA cultists, they are trying to reach the independents and it is working.

I posed this question to a neurologist friend of mine and her answer was that it could be any number of things ranging from relatively benign to extremely serious, but she said that if she had a patient displaying those kinds of symptoms, it would be malpractice not to insist on further testing to rule out the more serious end of the spectrum.

All I know for sure is that given his team’s genius for weaponized projection, we should expect to see a full-scale assault on Biden’s health over the coming months.

I’m not a medical doctor and agree that people who do not have medical degrees should not be attempting to diagnose Trump with various health issues. 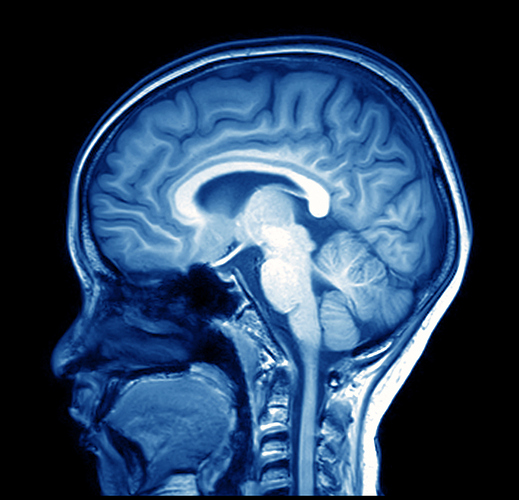 Often misdiagnosed, FTD progresses differently from Alzheimer's but may show similar symptoms. What are its common signs? Read more.

I think it may have an effect on the might-makes-right crowd if it weakens their trust in the “alpha”. The swamp monsters Fearful Leader surrounds himself with may also scent blood in the water and turn on him.

He paid a crack doctor to make him 3" taller and it borked up his neck and back.

Medical condition(s) aside, “weak, shaky, unfit” works just fine to describe his intellectual abilities.
He is not well no matter how you evaluate him.

I hate that Trump picks a derogatory nickname for all his opponents, but I think they should just start calling him “Unfit Trump”. Works on a few levels. I’m also for “The Donald” or “Trumpster”.

Hey, if he’s gonna keep going below the belt and the ref ain’t calling him out on it…

My diagnosis: He ain’t right.

Originally there wasn’t a need to judge the President’s health. At first there wasn’t even a standing army. And then when there was, it took time to mobilize, and bring them into action. There was plenty of time for checks and balances to act. There wasn’t a problem with Roosevelt hiding his polio, and Wilson did fine even with a stroke. But now we’re at a constant state of war, just not attacking too much.

As part of the adjustment to the world where the US President can call down nuclear annihilation on a lot of the planet in less then an hour, regular medical checks to make sure that he is sound of mind and body are part of the package deal.

Trump’s yearly medical checks have been a joke, and the current one is months overdue. 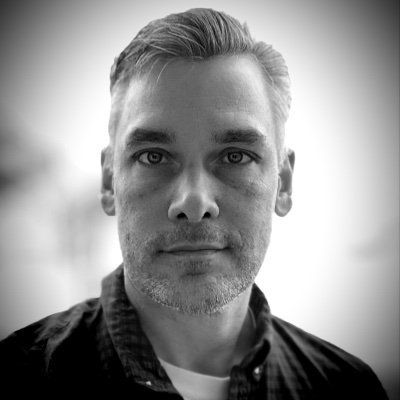 Whatever you do, don't retweet this, or it might crack @realDonaldTrump's fragile ego. @JoeBiden https://t.co/iXYdYyWGYs

Tagline:
“Biden for President: He can run and drink water”

Oh no! They are going to starve to death!

I think the soundtrack used for Trump is not appropriate. Pretty much anything by Spike Jones would work much better. Here’s one suggestion: 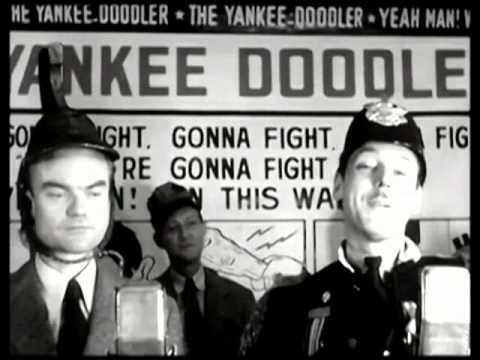 I was kinda hoping the rock music part where Obama and Biden could be replaced with this: 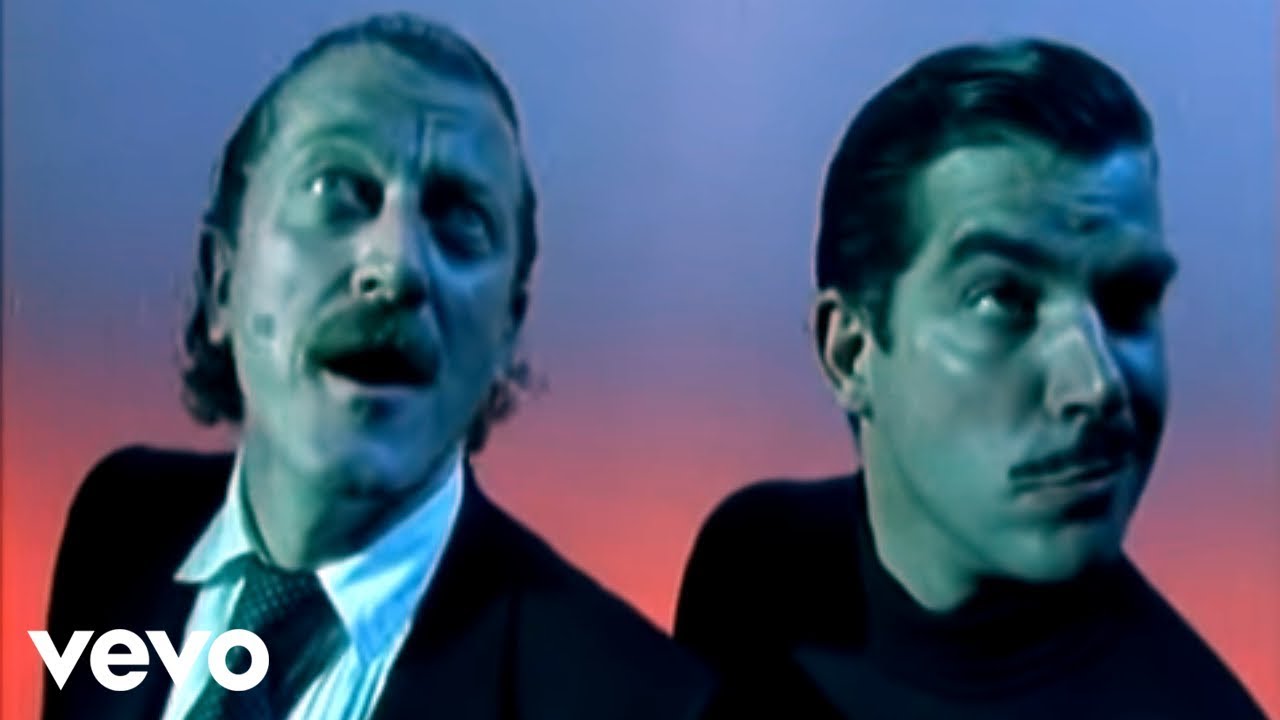 I love Spike Jones and I super love this video. It’s extra enjoyable seeing the performers doing the vocals. Thanks for this. 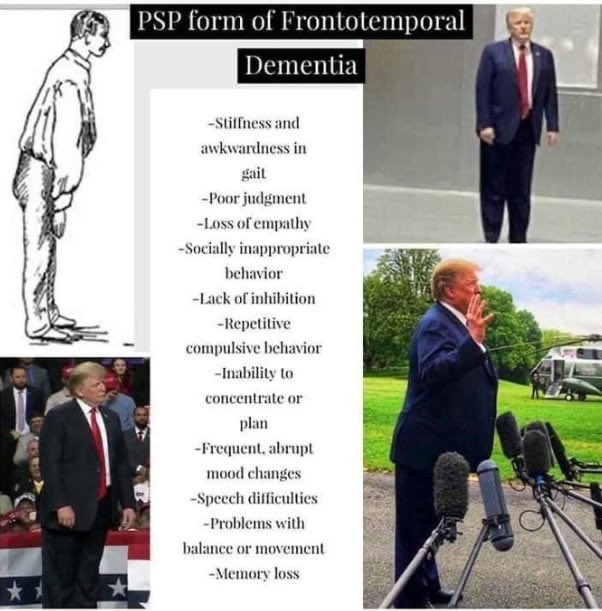