Nikki Haley turns on Trump: "We shouldn't have listened to him"

Originally published at: Nikki Haley turns on Trump: "We shouldn't have listened to him" | Boing Boing

“we shouldn’t have followed.”

You shouldn’t have, but you did.

The “we shouldn’t have…” defense is about as compelling as the “I was just following orders…” one, especially when (as here) it’s not accompanied by a real apology.

Sorry, Nikki, you’re still one of the baddies who wore the cap with the skull badge over the last four years. That won’t be forgotten by many Americans.

Another one who should never even get close to holding a public office.

It’s a matter of common sense, of judgement, and of political integrity. Failed on all the accounts.

Truth will be: she will be on several boards, maybe even lead an agency, and decidedly will not be looking for jobs longer than than the usual US-American person needs to say Karrierediplomatenneofaschismusmitläuferbeispiel.

Get out your stopwatch and prove me wrong.

She’s just annoyed that Trump didn’t want to her as a running mate in 2020.

Clearly she must see better from a distance because most outside observers knew what kind of person Trump was from the start of his campaign. He couldn’t even accept the legitimacy of the vote count in an election he won, so only a complete tool would have predicted he’d be any more gracious in defeat.

outside observers knew what kind of person Trump was from the start of his campaign.

More than that, many outside observers know what kind of person he was going back to the 1980s. Lucky for her, the average GOP voter sees ignorance and lack of judgment as positive aspects of a candidate’s character.

Kind of behind, aren’t you, Haley? Not only was this extremely obvious in advance, but hindsight is so last year.

She was just on twitter recently, attacking Biden for something that was Trump’s fault. She may want to distance herself from Trump, but she’s still happy to cynically position herself to maintain the support of his followers.

She did too, of course, just as she’s the same person she always was - a cynical opportunist who still wants to be associated with Trump except for that one action of his, where he grossly, overtly violated the standards of a democratic society. She’s just saying, “I’m still for Trump - but you can’t use his violent sedition against me, politically.”

we shouldn’t have listened to him. And we can’t let that ever happen again.

The way to never let that happen again is to never give power to anyone that did it the first time.

I’m given hope by the talk of the Republican’s splitting to form the “Centre Right” Party (apparently Republicans don’t realize that the US already has a Centre Right Party). I hope that this will split the Republican vote in 2024, and hand the country to the Dems. 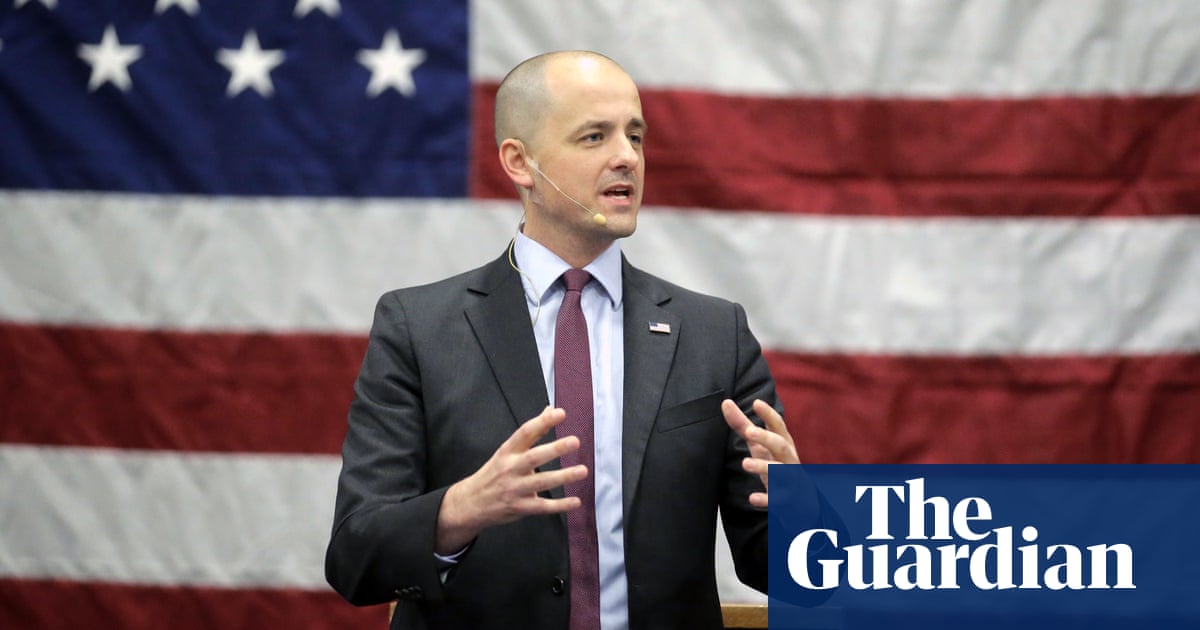 Breakaway group would run on ‘principled conservatism’ platform, say those involved in discussions

Oh good, she finally found a sinking ship she didn’t like /s

That’s not how you spell opportunist.

Go away, Nikki. Just go away. No one wants you.

[Ron Popeil voice mode] “Got a degree in game theory? But you want to be rich and have utterly fungible ethics and/or morals? Join the advance campaign management team of any (republican) 2024 presidential hopeful! Send us your resume along with your proposed (N-dimensional) policy distance from trump to …”

We shouldn’t have listened to him.

Yeah. You should have had the trains running on time and the prison camps and everything organised by now, but no; he was sloppy and he got caught. What a shame (NOT!).