I’m pretty sure the one posted above that I was replying to includes the elevator scene, with the turkey. I’d forgotten about that whole part.

The fruitcake story is buried in the Christmas Presents episode.

Related: Stuart McLean was a teacher at the school I went to.

Wow! I usually adhere to the “don’t meet your heroes” mindset, having had a couple disappointing encounters. But, Stuart…seems like he might’ve been one of the rare exceptions to that rule.

seems like he might’ve been one of the rare exceptions to that rule.

I’m not sure he was the greatest teacher (he was heavy into Vinyl Cafe at the time and was spread pretty thin). From what I’ve heard from friends who’ve been on his show, he was a great guy.

I mean, a lot of that is probably just that the country as we know it now (with apologies to Native American nations) is not very old.

That plays a part, but American-invented dishes still generally don’t go back before the 19th century (at the latest), and often no further back than the 1950s, and food traditions that immigrants brought over often were lost, presumably due to a dearth of relevant ingredients, and the few surviving adapted forms of dishes are often unrecognizable (although part of that may be because back in the originating country, the dishes might have been abandoned or altered as well). Ironically, the issue is even more pronounced with Native American food. “Native American frybread” that has a significant place in US indigenous culture, is a modern invention that came out of staples handed out by the US government and was popularized in the 20th century - food traditions were lost to the cultural genocide of the Indian schools and forcible relocations that took people to places with unfamiliar local ingredients.

That was also an English import.

And it was an ancient Roman import to England, first. Ancient Roman dishes sneak their way, here and there, into various cuisines all around the world…

I saw T-Boone and thought D. Boon of the Minutemen. To cover my ass, linguistically, D and T are closely related.

My experience seems so radically different than others here. I was practically raised on pizza/Italian food in the extreme northern Chicago suburbs back in the '50s.

The industrial cities, particularly the Great Lakes ones, have a very different history of immigration and food development than the outlying areas of the same states. Chicago, Cleveland, Detroit, and even Kansas City all have rich long established Italian communities going back to before the turn of the 20th century. Both Chicago Deep Dish and Detroit style pizza were firmly established before the 50s. Ohio Valley style started to spread in the late 40s and Quad Cities style was born in the 50s. The modern hand cranked pasta machine was invented in Cleveland. Cities and rural areas will frequently have very different food and other cultural experiences.

3 posts were split to a new topic: Urban vs rural culture

The major culinary difference I have found between urban and rural food offerings within the same area is how much less nutritious the offerings are and how much less care is taken with regard to food safety in more rural areas. Doesn’t matter which ethnicity the cuisine happens to come from.

I thought they were Scottish.

Do they deep fry their pizza? That’s the give away

Thomas Boone Pickens Jr. (May 22, 1928 – September 11, 2019) was an American business magnate and financier. Pickens chaired the hedge fund BP Capital Management. He was a well-known takeover operator and corporate raider during the 1980s. As of November 2016, Pickens had a net worth of $500 million. Pickens was born in Holdenville, Oklahoma, the son of Grace Marcaline (née Molonson), and Thomas Boone Sibley Pickens. His father worked as an oil and mineral landman (rights leaser). During World...

Oh god, I had one of those pizzas when I was a kid. Ick.

Sneak? Surely it’s a cuisine that arrives in well-armed cohorts, along paved roads?

Usually, but sometimes the culinary influence is felt even in parts of the world that Rome never even knew existed, much less tried to conquer.

let it be pupusas

They have a chance! There are pupusa places all over Denver now!

A Pan Galactic Gargle Blaster would seem to be the only proper accompaniment to a bowl of fresh [or aged] Spoo, since we are dredging up different sci-fi scenarios… can’t think of any foods/libations from the ST/SW universes.*

*Except maybe for Tranya{sp?}, from an early episode of ST:TOS… 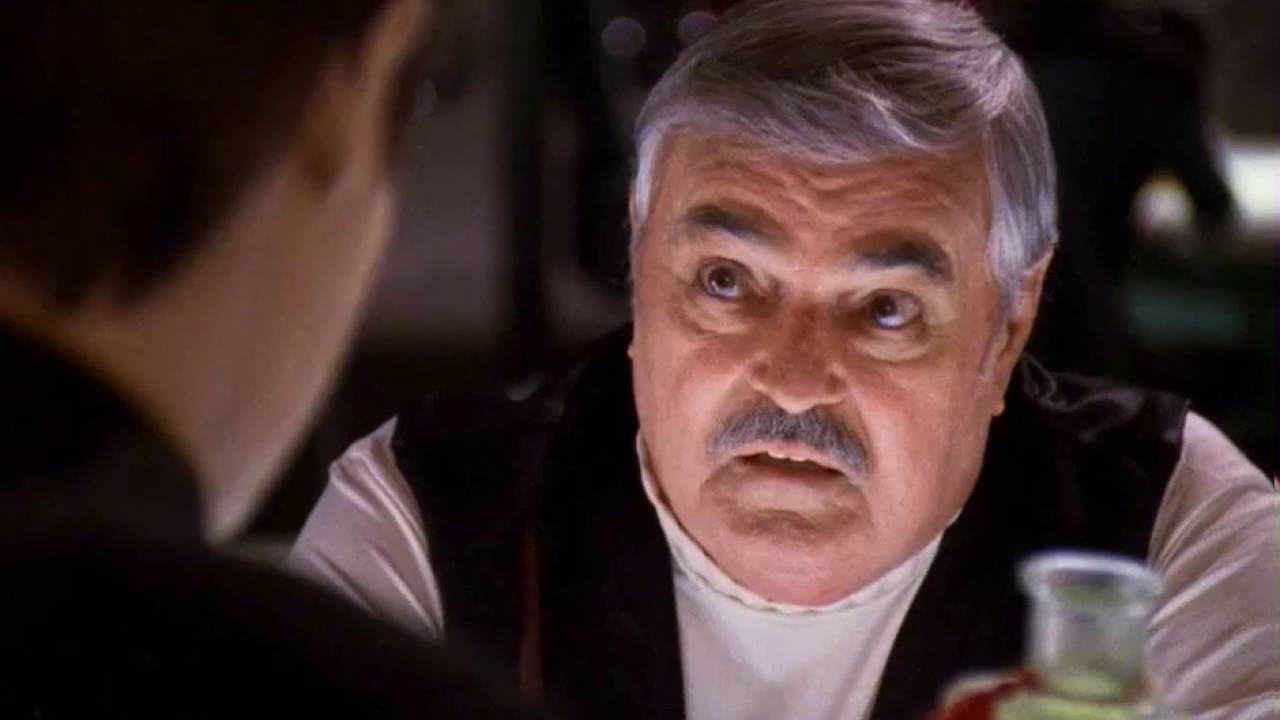 Technically, though not literally…

(But only because the British said so and they are… historically unreliable, to put it mildly.) 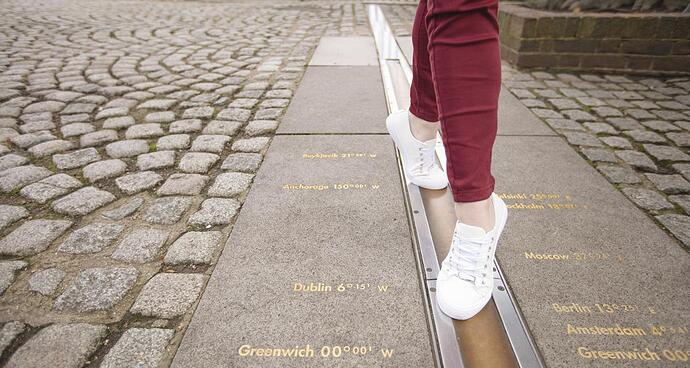 What is the Prime Meridian and why is it in Greenwich?

Why was Greenwich chosen as the home of the Prime Meridian and Greenwich Mean Time, and what do those terms mean?

Usually, navigators care about having large numbers of reliable charts-- if the preponderance use the greenwich meridian, the matter settles itself.

if the preponderance use the greenwich meridian

At no point in Europe has English sailors EVER represented the preponderance of navigators. This is yet another example of European empire imposing imperial structures on the world. Full stop.