Not for racist online comments but

I will when I feel the muse upon me, you frothy feminist!

Official drink of the frothy feminist. 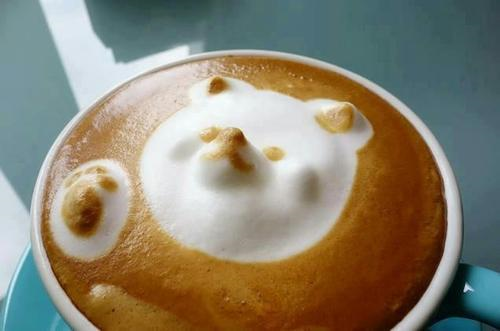 Why the Pedobear?
[ducks and covers]

Uppity works for some people in such a mood. 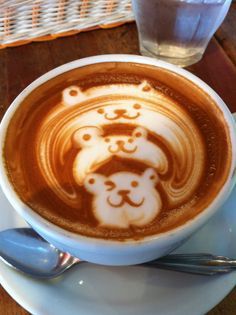 Oh my, I can’t explain why I laughed aloud.

How about get back to work you lazy sod?

I’m trying to think up more words similar to rabid, so I can come up with more non sensical screeds instead of packing and writing code.

Mkay. According to this site (yougorhymes.com), “outbid” rhymes with “rabid”: 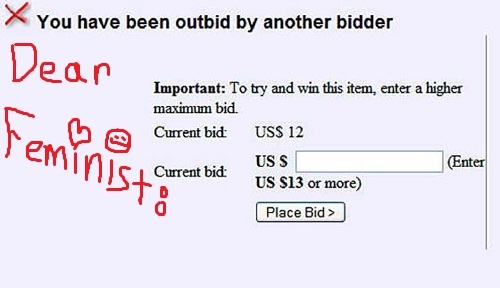 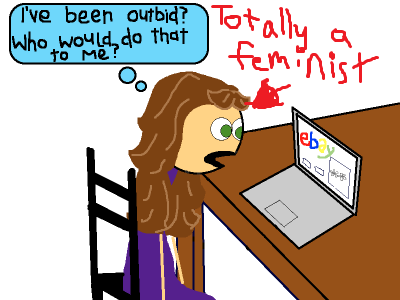 Fucken feminists. Always goin’ and gettin’ outbid and shite. WOMENS SHOULD BE TAUGHT HOW TO BID!!! Well, but not before the mens are taught. And not taught together because womens, as rabid people, are rabid and might attack the mens. So we keep them separate, in our bidding classes, for safety purposes. 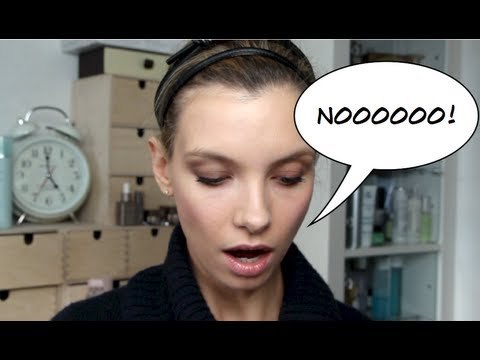 See? There goes another one. WON’T SOMEONE THINK OF THE…uh…SAFETY OF MENS IN RABID WOMENS BIDDING CLASSES?!?

There should absolutely be consequences for bigotry and I don’t feel particularly sad for people who got fired for it, but I don’t think job loss is the most appropriate or effective way to deal with bigotry. It’s leveraging the unequal boss-worker relationship, a power imbalance that is routinely used to discriminate against the marginalized already, and very prone to abuse by bosses. Companies fire racists because they are seen as bad for business in this day and age, but that wasn’t the case all that long ago and there’s no guarantee it’ll be the same in the future. Some jobs, like cops should definitely be fired for being bigots, but using the workplace to discipline people’s private opinions has a very poor historical record, since business owners as a class are not typically known for their progressive politics.

Bigotry should be tackled through more formal legal means where there is accountability to ensure that people don’t face financial ruin for poor judgment or virulent racists get a free pass from a sympathetic boss. The goal being education rather than punishment, whereas job loss is mostly the latter.

So, It’s paedobears all the way down?

It’s leveraging the unequal boss-worker relationship, a power imbalance that is routinely used to discriminate against the marginalized already, and very prone to abuse by bosses

But the boss is the boss. He does not fire someone because someone outside of the company just says so. That power is power the boss has.

Pseudonyms exist for a reason (though i am quite sure a few IRL peeps know who I am). I use one because it ain’t about me.

No, she’s clearly prettified herself purely for the titillation of the oppressive rabbit patriarchy, and is playing right into their paws. Selling her sisters short, sez I.

Only in the vans. 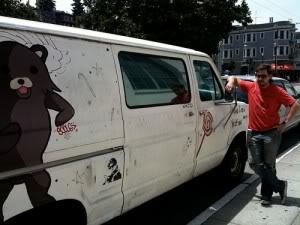 I am still out of likes. Damn you all! 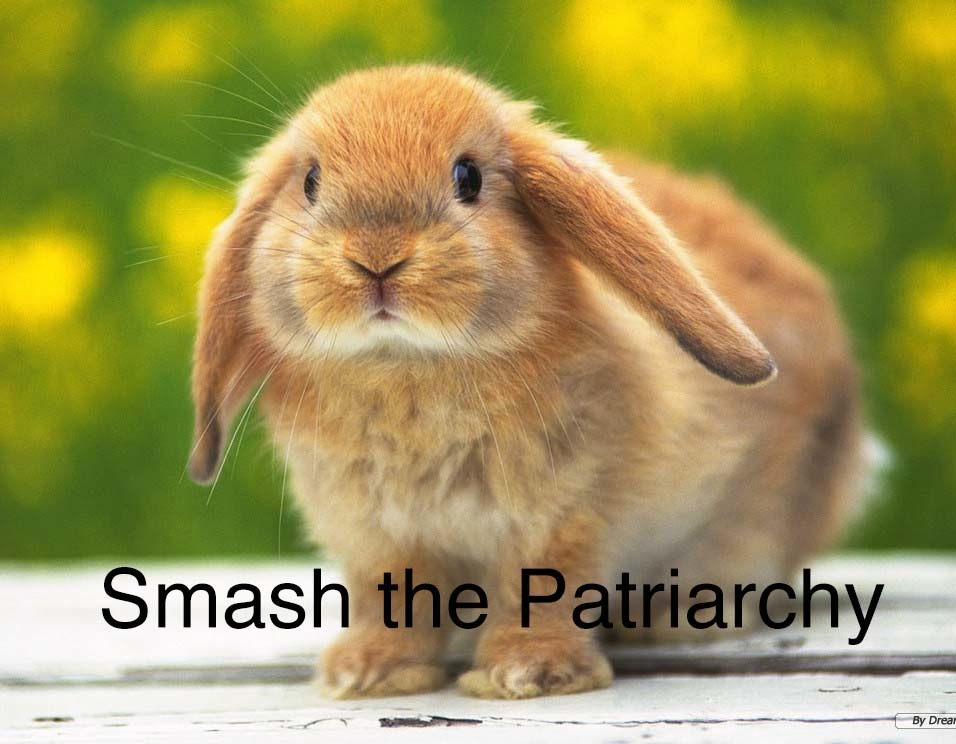 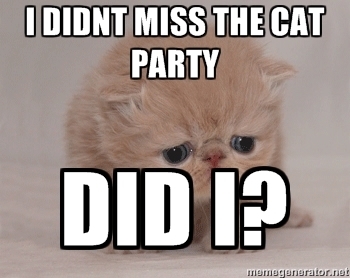