More “economic insecurity”, amirite? It’s not like America has a serious problem with white male terrorists being emboldened by the White House.

Unfortunately this area has been having enough problems on this front that it would be hard to pin a lot of them on him. Synagogues closer to Cleveland have been dealing with Nazi flyering, Lakewood and Avon Lake have had recruitment from Patriot Front, a home was blown up with swastikas painted on the garage in Sterling, and Dublin had a Proud Boys march this weekend.

Or how about “mental illness” lol, though they have no problem writing manifestos, quoting memes, and posting regularly to their social network feeds.
Mental illness? More like Radicalization.

Thankfully, they got the guy before he could ‘follow through.’

Someone under 21 is not considered mature enough to legally buy beer, but can buy an arsenal. FFS.

Trump will deal with this by criticizing Antifa.

another fine Ohio “gentleman” in another gerrymandered district controlled by another fine white republican’t.
https://billjohnson.house.gov/district/

Here’s what I don’t understand about this - well OK, realistically I don’t understand ANY of this but here it is. Trump supports Israel at all costs, a country considered to be the Jewish homeland. White supremacists hate Jews and want them wiped off the face of the earth. However, they also support Trump, and think he is the best thing that’s happened to this country since Andrew Jackson. WTF? Something here doesn’t make sense.

And another one bites the dust…

My biggest question when stuff like this happens is ‘now what?’ What will become of this guy? Is he basically going to be on lifetime probation and under FBI surveillance/watch indefinitely? Will there be some sort of rehabilitation attempt based on a mental illness diagnosis? Will his access to ‘platforms’ be taken away so he can’t spew his hate or incite others to follow?

Fortunately, the authorities are poised to take decisive action against this threat, by banning antifa.

Golly, where was he radicalized, hurr durr?

Trump supports Israel at all costs

In a word: dog whistling/QAnon-style “we know the real story” delusions.

They heard Trump say “international banks”, they saw the "most corrupt candidate ever" Star of David, they see all the out and out anti-Semites he retweets … they know he has to speak in code

And to be fair I think they hate Muslims even more than Jews - there’s a pecking order to these things dontchaknow - so pro-Israel in their eyes really just anti-Muslim.

See how it easy is to hold two contradictions in your head at one time? Eat your heart out, F. Scott Fitzgerald.

…yes? More or less, he ends up on a list, he will probably have some pretty onerous probation requirements (which will actually be impossible for him to comply with, this is basically our “precrime” solution in 21st century America) and he’ll be subject to lots of mandatory intervention, counseling, therapy, etc. 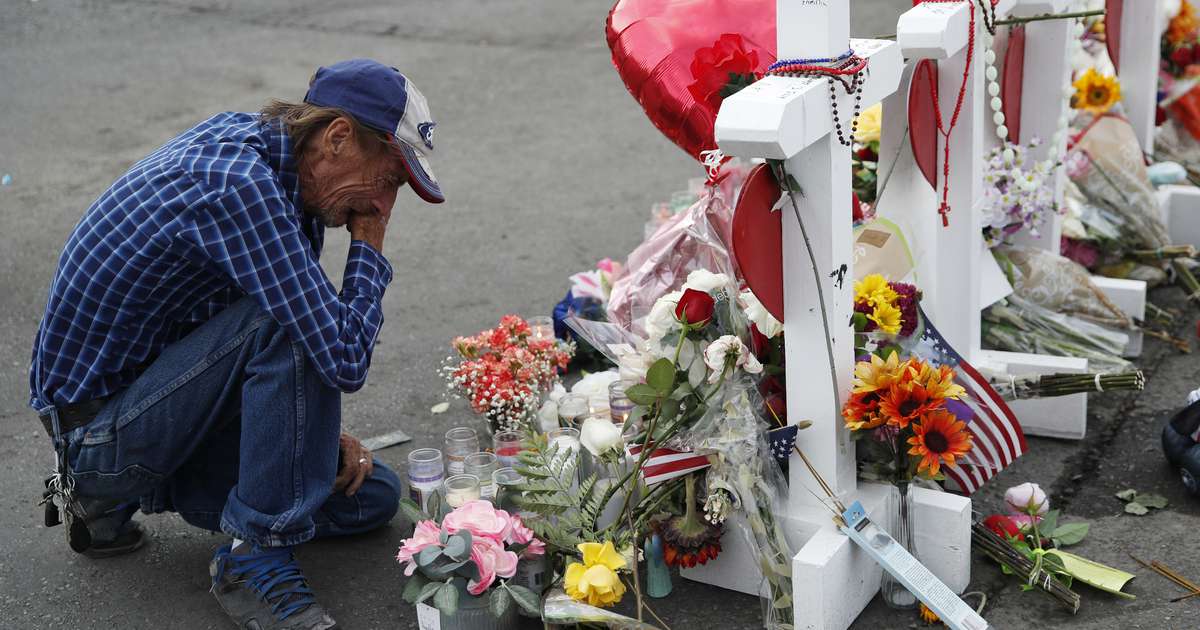 The GOP memo falsely pinned the El Paso massacre and other notable mass shootings on the left.