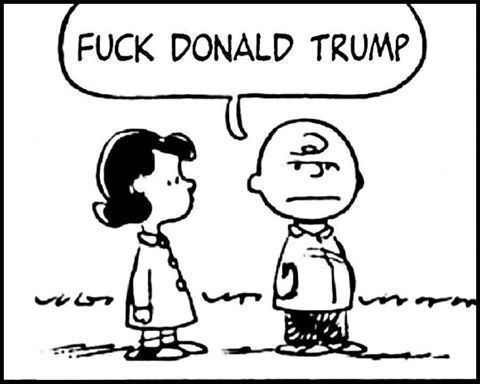 Go tell it to your friend Rafael “Ted” Cruz.

Took him longer than I had expected.

Does someone want to remind Trump that he wasn’t competing against Beto in Texas?

Keep up the good work Donnie. Ohio and Texas are unimportant electorally.

And in other news, water is wet and the Pope is Catholic.

That he waited 3 days is a vast improvement. I think…

Can someone please add some context? Misrepresented or not… he’s referring to some news conference about his hospital visit. What happened there?

They over charged him for butt hurt cream.

He’s a verbal sprinkler of superlatives whenever he talks about anyone, whether praising or demeaning. Words tumble from his mouth (or finger in the case of Tweets) as if in a mad scramble to distance themselves from his brain.

I thought the Pope shat in the woods and the bear was Catholic?

Roger That, have confirmed with own eyes. 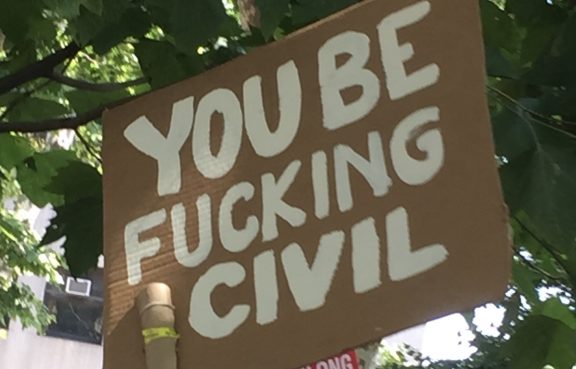 Something has been bothering me.
If this fuckstick never pays anyone how come he’s broke. 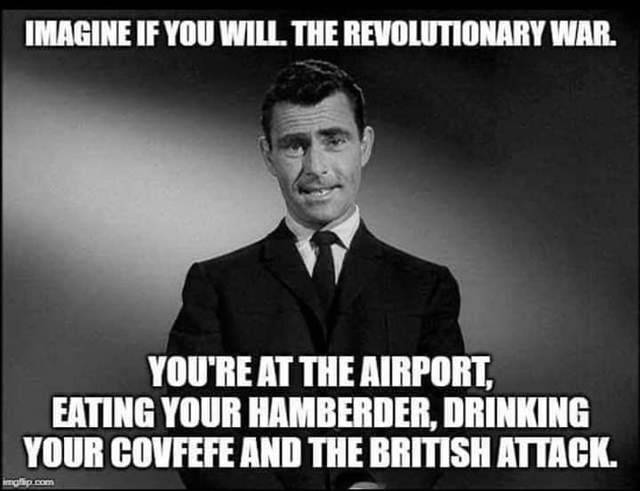 Is the space pope reptilian?

I thought the bear ate the Pope and shat Catholic…?