Good. I hope this makes a difference. We already have enough fascists in the Senate without adding Vance to their caucus.

These people are too stupid and to unaware to be humiliated.

These people are too stupid and to unaware to be humiliated

Mitch McConnell’s given [him] 40 million. He’s going to do what he wants and Peter Thiel gave him 15 million

they’re not stupid. they’re just people who are willing to sell their own soul - and the soul of the nation - for money and power

ive met quite a number of smart people - who are @$$holes mind you - who would say or do pretty much anything asked for a cool million, let alone 55 times that

The sole positive in all this is that Donald Trump loves to humiliate his most sycophantic disciples.

Ryan did everything but kick Vance in the ass, but figuratively he kicked him hard. 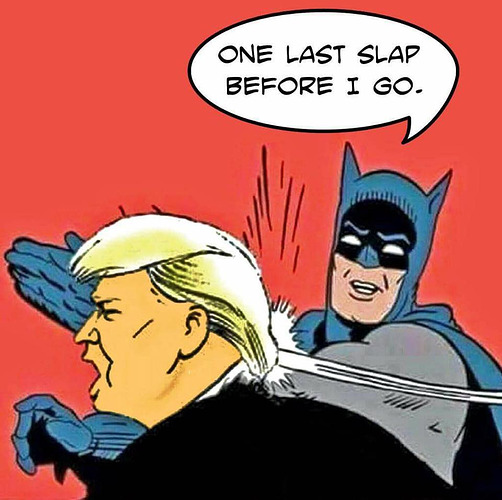 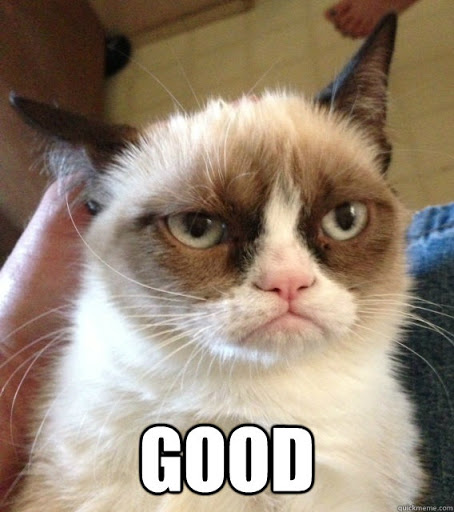 I hope this means there’s a chance Ohio doesn’t elect that turd.

I fear though that despite the zingers this is rather like trying to convince Bears fans to vote for the Packers.

Whether or not it changes the outcome, it’s great to see someone calling him out. We shouldn’t treat this stuff as normal. Sure, it pretty much is normal for Republicans at this point, but we still shouldn’t give it the privilege of being acceptable behavior to the average human. They may not feel shame, but we ought to feel contempt.

I think I heard that spanking all the way out here in California. Anyone still a Republican is a lost cause, but one has to hope that there are enough swing voters to reach.

These people are too stupid and to unaware to be humiliated.

There’s no humiliation, as Vance is completely willing to utterly debase himself - and his morals - to get into office. The pig that has eagerly leapt into the puddle of shit isn’t embarrassed about being dirty.

JD Vance you have no chance. You know why

I hope this makes a difference.

I’m sure it won’t. Those who are Republicans will always put party over anything else. All we can hope for is more of us than them show up at the polls.

I see someone here appreciates Kid Midas, the original waverider

All we can hope for is more of us than them show up at the polls.

The apathetic In swing states who stay home on election day – especially young people – are the key to turning things around. However, they are also the least likely to recognise that next month’s election will set the stage in Congress and the statehouses for what will effectively be 2024’s referendum on the future of liberal democracy in the U.S. (or possibly on the continued cohesion of the nation-state itself).

Debates are not for dyed-in-the-wool supporters on either side, it’s for the low-info voters in the middle who only pay attention to what appears on the TV right before the election. In that way, this is a super-effective takedown of a MAGA boi candidate. If I had no idea who stood for what before I saw this debate, it would swing my vote.

That was less a “debate” than a public execution. Savage (albeit absolutely warranted).

I don’t know, I looked at some other clips and bits of transcript, and the most prescient thing to say is:

Of course, no minds were changed in the debate because MAGA cultists are delighted by the prospect of having a Trump puppet in office

Bullshit arguments abound on the American right, to them it will always be the Democrat’s fault, even if the GOP controls all three branches of government.

Ooff - did JD not set up a safe word to stop that humiliating beating?