Hey! Give her a break. She wasted a good two hours searching through a dictionary before finally just guessing.

The equivalent of having a “Nigerian Prince” give you his endorsement.

Ugh. Of course she did. Because in addition to showing us that they have no interest in details or actual policy, the GQPers have also shown us over and over that they can’t put together and work with a team of competent professionals who would catch shit like this.

I would expect nothing less more from her and her staff of incompetents.

With Manhattan used in the background? Talk about spoiling the view.

Do you actually believe Sarah Palin - or any other politician - sits down and creates their own campaign materials?

My job consists of sending out lots of emails under other peoples’ names. I had one name misspelled that I wrote 100% correctly and had the named person sign off on it, but someone in IT ran the email through a spell checker when converting it to an HTML file for me and it re-wrote the person’s last name. I didn’t notice, and the person whose name was on the email looked stupid even though he was twice-removed from the error.

Sarah Palin? She’s going all maverick on truth and reality, too.

How can we even be sure this is the incorrect spelling? We need to see Boehbert’s birth certificate, long form, with some kind of proof it’s the genuine article. Otherwise there’s no telling how deep this goes.

When it contains a gross misspelling - yes, yes I do.

It would be one thing if the message misspelled “Boebert” as “Bean Fart” but it’s not like spell check mis-spells “Benito” as “Boehbert.”

ETA: There’s also the overall point that, if said politician can’t hire competent underlings, that’s a sign they are manifestly unfit for a job that requires the hiring of competent staff for far more important things.

This is a knee-jerk reaction, in my opinion, and not valid. Your point that it is a “gross misspelling” doesn’t change the fact that campaign staff wrote the ad.

The error I mentioned in my personal anecdote was really simple. Imagine a person whose last name is “Fingar.” Now imagine the spell-check changed it to “Finger.” That’s the level of error that happened to me via my IT department. It wasn’t a “gross misspelling,” it was a piece of software that tried to make sure things were good. But the email was sent (by me) and the error was caused after I had already done three edit checks, and the person whose name was on the email looked like they couldn’t spell their own name. This kind of thing happens. It’s normal.

(My boss told me, after the fact, that if you aren’t making mistakes you aren’t working. “Just don’t make this one again.” Fair enough.)

Someone Palin’s campaign hired thought the name had an ‘H’ in it. That’s it. But that doesn’t implicate Palin herself, as the post suggests. I just want honesty on all sides - this isn’t an reflection on Palin herself. The headline is misleading.

Ha, imagine thinking that Palin’s campaign ad thanking someone for endorsing Palin that purports to be Palin’s words and has Palin’s signature on the bottom should in any way be taken as reflecting on Palin herself!

I wonder though, did she ever acknowledge Boebert’s endorsement? Feels kind of ungracious not to.

This kind of thing happens.

But it’s not at all what happened here. No autocorrect database contains “Boehbert.” That’s not a thing. So you can stop contorting yourself to make excuses for fascists (again).

And, honestly, spelling and grammar mistakes aren’t as big of a deal as fascist policy. But it’s indicative of the kind of leadership we can expect from these stable geniuses. I mean, as politicians, their jobs are communication and attention to detail. Choose shitty leaders, and expect shitty policy, whether they are hands-on or hire incompetent flunkys to make mistakes for them. 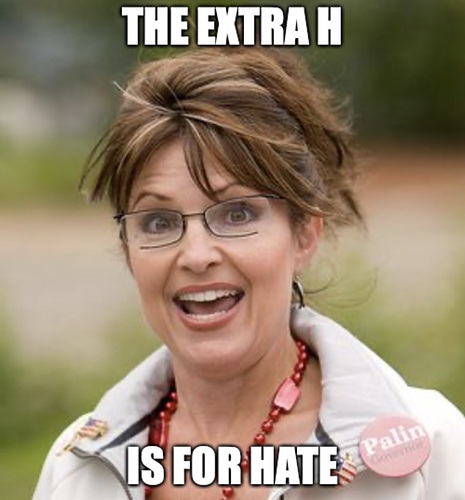 I don’t disagree with this. It reflects on her for sure. But it takes a whole level of intellectual ignorance (not in the perjorative term, but ignorance of how things work) to assume Palin herself had anything to do with it. That was my entire point. She likely had no idea this ad existed. 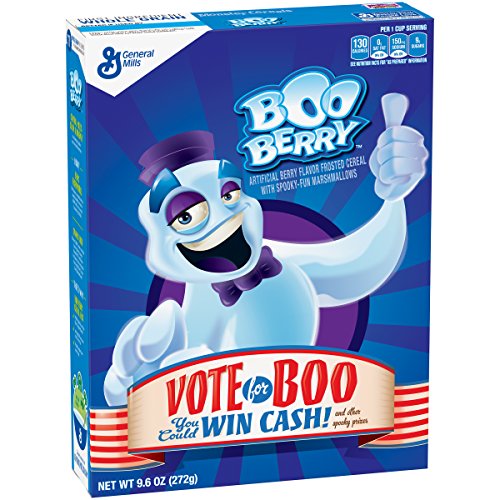