This guy is a freaking moron, and you’re worse for electing him.”

I thought the official term was “fūcking moron.”

Given it’s where Trump spends his Sundays; I just checked the amenities at Mar-a-lago and the Bedminster Golf Club - nope - no church.

Not a member of any church - and is unwelcome at some he tried to claim membership in: 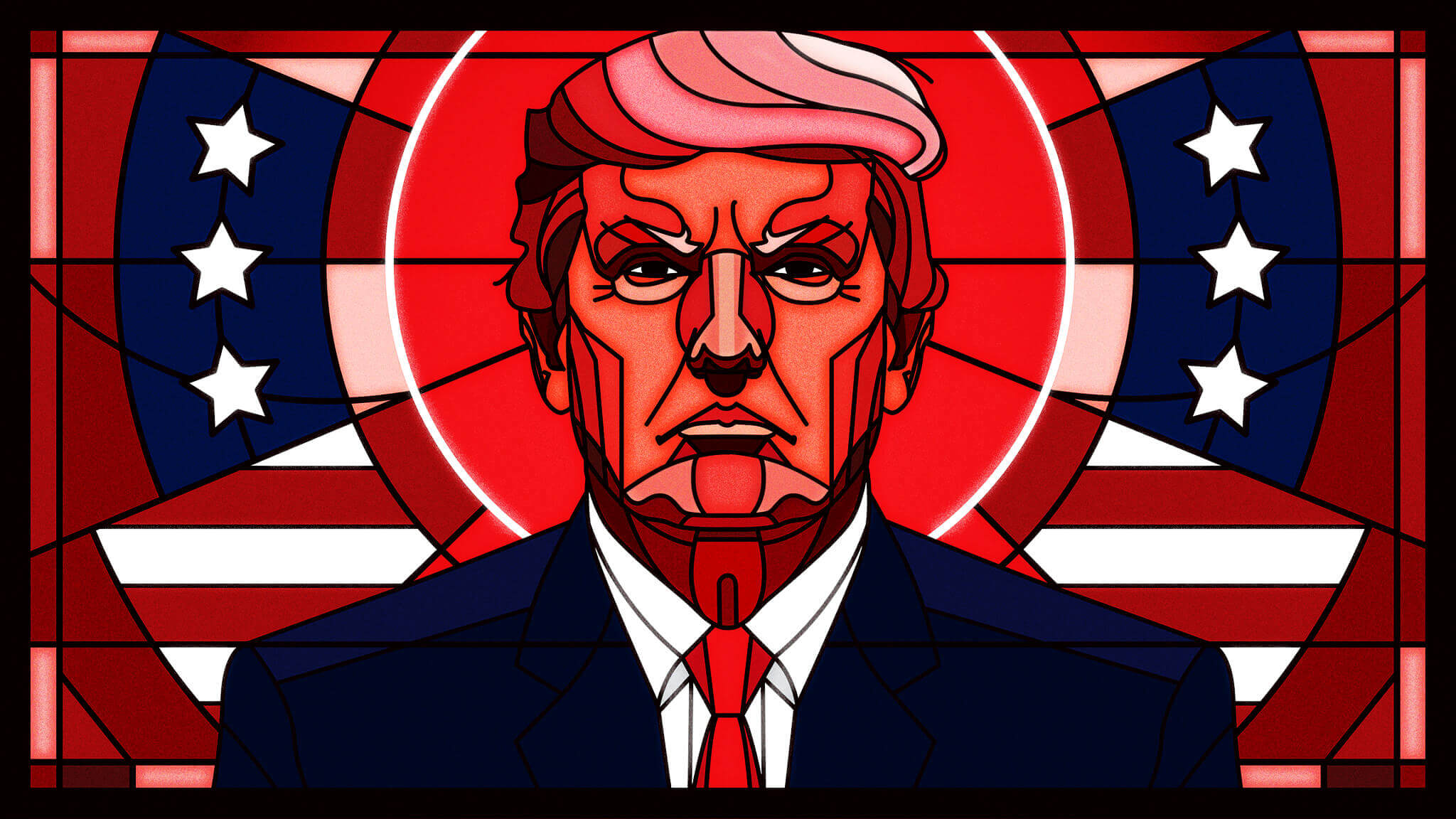 God and the Don

Trump is unique among modern American presidents for his seeming lack of religious orientation. He doesn’t have a hometown church, and a months-long examination of the congregations he had ties to throughout his life found no evidence that Trump put... 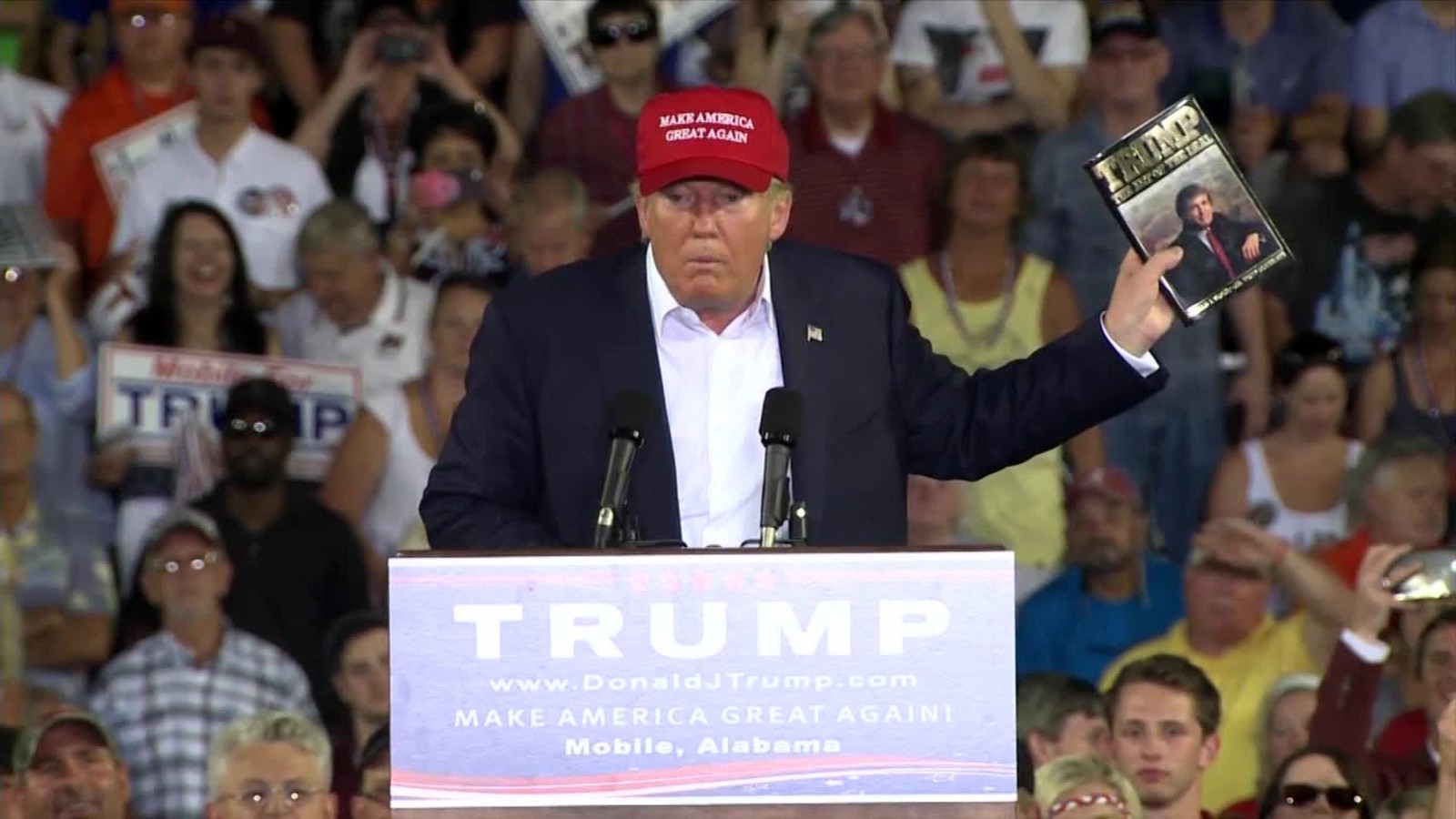 Donald Trump is not an active member, church says - CNNPolitics

Donald Trump says he attends a church in Manhattan, but the church released a statement saying the real estate developer is not an "active member."

Our boy may need to go to confession.

How do I explain to my kids that we can’t celebrate Christmas anymore in order to put as much ideological distance between me and Trump as possible?

Trump is speaking to a hate group that’s well-known for spreading misinformation and an association with the KKK.

They don’t care whether he walks the walk. All they’re concerned about is that he talks the talk.

I’m an Agnostic and I don’t know any Angry Christians, just some Happy Catholic Lesbians.

You know what? Angry Christians should just listen to me tell them what they should be really angry about.

At what point are jewish folk going to start thinking: holy shit this guy is nuts and he’s half a step away from sending his skinhead hordes to smash the windows of all the shops…

I think most of them do get it. Sadly, though, some Jewish conservatives are one-issue voters, and that issue is support for Israel/Likud (which they conflate). So they vote for the GOP candidate who at least pays lip service that support. This time that GOP candidate also happened to be a right-wing populist who re-tweets anti-Semitic memes, notes that white nationalist/Nazi rallies contain “many fine people”, hires senior staffers who promote alt-right conspiracy theories about the Elders of Zion, and trashes the Establishment Clause with statements like this.

You’d think that would be enough for them to wake up, but they come up with all sorts of rationales and excuses (mostly centred around Ivanka, Kushner, and the other handful of “good ones” and “little guys with yamulkes” he generously allows into his inner circle).

If you asked Trump what “by fiat” means, he’d think you were talking about a car purchase.

His cronies may want to rule an empire. But Trump just wants what he’s always wanted.

He wants you to tell him he’s the best. The most intelligent. The richest. The nicest. The handsomest.

You can hear it in his speeches. When he goes off script, it’s always about him - always about how exceptional he is, and how people agree. He’s asking - nay, BEGGING - the other party in the conversation to agree with him. To flatter him.

His policies aren’t policies. They’re the things he got approval for. His stump speeches were a belt-fed machinegun of bad ideas. The ones that got a cheer - they’re the ones he repeated. They became his promises. And his promises are now policies - even if he has no idea how he’s going to deliver them.

And he doesn’t care about delivering them that much, so long as he still gets approval when he mentions them. He’s not about doing things, he’s about getting approval as quickly as possible - and that usually means making a promise that gets approval, then dumping it on some underling in his business to get it done. He seems genuinely surprised that he can’t just do that in his new office.

Daddy’s little boy needs to know that he’s done well. That Daddy knows he won’t need any more handups or bailouts. And that he’s running his business and his life in a way that Daddy would approve of.

This man doesn’t want an empire. He wants what he thinks comes with an empire.

That’s why he’s a moron. He’s spent his whole life begging for the approval of others, rather than behaving in a way that would earn it.

By their works shall you know them. 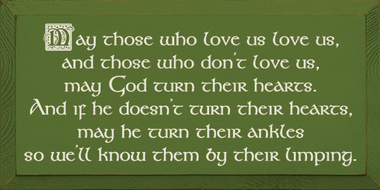 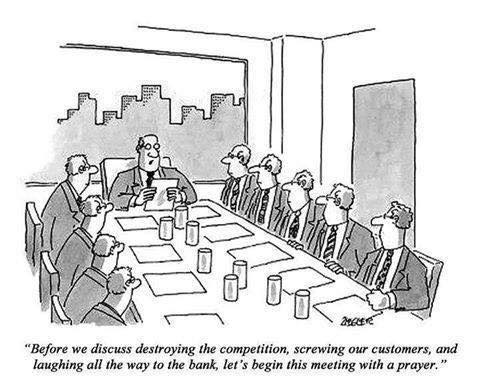 Most of the angry Christians I know are angry about things like inequality and poverty, but I live in Britain.

If anything, there is too much Christmas!

You are so right. My family tradition is to celebrate 12 days - starting on December 25th. Now, the decorations are in stores before Hallowe’en. Christmas-themed movies, music, and TV specials start airing in November. My DVR works overtime to record and save the classics so that we can watch them when my family actually celebrates. Until then, I avoid watching or listening to any of it.

It’s really annoying, and every year I have to work harder to avoid the attempts to force early Christmas celebrations. Every year on January 2nd, these same people/marketers want me to stop celebrating and throw out my tree. So, this “war” has inspired me to continue saying Happy Holidays, because I have friends of many faiths. From January 2nd through Epiphany, I might start saying Merry Christmas to some of these “Consumer Christians.” I’m curious to see if any ask me why I’m still saying it.

I still say that he’s more like Orange Maximinus Thrax Maximinus Thrax (Latin: Gaius Julius Verus Maximinus Augustus; c. 173 – May 238), also known as Maximinus I, was Roman Emperor from 235 to 238. Maximinus is described by several ancient sources, though none are contemporary except Herodian's Roman History. He was a so-called barracks emperor of the 3rd century; his rule is often considered to mark the beginning of the Crisis of the Third Century. He died at Aquileia while attempting to put down a Senatorial revolt.

At what point are jewish folk going to start thinking: holy shit this guy is nuts and he’s half a step away from sending his skinhead hordes to smash the windows of all the shops 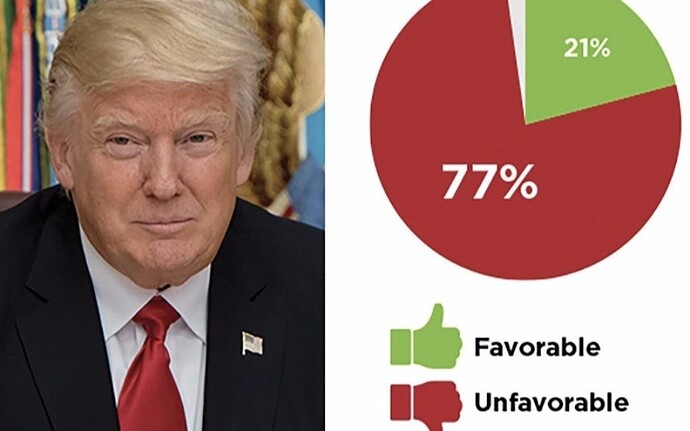 You also reminded me of the fragility of belief demonstrated by the Bishop at the end of this clip from Caddyshack: https://www.youtube.com/watch?v=pmm-ZGNCv-8

This applies to so many holiday “favorites,” I just keep two CDs in the car (Vince Guaraldi and jazz Christmas classics) and never touch the radio for two months. My blood pressure stays much lower that way.

I have the just the thing

View credits, reviews, tracks and shop for the 1995 CD release of "Evolution Records Presents: A Happy Christmas Compilation" on Discogs.

Yes, especially the Chabadniks, who seem to be the pet Jews of both Il Douchee and his Shirtless Idol. This article went a long way toward explaining the puzzle of Jews supporting (or being apologists for) two regimes that pander to those who seek the destruction of the Jews: 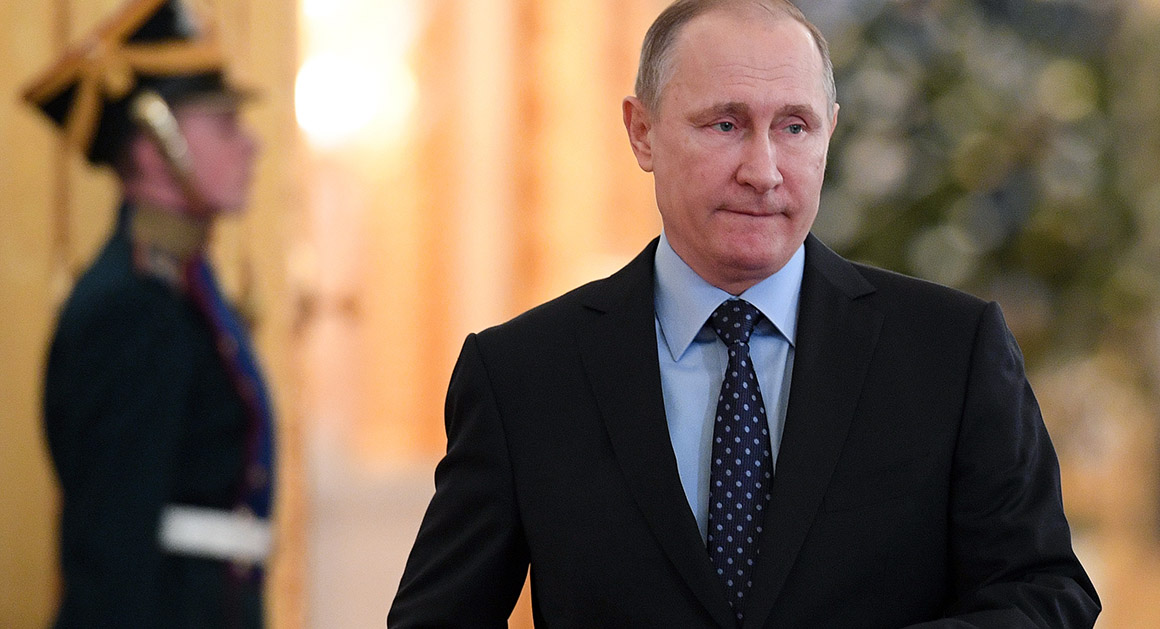 The Happy-Go-Lucky Jewish Group That Connects Trump and Putin

Where Trump's real estate world meets a top religious ally of the Kremlin.

For some reason (no idea why, I’m sure), I’ve had this song stuck in my head today: