For over 60 years I have heard this scumbag spew hate/racism/bigotry, time for you to go Pat.

Pat would leave early to avoid the rush if he was really sure.

He might be right! Mark 13:32 states, "But about that day or hour no one knows, not even the angels in heaven, nor the Son, but only the Father and Pat Robertson.

Why is it the worst ones seem to stay alive the longest? 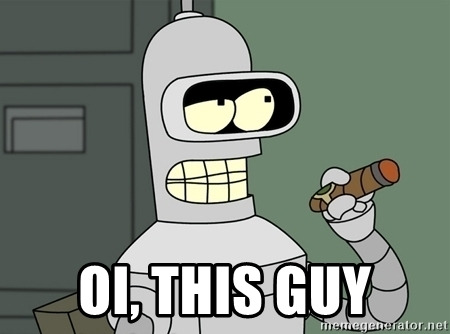 Only the good die young? 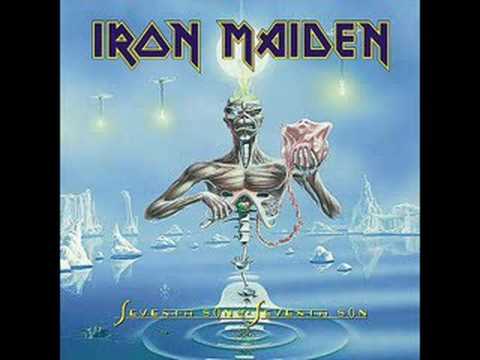 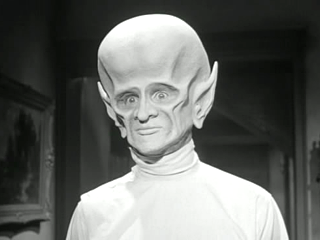 Why is it the worst ones seem to stay alive the longest?

As I tell my sister in regard to a certain narcissistic family member, the evil keeps them going.

“I think he can say, ‘Well, Putin’s out of his mind.’ Yes, maybe so, but at the same time he’s being compelled by God.”

Man, he’s been at this as long as I’ve been alive,

If I’ve got one wish in relation to him, it’s this. That (BIG GIANT) IF Robertson’s version of the Bible is true and not a mushroom dream scribbled down on John’s dream journal…

That it happens AFTER Robertson dies.

That way he isn’t around to gloat, even if his followers are.

I mean, I wouldn’t want him to be tempted by the “sin” of pride…

pat, tap out already. for all mankind, and in jesus’ name, amen.

In May 2006, Robertson declared that storms and possibly a tsunami would hit America’s coastline sometime in 2006. Robertson supposedly received this revelation from God during an annual personal prayer retreat in January. The claim was repeated four times on The 700 Club. On May 8, 2006, Robertson said, “If I heard the Lord right about 2006, the coasts of America will be lashed by storms.” On May 17, 2006, he elaborated, “There well may be something as bad as a tsunami in the Pacific Northwest.”

On the January 2, 2007 broadcast of The 700 Club, Robertson said that God spoke to him and told him that “mass killings” were to come during 2007, due to a terrorist attack on the United States. He added, “The Lord didn’t say nuclear. But I do believe it will be something like that.” When a terrorist attack failed to happen in 2007, Robertson said, in January 2008, “All I can think is that somehow the people of God prayed and God in his mercy spared us.”

On the January 2, 2008 episode of The 700 Club, Pat Robertson predicted that 2008 would be a year of worldwide violence. He also predicted that a recession would occur in the United States that would be followed by a stock market crash by 2010. However, there was a decrease in overall deaths for the period, and the American economy had already entered a recession in 2007, with increased household debt and the collapse of financial institutions.

In October 2008, Robertson posted a press release on the Georgian conflict speculating that the conflict is a Russian ploy to enter the Middle East, and that instability caused by a predicted pre-emptive strike by Israel on Iran would result in Syria’s and Iran’s launching nuclear strikes on other targets. He also said that if the United States were to oppose Russia’s expansion, nuclear strikes on American soil are also pending. “We will suffer grave economic damage, but will not engage in military action to stop the conflict. However, we may not be spared nuclear strikes against coastal cities. In conclusion, it is my opinion that we have between 75 and 120 days before the Middle East starts spinning out of control.”

On January 4, 2012, Robertson reported that God had spoken to him and he “thinks He showed me the next president” but would not name who it is. He did give an indication that it would not be President Obama since Robertson said God told him Obama’s views were at “odds with the majority”. Closer to the election, however, he expressly stated that God had told him that Mitt Romney would win and would be a two-term President. Obama was reelected for a second term.

On October 20, 2020, Robertson said, “But first of all I want to say without question Trump is going to win the election.”

Robertson is 91, and this type of Revelation-obsessed evangelism has really only been a thing for 150 or so years.