“I’ve reviewed the materials. Your only hope is to plead out. Throw them all under the bus.”

{Lawyer sheds latest disguise, revealing face of guy fired on The Apprentice and personally called a loser by Trump in the green room.}

Over and under on how long it takes for Twump to nasty-tweet about Pence?

Considering Pence is such a bible thumper, I think it’s appropriate to quote his favorite science fiction book. Proverbs 28:1 The wicked flee when no man pursueth: but the righteous are bold as a lion

I read recently that the reason (well, one reason) why the GOP isn’t eager to go after Trump is that so many of them are, like Pence, involved in the Russian scandal in some way, and Trump would take as many as possible down with him. I would have thought the GOP would be eager for President Pence, but if it’s not going to happen that way, I can see why they aren’t eager to get rid of Trump.

Orange Julius distracto tweeted around the same time about how bad the FBI is.

“Kasowitz has told some White House personnel that they do not need to hire their own lawyers.”

Its nuts that Kasowitz would say that. I can see keeping his mouth shut and not saying anything, but to outright tell anybody else they don’t need a lawyer is pure trumpian throwing everyone else under the bus. But Trump’s “dreem teem” of lawyers seems to have been hired based on their ability to bullshit on tv, not their ability to actually practice law. So, par for the course… 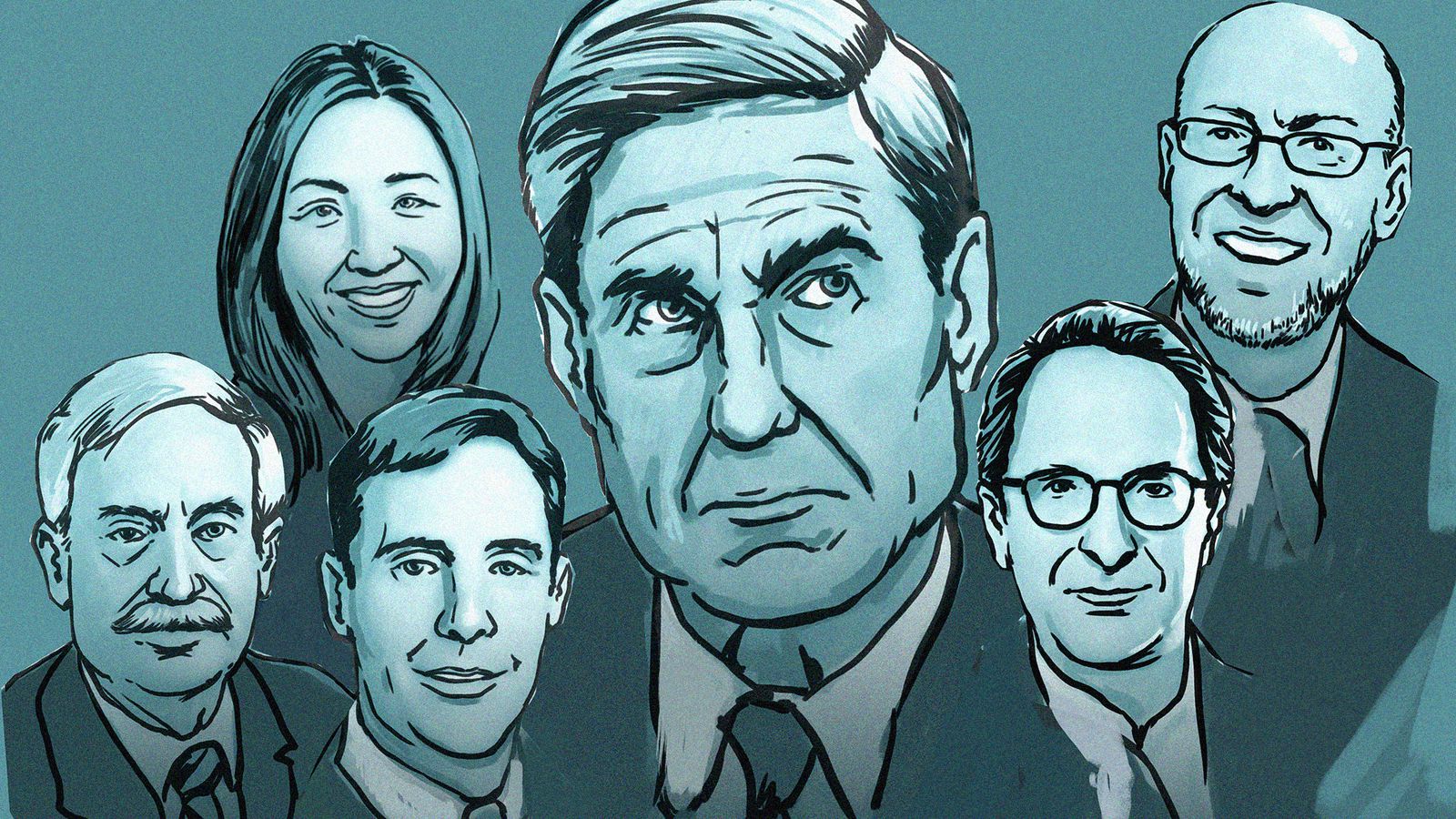 Meet the all-star legal team who may take down Trump

Yeah. Cullen hasn’t won a case since the Nixon tapes were released.

I don’t buy that for a second. If a significant part of the GOP were corrupted by russia that would be a conspiracy so large that there would have been substantial leaks about it already. More than about Trump.

Just not going to be enough popcorn for this.

There have been substantial leaks. The real puzzles are Ryan and McConnel. They act so frekin guilty, but there’s not a whiff of evidence on them yet. Are they just going down with the ship? Do they even know what they’re protecting? How far would you go for the home team?

“His top two partners so far, Michael Bowe and Jay Sekulow, are known more for their time on TV than their time in the courtroom, and don’t have anywhere near the background Mueller’s team boasts to take on this challenge.”

Shit. This sentiment sounds eerily familiar… like something that caught us all off guard not all that long ago… 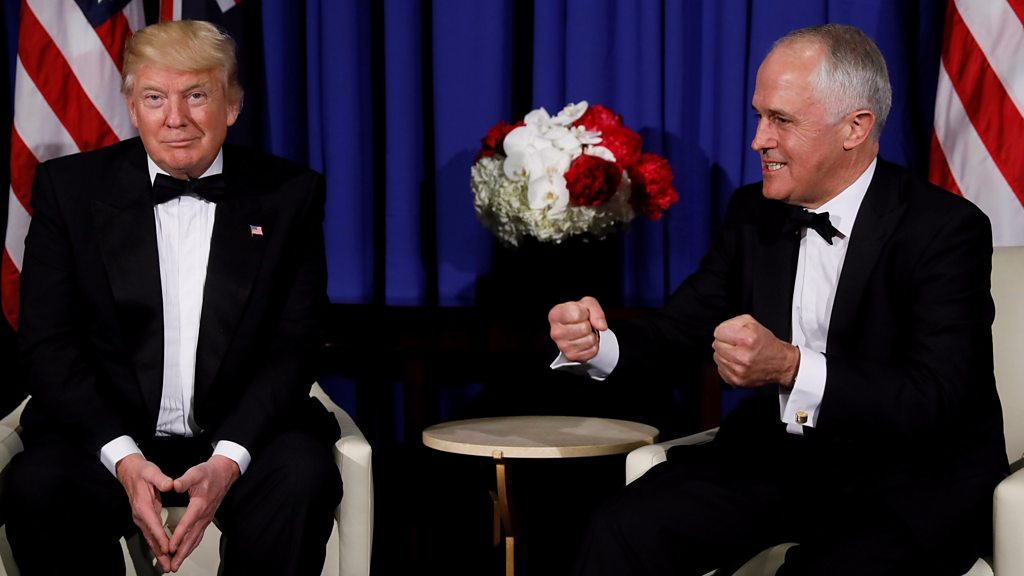 Malcolm Turnbull uses the president's mannerisms to joke about "winning in the polls".

There have been substantial leaks

That’s news to me. Where are these leaks and who is implicated?

Apart from a few individuals who jumped ship once it became obvious it was going down, the GOP did not “do the right thing” with Nixon.

If Nixon had had a GOP Congress, Nixon would never have been impeached.

Nothing underscores one’s desire to fully cooperate with any inquiries like lawyering up.

Trump has built a house of cards of accomplices who know he will turn on them and therefor won’t hesitate to turn on him.

Unlike old-school mobsters, that is not a recipe for success. Mueller’s phone must be ringing off the hook.

Allow me to be a little selfish here. It is actually incredibly interesting to be living through all this. I don’t recall anything quite like it. It’s undeniably entertaining. It’s only the destruction of the natural environment, persecution of minorities, corrupt redistribution of wealth to the very wealthy, kleptocracy, rise of bigotry, resurgence of fundamentalism, removal of support for the disadvantaged and general deconstruction of democracy that are the downsides. A small price to pay for my amusement.