In case anyone is thinking ‘mmm fizzy milk - I wonder what that is like’, just a word of caution.
Do not EVER try to fizz up some milk in your Sodastream. You’ll regret it.

Given how poorly my root beer + milk turned out when I tried… I can’t imagine this actually being a thing. 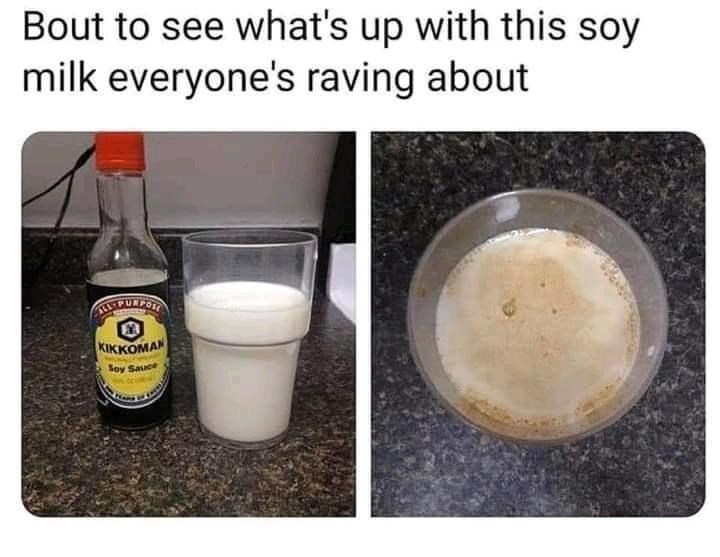 Since I like root beer floats fine, I imagine I would find root beer and milk at least passable, if not special.

That was my first thought. And it’s not like it’s generally a bad thing, Italian cream soda and egg cream sodas were a thing in soda fountains.

Something I hadn’t thought about in years, but one of my go-to non-alcoholic drinks in and just after college was a cinnamon cream soda.

Whether it’ll work with pepsi

How does this work without curdling the milk? Pepsi is apparently 2.53 pH (!!!), which is plenty acidic to separate the curds.

I imagine there are going to be a lot of surprised and disgusted families this holiday season.

12000 years ago we kids were rewarded for completing especially menial tasks (or getting As on our math exams) by going to the drive-thru at the “A&W” and getting a root-beer float. That is, root-beer + ice-cream =kinda= pepsi + milk [gormless shrug emoji] 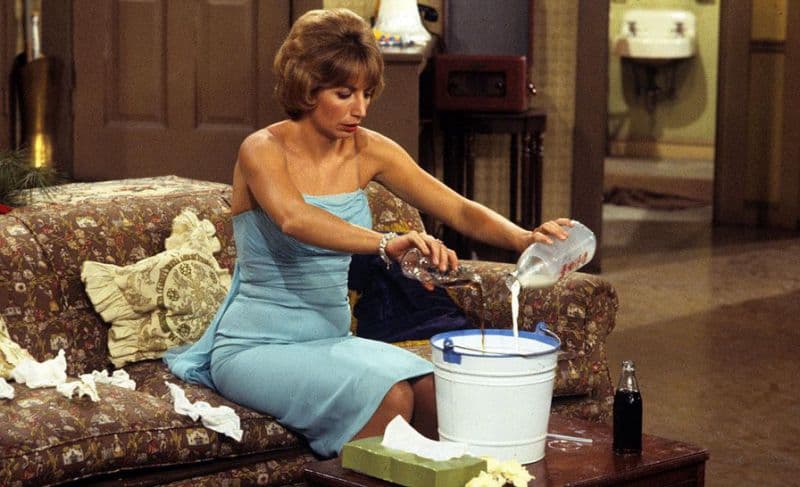 I come from the land

of pineapple on pizza, cheese curds and gravy on french fries, and rye and cola.

I wouldn’t be allowed to complain about this even if I could be bothered.

‘mmm fizzy milk - I wonder what that is like’

From the show “Look around you” 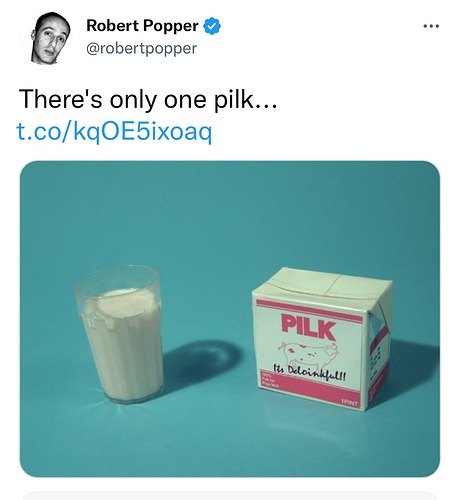 That would be known as ‘porkola’.

What?! No boiled peanuts?!

Milk and Pepsi is tasty. Like a cola-flavored Italian soda, or a less sweet ice cream float.

Milk pop has long been popular in Japan - and living in Vancouver Canada I’ve had the chance to try a lot of it. It’s fine. It’s not like it’s pepsi and wine or coke in your coffee, it’s fine and refreshing.

Seems to me there was a recent discussion about this.

Milk and Pespi was a thing long before Leverne and Shirley. I haven’t had it in a long while because diet Pepsi ain’t is good as regular Pepsi.

The last time this came up I added Boston Coolers, popular in Detroit and Michigan, Vernors and ice cream mixed up as a thick shake are awesome.

And Pilk or Dirty Soda? Um, no. Just call it milk and Pepsi.

I drank this often in the ‘60s and ‘70s. Actually milk with Coke or Root Beer. It’s just like a root beer float with less sugar and fat. I don’t understand what’s wrong with people these days. Must have run of things to be outraged about.
“Stop your fake crying”