The level of detail is fantastic.

I’ll take a plethora’s worth.

Are you talking a metric plethora or imperial?

Isn’t the mid section a little on the skinny side?

And it’s Taco Tuesday to boot. Have the guacamole made, the fresh corn tortillas, pulled some red onions / Anaheim chilis from the garden, all that’s missing is a tasty margarita / chips and salsa.

Bring that Ted Cruz piñata forth for some righteous well deserved whacking, my Pete Rose Special is waiting for some exercise.

Yeah, it sure is.

But I really focused on the mask, cellphone and the suitcase. Those were the details that I found most amusing on the piñata.

That’s what I was thinking… making it more dad-bod-accurate would certainly hold more candy for the kids, right?

There should be a Ted Cruz party pack. Mariachi band, piñata (needs to be a bit girthier, imo), a signed picture of Carey Elwes flipping him off, a half empty six pack of Michelob Ultra.

don’t whack it too hard, all the shit will come out

Those were the details that I found most amusing on the piñata.

making it more dad-bod-accurate would certainly hold more candy for the kids, right?

This! Won’t someone think of the children! 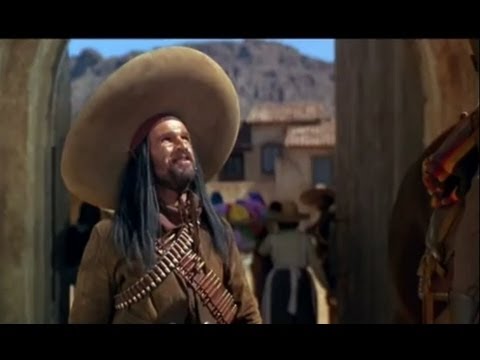 Is it full of shit?

Isn’t the mid section a little on the skinny side?

Yes, someone inverted the scale for the head and gut.

(After sitting around for the past year I shouldn’t be throwing rocks in this glass house.

Yes. They should bring it closer to reality. More candy for the kids.

I loathe Ted Cruz and consider him the poster child for awful politics that is dragging our nation into the abyss.

But even so, the concept of a Ted Cruz pinata is really distasteful, bordering on appalling.

Consider all the people conservatives love to hate: AOC, Ilhan Omar, Nancy Pelosi. What would you think of a company that sells pinatas of all of them? How about a Barack Obama pinata - the kind that you hang from the rafters and encourage your kids to beat with a baseball bat until it explodes?

Hopefully, you would find those concepts repulsive.

Hopefully, you would not be mollified by talk of “it’s just a pinata” or “we’re not racists, we just really really hate Barack Obama because reasons.”

And hopefully, your brain does not immediately jump to: “it’s OK when we do it, but not when the other side does it, because they’re violent and racists and and and…” (Or the opposite: “well, they engage in monstrously bad behavior, so we can, too.”) 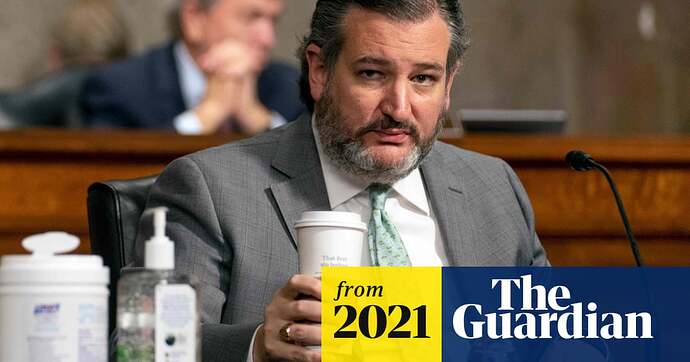 Speaking on a podcast, Republican complains about how the press treated him and his family after flying to Mexico as Texas froze

How about you first, Ted.

He should be in jail.

Yes, January 6th has put even more responsibility on liberals to be polite and civil, 100 times more

Surely this is the lesson to be learned from that awful moment, the day a liberal said something mean

But more on this…

Like Cruz gives a shit about anything other than his bottom line. The asshole helped foment a FUCKING INSURRECTION and then LEFT THE DAMN COUNTRY when his constituents were without power or water (people DIED)… IN THE MIDDLE OF A GOD DAMN PANDEMIC!!!

He’s a useless sack of shit who does nothing for his state. He doesn’t give a shit about being on a pinata, because he is laughing all the way to the bank.